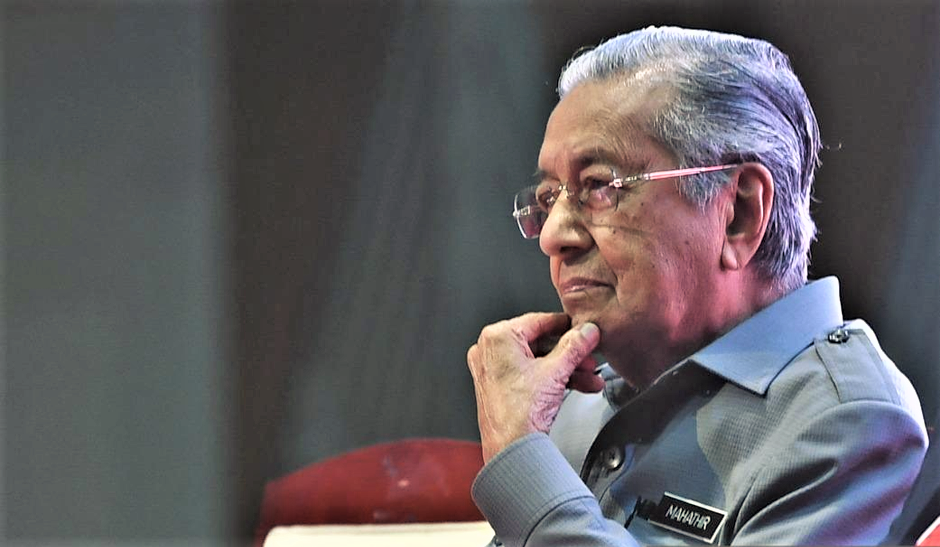 KUALA LUMPUR: After keeping mum since the 15th general election (GE15) on Nov 19, Tun Dr Mahathir Mohamad today issued a statement urging the winning party to form a federal government and solve all the country’s problems.

The Pejuang chairman admitted that he was saddened by his party’s defeat in all 125 seats contested, but accepted the people’s choice.

“As Pejuang lost in all 125 constituencies, the party could not even be the opposition in Parliament (Dewan Rakyat). All the plans Pejuang had for the country had to be dropped.

“What Pejuang can do is to look at the direction of the government of the winning party,” he said in a statement posted on his official Facebook page today.

Dr Mahathir failed to defend his Langkawi seat in GE15. The seat was won by Perikatan Nasional (PN) candidate Datuk Mohd Suhaimi Abdullah, with a majority of  13,518 votes.

The country’s fourth and seventh prime minister said he would thereafter focus on writing about the history and activities of the country.

“Many events that happened in this country have not been recorded, including events in the British era. I am also open to being interviewed by the writer,” he said.

The results of the GE15 last Saturday saw a Parliament hung when no coalition of political parties managed to get a simple majority to form a government.

The elections for the Padang Serai (Kedah) parliamentary seat and Tioman state seat in Pahang will be held simultaneously with the nomination of candidate on Nov 24, and voting on Dec 7. – BERNAMA