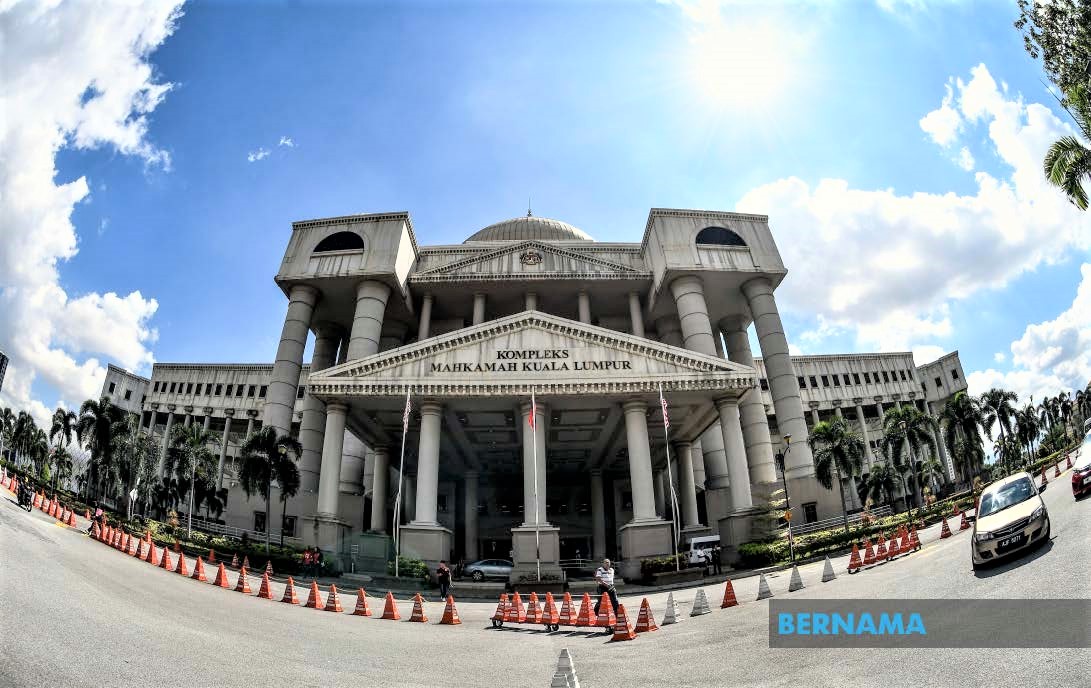 KUALA LUMPUR: Lim Kit Siang’s defamation suit against Tun Mohammed Hanif Omar and Sinar Karangkraf Sdn Bhd has been settled, after the former Inspector-General of Police and the company apologised to the veteran DAP leader at the High Court here today.

Counsel Sangeet Kaur Deo, who represented Lim as the plaintiff, said the two defendants (Mohammed Hanif and Sinar Karangkraf) read out apology statements at the case proceedings which took place online via the Zoom application in front of Judicial Commissioner Quay Chew Soon.

“Quay Chew Soon then recorded the consent judgment of the case,” the lawyer said when contacted by reporters.

The trial of the case was supposed to take place today through Sept 23 in front of Quay online, but both sides agreed to settle it through a consent judgment.

Based on the draft agreement, Mohammed Hanif as the first defendant will apologise and withdraw the statement made against the plaintiff (Lim) during the Karamah Bangsa Convention at Universiti Teknologi Mara (UiTM), Shah Alam on Sept 6, 2018.

“I hereby record an unconditional apology regarding the statement I made involving the plaintiff at the convention. I retract my statement in its entirety and unconditionally.

“I confirm that the detention of the plaintiff in 1969 was not on the grounds that he had asked for Malaysia to be divided on racial grounds, and further, I also confirm that he never proposed so,” Mohammed Hanif said in the draft agreement.

Through the draft agreement of the second defendant (Sinar), the company will among others, publish a written apology to the plaintiff regarding the publication of articles dated Sept 6, 2018, and Sept 11, 2018, as well as withdraw both articles simultaneously.

A public written apology will be published in Sinar Harian Online and Sinar Harian newspaper in print, no later than Sept 25, and read in court.

The plaintiff will also withdraw the claims against the second defendant, with costs amounting to RM20,000 to be paid by the company by Sept 27 at the latest.

Lim, who filed the suit on Oct 17, 2018, claimed that Mohammed Hanif issued a defamatory statement while speaking at the convention, which was then published in the Sinar Harian newspaper.

In his statement of claim, the senior DAP leader claimed that the defamatory words, among others, implied that he was responsible for and had the intention to direct DAP to separate or divide Peninsular Malaysia into two parts based on race, and intended to sow discord between the Malay and Chinese communities.

The plaintiff alleged that the second defendant (Sinar) had acted with malicious intent when printing, publishing, and distributing the defamatory words. – Bernama