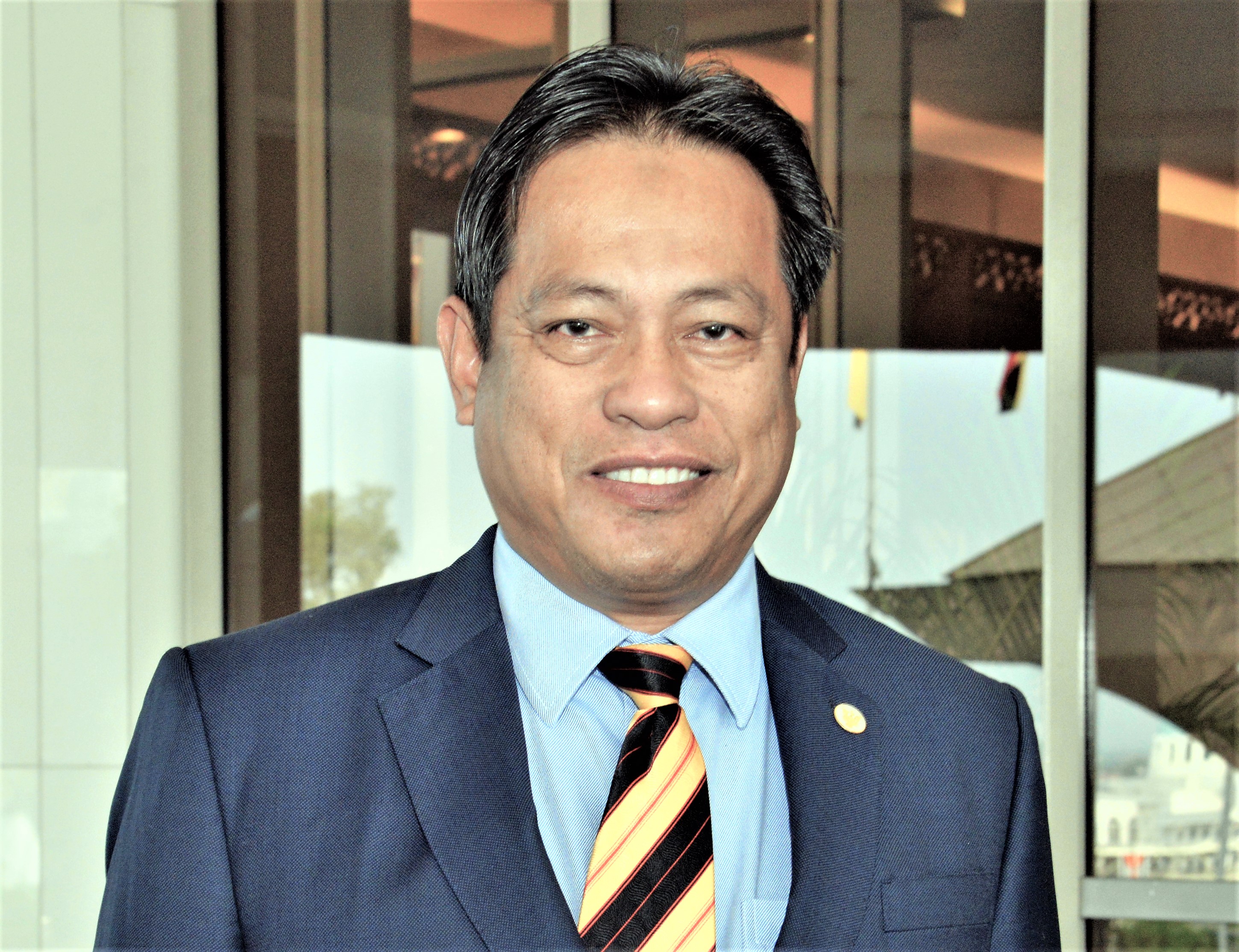 The Food Industry, Commodity, and Regional Development Ministry has formulated a number of strategies and initiatives to turn Miri as the food hub to export and market food produced from the northern region of Sarawak.

In stating this, its deputy minister Datuk Dr Abdul Rahman Ismail (GPS-Bukit Kota) disclosed that among the initiatives and strategies are the development of agro parks and expanding the permanent food production zone to produce high-value crops such as coconut, coffee, banana, vegetables, spices and herbs.

“Aside from that, we have also implemented commercial-scale farming activities through public- private and community partnership models that promote contract farming and marketing besides strengthening and developing a complete agrofood supply chain,” he said.

He said this when replying to questions posed by Adam Yii Siew Sang (GPS-Pujut) during the fifth day of the 19th State Legislative Assembly (DUN) sitting here today (Nov 25).

Adding on, he said that as Pujut is in the urban centre, there are two suitable agriculture activities to be promoted there.

“The urban farming concept such as fertigation and hydroponic has been identified as potential agriculture activity for high value products such as chillies, tomato, lettuce, and rockmelon.

“These products can be planted either for local consumption or for exports,” he said.

As such, he said, there are various agriculture and foods related festivals organised to promote agrotourism.