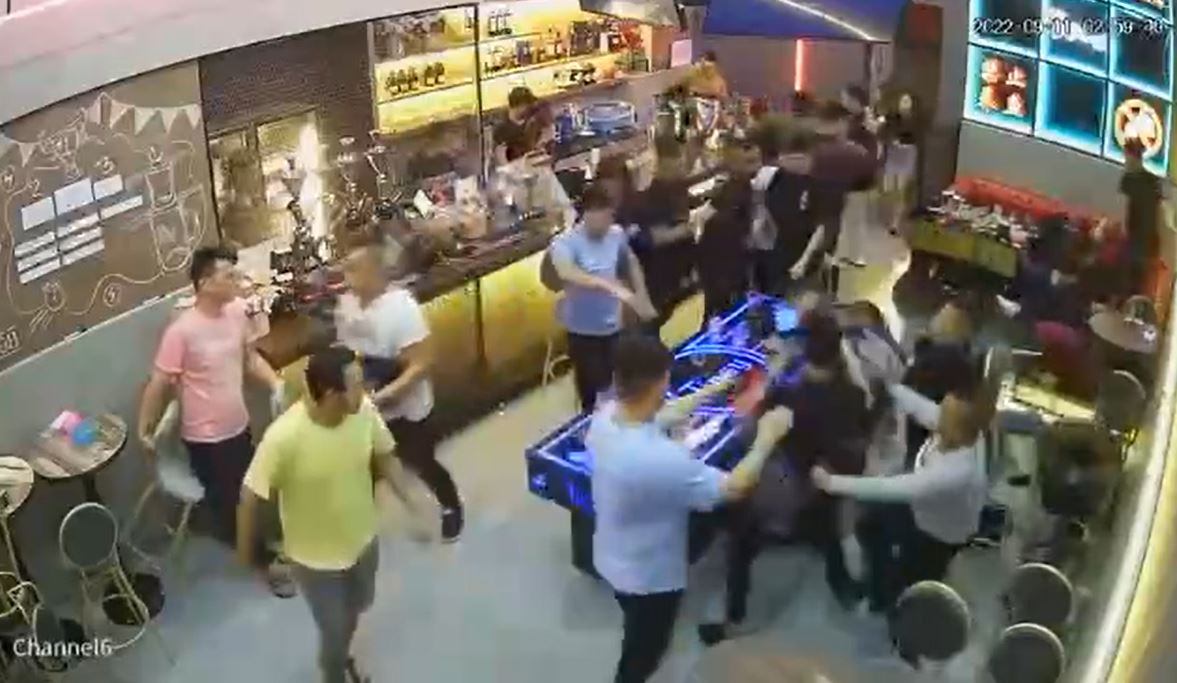 MIRI: Twelve local men were arrested due to being involved in a fight at a bistro in Marina Bay Miri.

According to Miri district police chief ACP Alexson Naga Chabu, the local men aged between 19 and 33 were seen fighting in a bistro on Sept 11 at 2:30am.

“The Miri District Criminal Investigation Division who happened to be patrolling around the area saw a commotion inside a bistro, hence, they acted quickly in order to break up the fight.

“All the suspects involved were arrested and investigated under Section 148 of the Penal Code,” he said.

He added that if convicted, the offender may be sentenced to imprisonment for a period of up to five years or to a fine or both.

As the issue was viralled in the social media, the police would like to advise the public not to make any speculations regarding this case because it will interfere with the investigation.

“Individuals with any further information related to this incident are asked to come forward to the nearest Police Station to provide information,” he said.