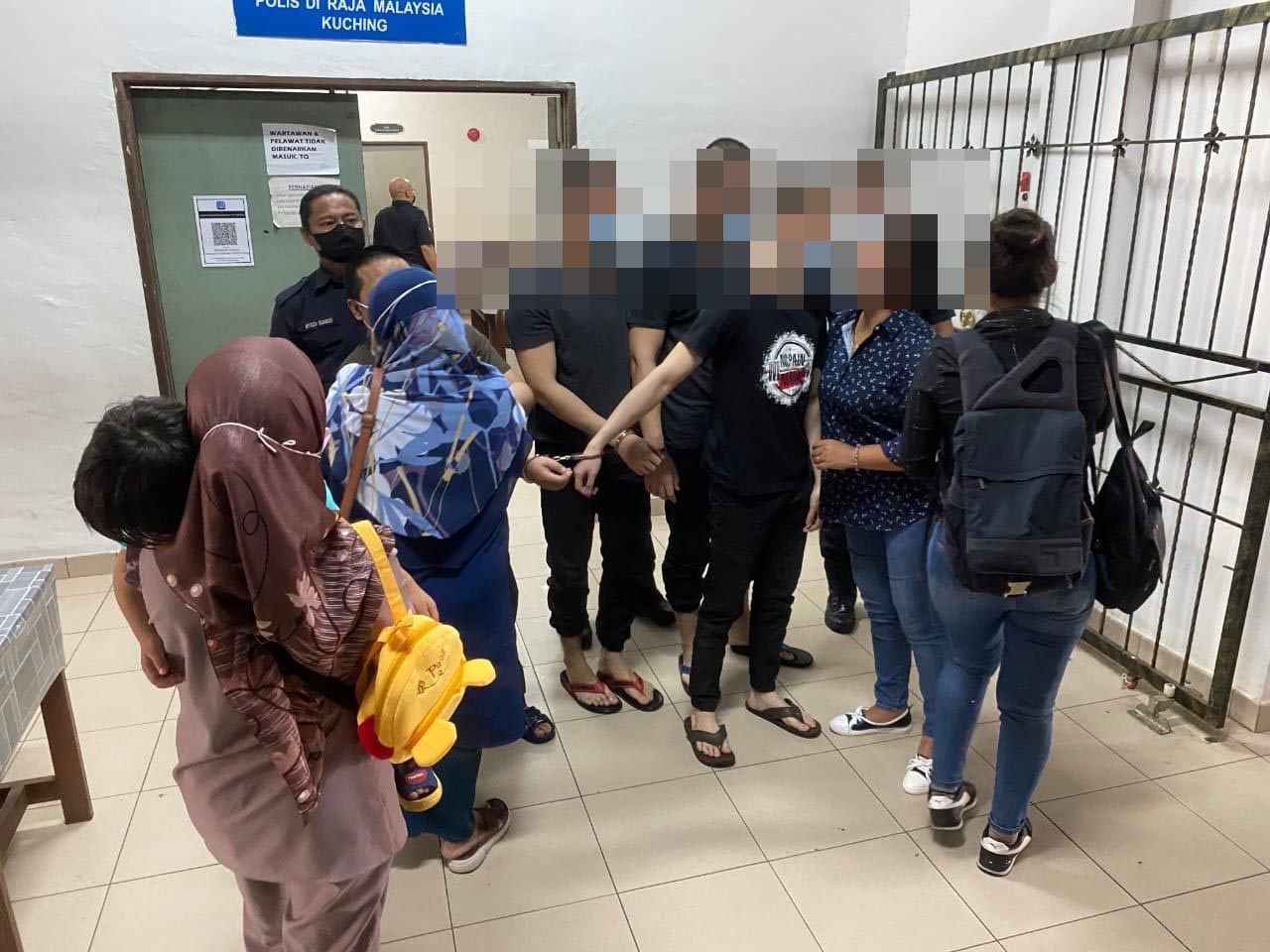 Two brothers and friend to hang for murder

KUCHING: Three men, two of them brothers, were sentenced to death by the High Court here on Monday for murdering an Indonesian man in Kota Samarahan three years ago.

The court said they had failed to raise a reasonable doubt on the prosecution’s case.

They were jointly charged with murdering Damian Wati, 20, near the Sarawak Tropical Peat Research Institute (TROPI) compound between 1.50am and 7.30am on July 15, 2019.

The victim and the three men had been drinking together before a fight broke out between them, leading to the discovery of the victim’s body in a ditch.

At the time former Kota Samarahan police chief DSP Lee Chong Chern revealed that the body of an Indonesian man was found with his hands tied behind his back near TROPI, believed hit on the head with a blunt object.

The 20-year-old victim was believed to have been raised by his adoptive family in the Landeh area since childhood.

In court the prosecution of the case was handled by Deputy Public Prosecutor Yong Suk Hui while the accused were represented by court appointed lawyer Timothy Finlayson and Roy Gingkoi.