KUCHING: Two brothers, who pleaded not guilty to smuggling illegal immigrants, were ordered to be detained at the Puncak Borneo Prison pending disposal of the case.

The Sessions Court yesterday rejected their request to be released on bail, saying the case against them was too serious.

The two accused — Sutiknor Kulil and his younger brother Jayo Kulil — were both charged under Section 26A of the Anti-Trafficking in Persons and Anti-Smuggling of Migrants Act 2007 which carries a jail term of up to 15 years, fine or both.

The siblings were charged with smuggling eight illegal immigrants at 4.15am at Jalan Kampung Stass near Bau on May 10.

When the arrest was made, the police also confiscated the vehicle used by the two accused in committing the offence. 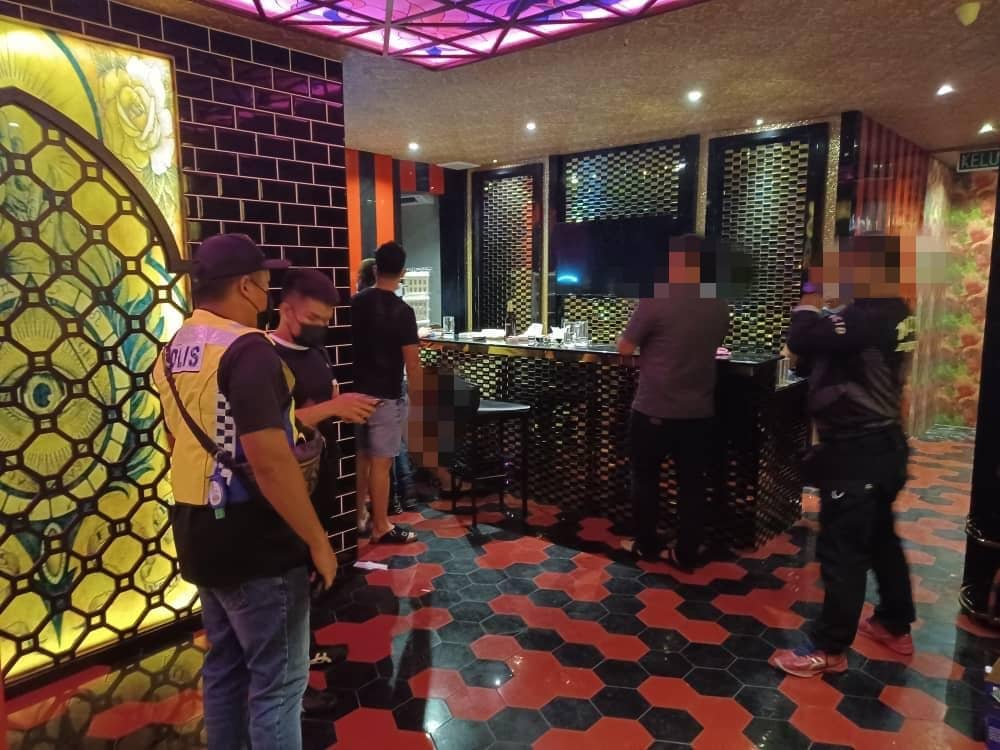