MIRI: Police on Sunday evening (Aug 1) detained two men who allegedly broke into a house in Senadin in June this year.

The first suspect was caught in front of a budget hotel in Permyjaya around 5.40pm on Sunday, Miri Police chief ACP Hakemal Hawari said.

During the arrest, police also found and seized a motorcycle, a bottle of liquor, a cell phone and a bank card from the suspect.

The second suspect was detained barely an hour later at a house at Lorong Dato Permaisuri in Permyjaya. Police seized a LED television set from him.

On June 19, a house belonging to an offshore worker was reportedly burglarised by unknown individual(s) who fled with 11 bottles of various brands of liquor, an Acer laptop and a sling bag.

Police believe they have solved at least five burglary cases in Senadin and Permyjaya with the arrest of the two suspects aged 28 and 35 years old.

The case is being investigated under Section 457 of the Penal Code. 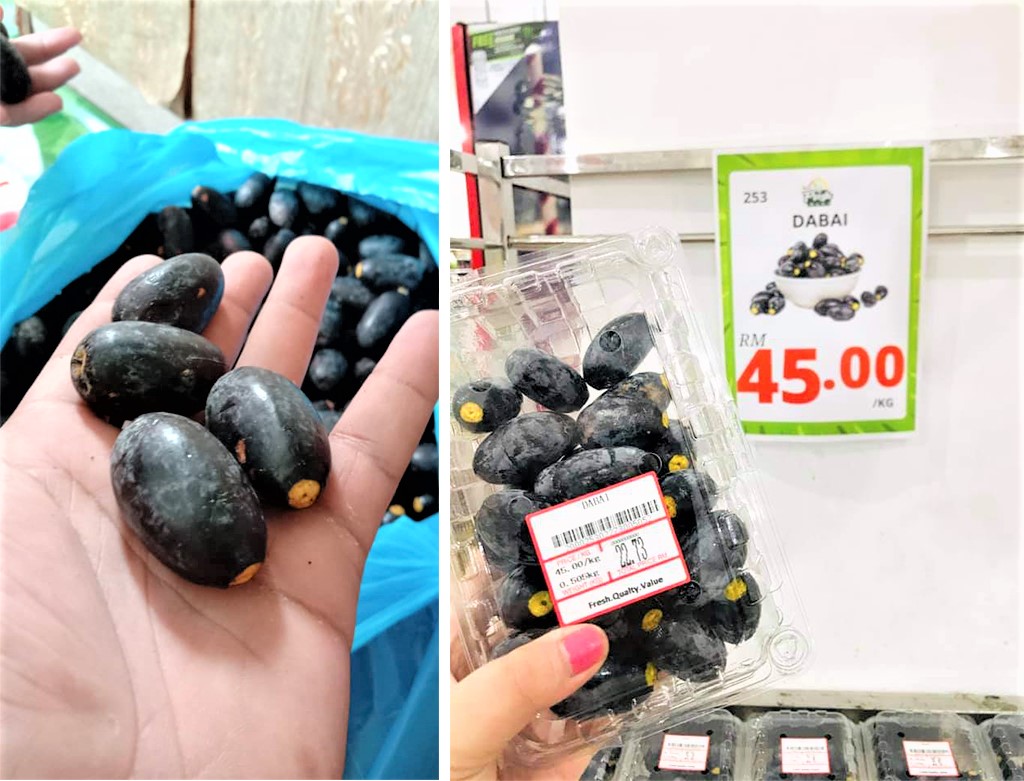 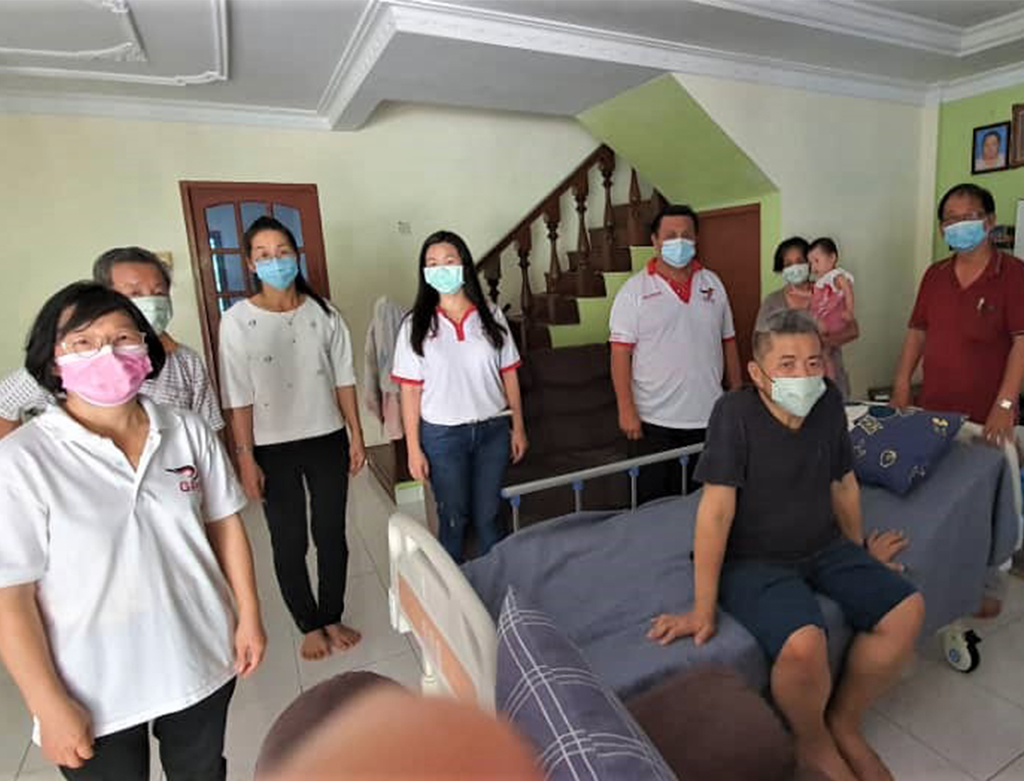 Man gets patient bed from rep 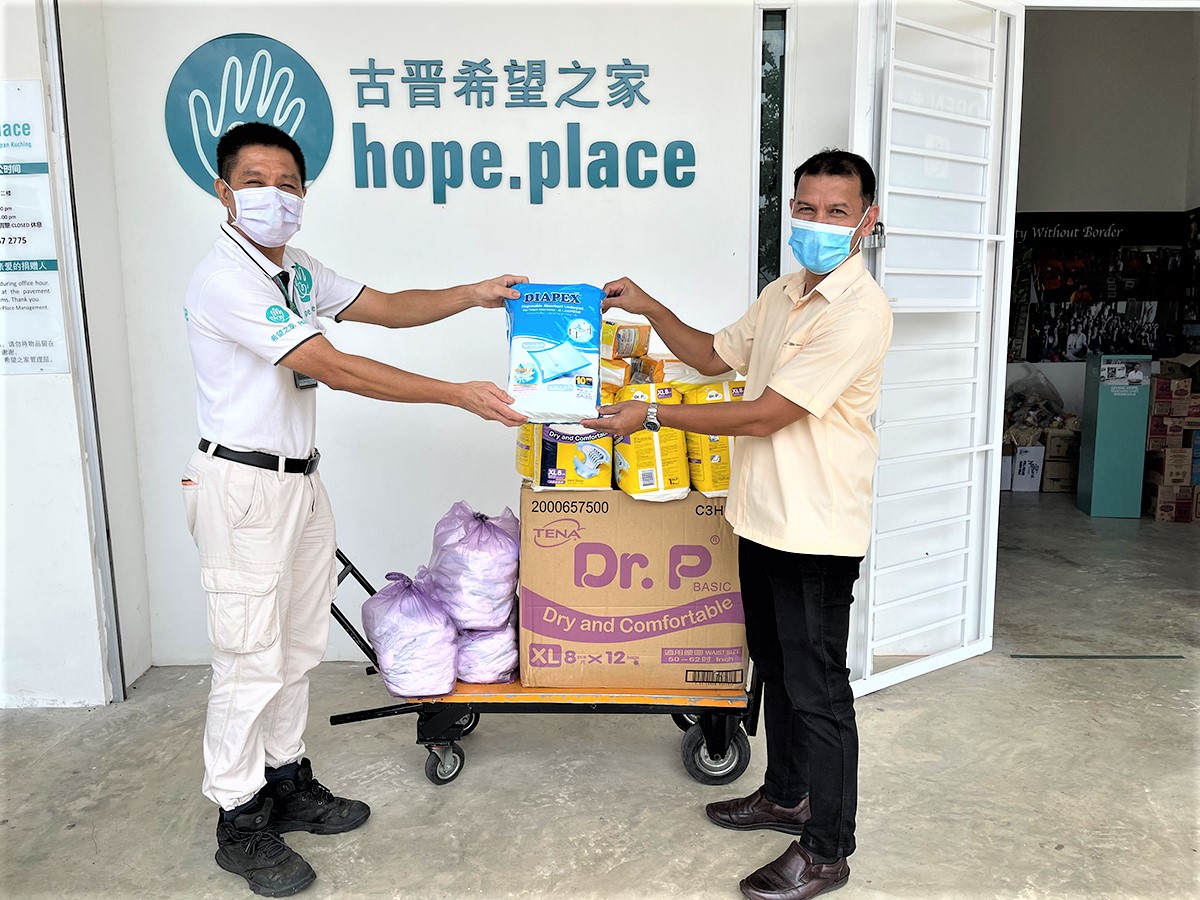