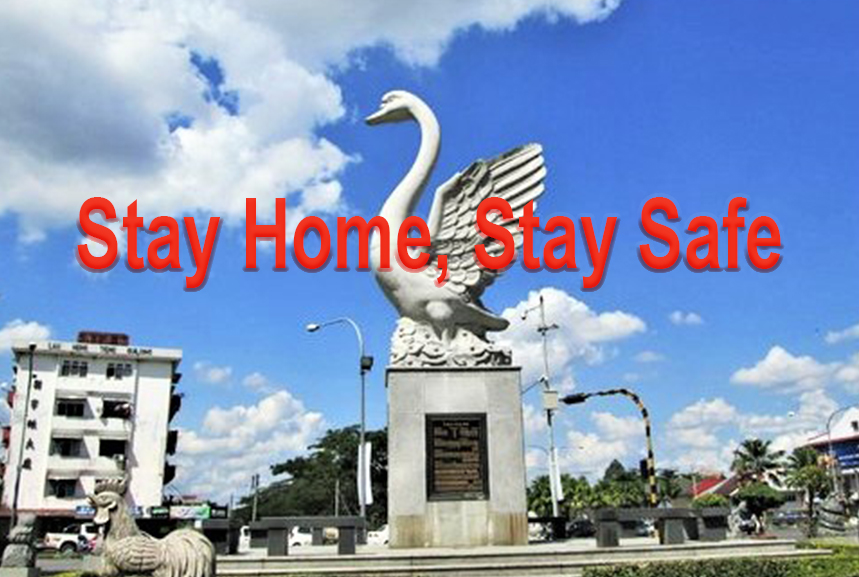 “She was taken to the hospital due to breathing difficulty and then a tube was inserted for respiratory assistance.

“According to the patient’s medical history, she has symptoms of fever, cough and bloody sputum. She was pronounced dead at 5.20am on Jan 23,” it said in a statement.

The case also had other comorbidities such as high blood pressure and obesity.

Meanwhile, the second fatality was Case 1,892 involving a 74-year-old local man who was admitted to Sibu Hospital on Jan 14.

“He was admitted to the hospital due to his Covid-19 rT-PCR test at a care centre on Jan 13 which came back positive for the virus the next day.

“Starting Jan 18, his health condition began to decline and he required respiratory assistance. The case was confirmed dead at 10.02am on Jan 23,” it added.

The case, which was linked to Pasai Cluster, also had comorbidities such as high blood pressure and tuberculosis.

SDMC extended heartfelt condolences to the family members of the victims.