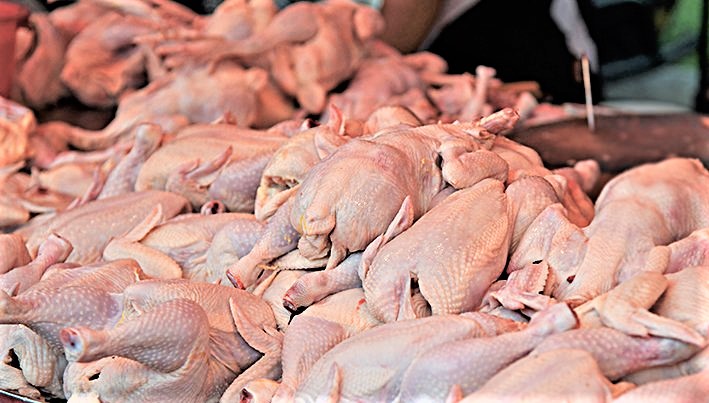 KUCHING: Two friends were sentenced to a Compulsory Attendance Order (CAO) for two months and a RM1,000 bail bond with one surety by the Magistrate’s Court here for stealing 20kg of chicken.

The two were charged with committing the offence at CCK Freshmart, Jalan Gambir here at about 6.30am on April 4.

According to the facts of the case, the complainant, who is an employee at the premises, discovered that two men had taken two plastic bags, containing chicken meat, without paying.

The two suspects were later seen fleeing towards the Kuching Waterfront.

The complainant pursued them and managed to apprehend one, and seizing a plastic bag containing the stolen chicken meat.

The other suspect was apprehended by a friend of the complainant.

They were then taken to the shop before being handed over to the police.

The accused said they stole because they were desperate to feed their families and were unemployed.

They were charged under Section 380 of the Penal Code, read together with Section 34 of the same Act.

If convicted, the two could face up to 10 years in prison and fined.