MIRI: A Chinese national and her male friend were injured after they were hit by a four-wheel drive (4WD) on Sunday (Aug 1) at Jalan Cosmos 2A here.

Both victims, whose identities are yet to be released, were taken to Miri Hospital for medical treatment.

“The 4WD driver fled the scene of the accident and efforts to track down the driver are currently ongoing.

“Prior to the incident, the 4WD driver was on his way to Pelita Commercial centre, when he suddenly lost control of the vehicle and swerved to his right, hitting the two victims who were walking by the side of the road,” said Alexson. 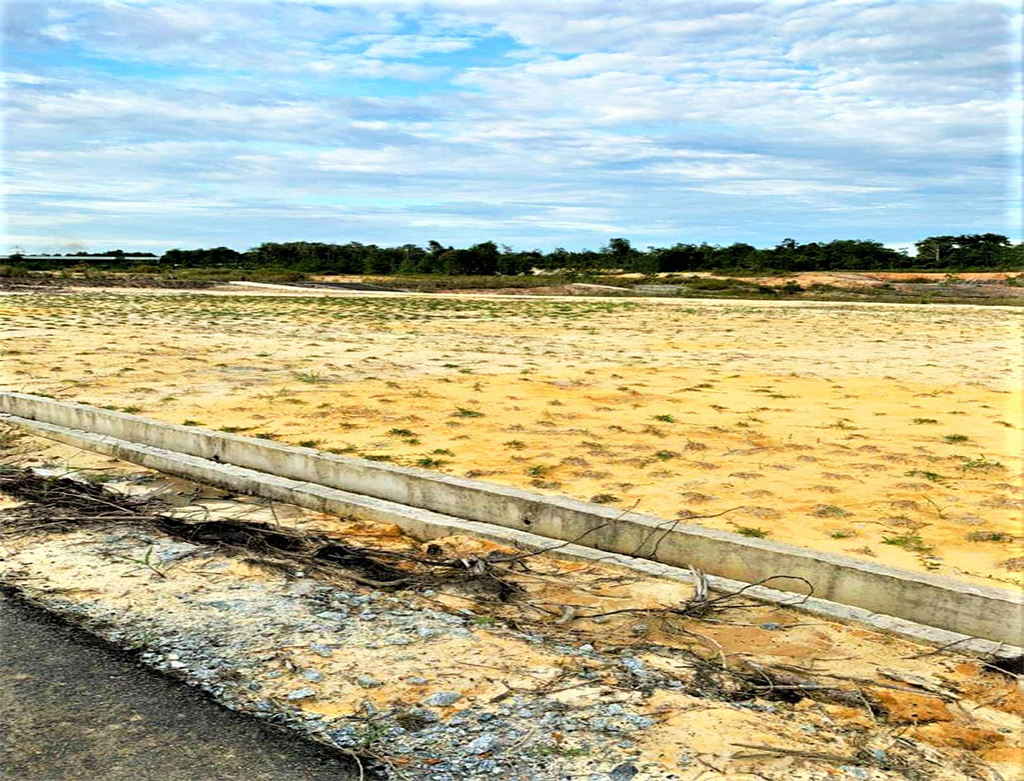 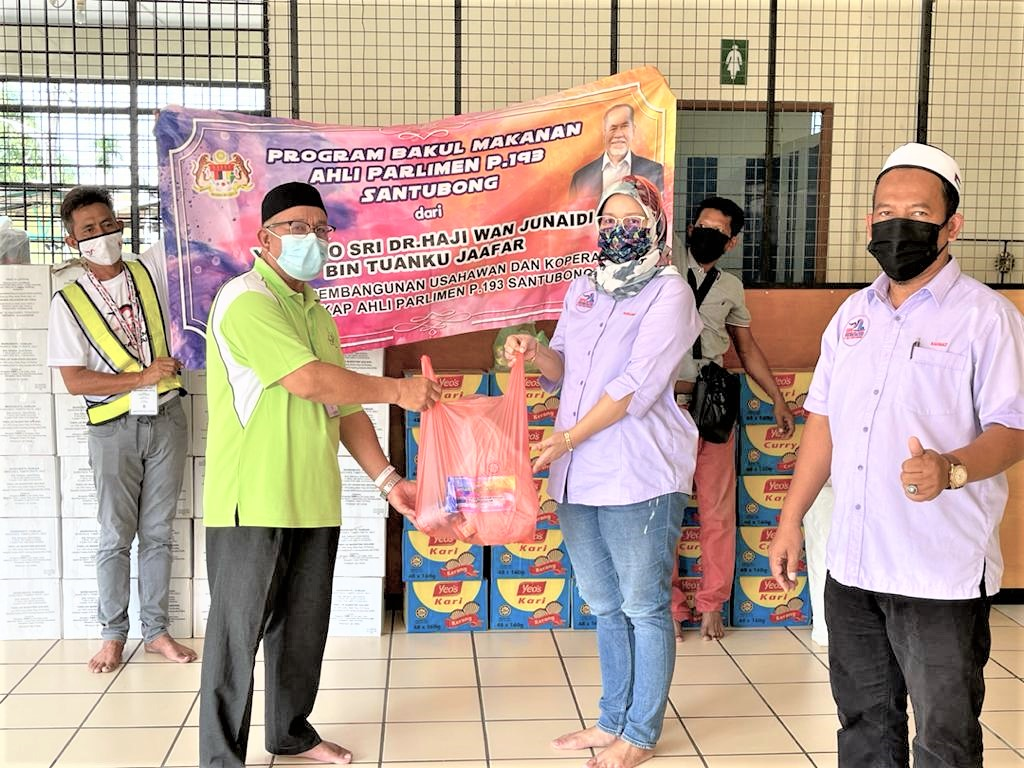