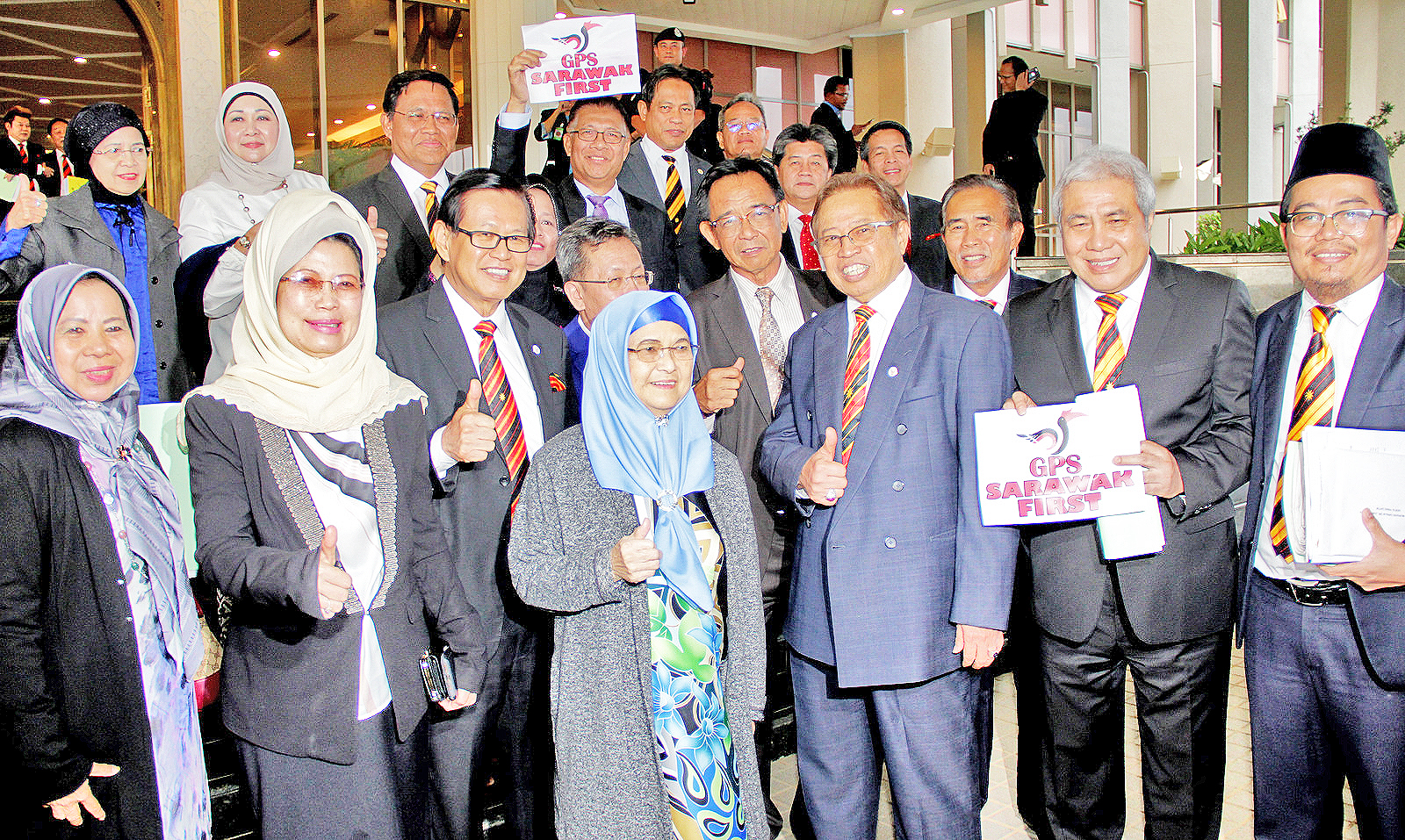 “We, the GPS government, are concerned about the well-being of our civil servants especially in facing financial burden due to rising cost of living.

“Because of that, we have decided to allocate a special financial aid which is equivalent to two months of basic pay or a minimum of RM2,000, payable before year end.”

Abang Johari said the state government recognises the support and contributions of the Sarawak Civil Service in implementing the state’s policies and in delivering development programmes and projects as well as public service to the rakyat.

“I am happy to note that our Sarawak Civil Service has been instrumental in ensuring that projects are well implemented and executed in a timely manner.”

He viewed that it is no accident that Sarawak Civil Service has been acknowledged as among the best, if not the best in Malaysia. 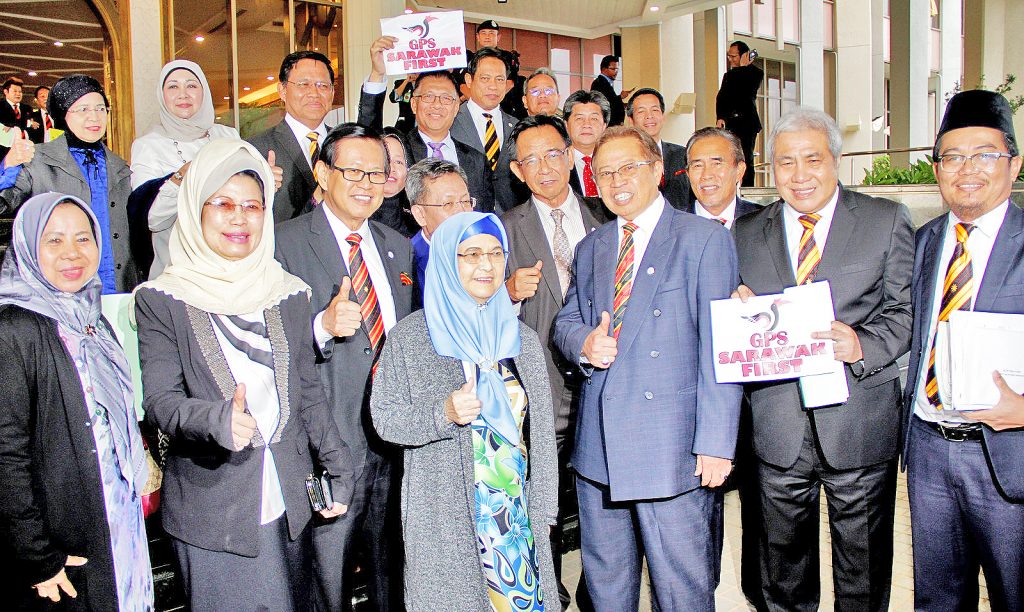 “There are, of course, rooms for improvement in our service delivery, and that the Sarawak Civil Service will need to rise higher to the ever-increasing expectations of the people.

“Due to the commitment and hard work of our civil servants, the ‘Project Rakyat’ is mostly on track. There has been tremendous improvement in the implementation of numerous Rural Transformation Projects (RTPs), and many business processes and procedures have been simplified for the benefit of the rakyat.”

The chief minister viewed that the Sarawak civil servant’s efforts in embracing quality culture have received numerous accolades and recognitions at both national and international levels.

“We have received many benchmarking visits from other states in Peninsular Malaysia, on the various successful initiatives that the Sarawak Civil Service has pioneered and introduced.”

Put a stop to gangsterism in Bintulu

Educators, students receive 20% off on flights

No National Day parade for now