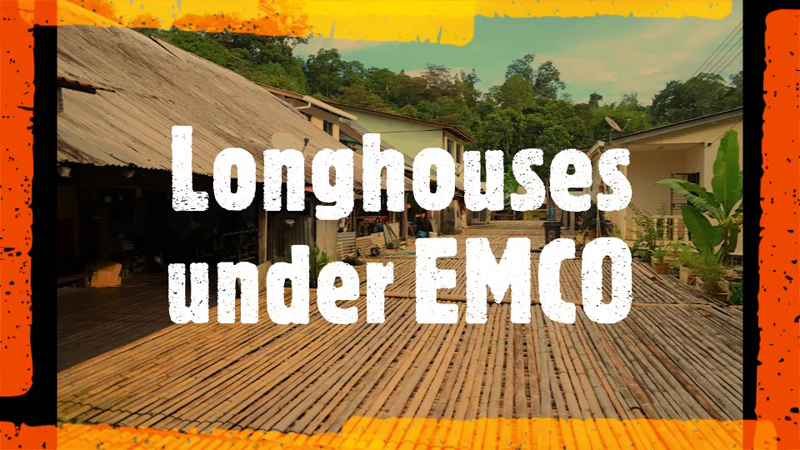 KUCHING:  Two more longhouses and a village will be placed under the  enhanced movement control order (EMCO).

SDMC also announced that the Matu district was now a yellow zone  after recording a total of 12 local infection cases in the past two weeks.