The Sarawak Disaster Management Committee (SDMC), in a statement, said the Kampung Sungai Agas Cluster, a community cluster, involved a few families residing in the area.

“This cluster stemmed from cross-regional movements and close contact after attending the funeral of a close relative in Sri Aman District.

“Infection then spread among family members and close contact of the positive cases in Kampung Sungai Agas Lama.”

SDMC added that of the 30 individuals  screened, 16, including the index case, were positive, eight were negative while six still waiting for results.

Meanwhile, the Jalan Sungai Tapang Cluster is a workplace cluster involving a private cleaning company in the area.

“The cases were positive due to social movements and close contacts among the employees and the family members of the positive cases.

“Of the 236 people screened, 31, including the index case, were positive while 199 were negative, and six others are still waiting for results.

“All the positive cases were referred to the Sarawak General Hospital and admitted to the Quarantine and Low-Risk Treatment Centre (PKRC) Kuching for isolation and further treatment.”

SDMC also declared the end of the Sungai Duan Cluster in Mukah after zero cases were reported in the last 28 days.

“As of Friday, 93 clusters are still active with six  recording 41 new cases.”

SDMC said Limbang District had turned into a green zone after no local infections were reported in the last 14 days.

However, Tebedu District turned red after recording 52 local infections in the past two weeks. 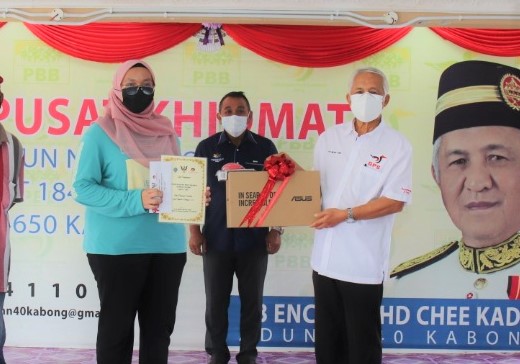 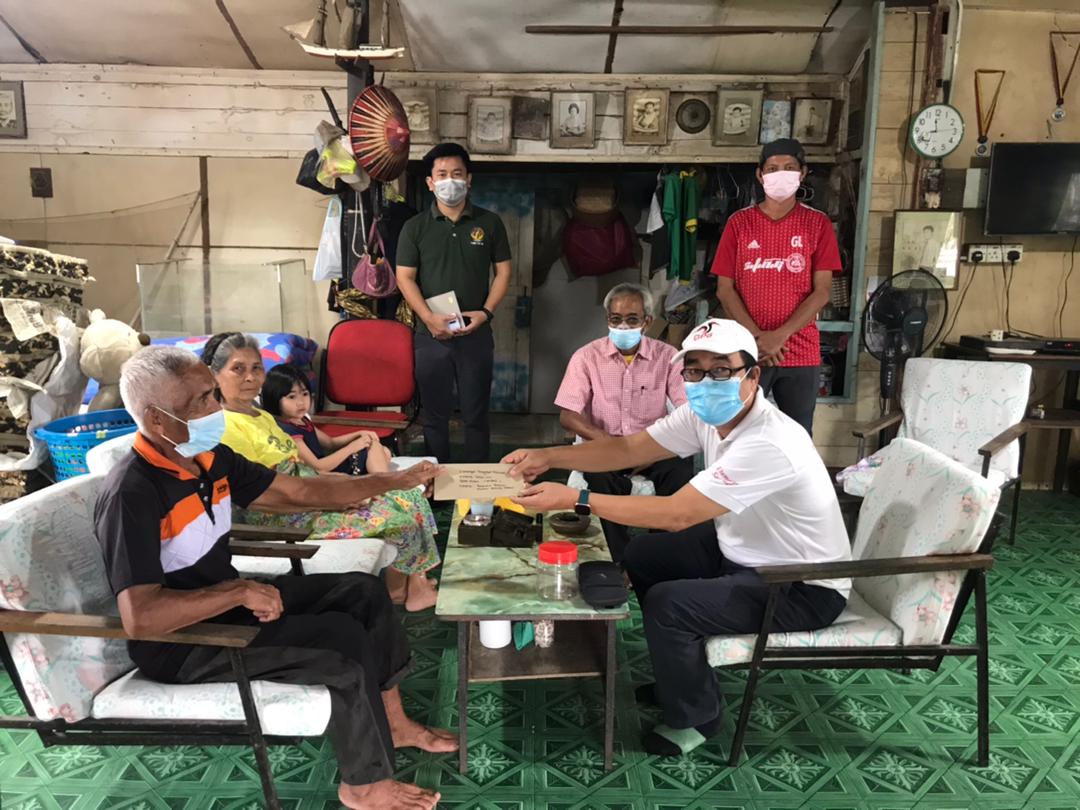