KUCHING: The Health Department has declared the emergence of two new clusters – the Salak Land Cluster in Kuching and the Sebayor Cluster in Samarahan.

The Salak Land Cluster is a workplace cluster detected at a private control and safety company in Jalan Pustaka, Salak Land, Petra Jaya in Kuching District.

The Sarawak Disaster Management Committee (SDMC) said 187 individuals were screened in which 41, including the index case, were positive, 146 were negative and there was an addition of three cases recorded on Thursday (July 15).

All of the positive cases were admitted to the Sarawak General Hospital and low-risk treatment centre (PKRC) Kuching for treatment and isolation.

The Sebayor Cluster is a community cluster detected through targeted screening involving residents at Kampung Sebayor and close contact to the case index, in Samarahan District.

SDMC said 438 individuals were screened in which 16, including the index case, were positive, 422 were negative and no new case was reported on Thursday (July 15).

All of the positive cases were admitted to SGH and PKRC Samarahan for treatment and isolation.

On another note, SDMC disclosed that two clusters in Tatau District, namely Semanok Estet Cluster and Ulu Sangan Cluster, had ended after no new case was detected or reported in the past 28 days.

Sarawak still has 98 active Covid-19 clusters as of Thursday (July 15).

Meanwhile, the district of Beluru has changed from yellow to orange status after 23 local infection cases were recorded or detected in last two weeks.

The district of Asajaya has changed from orange to yellow status after 20 local infection cases were recorded or detected in the last two weeks.

On a brighter note, Sarawak now has two green zone districts – Lawas changed from yellow to green status after no local infection cases were detected or recorded in the last two weeks. 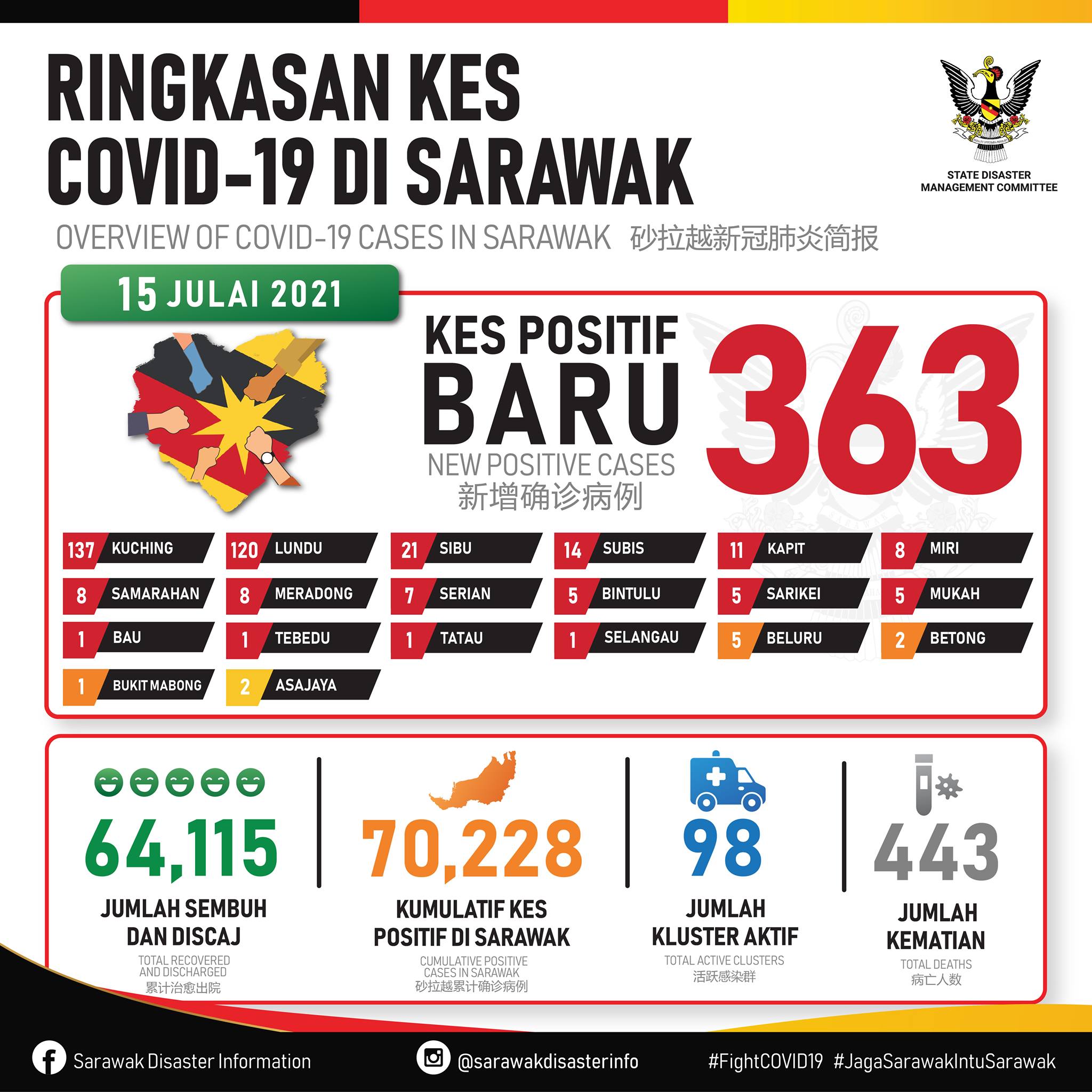 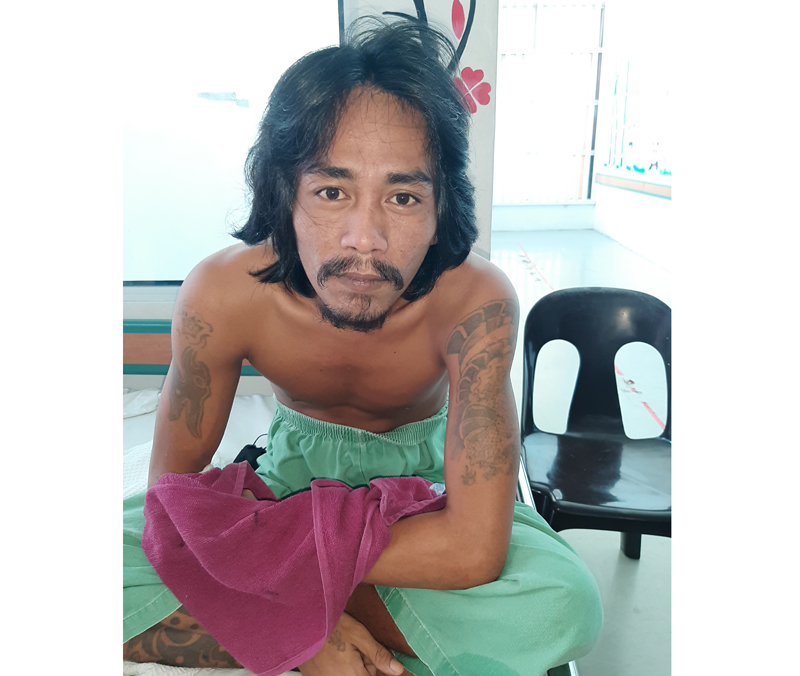 Firefighters save house from total destruction