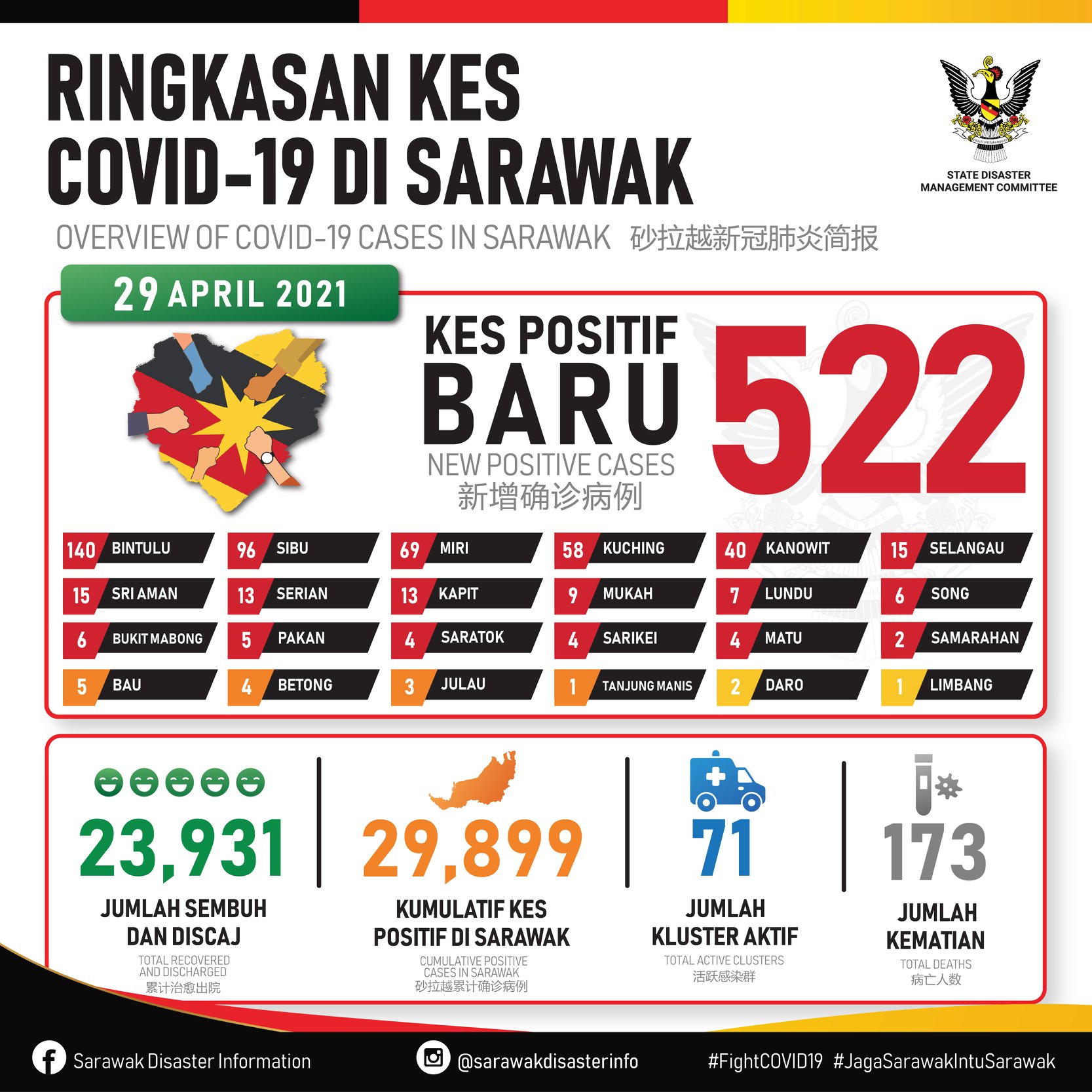 KUCHING: Sarawak recorded 522 new cases and two fatalities today with the total number of cases nationwide for the same day standing at 3,332.

It added that out of the 522 new cases, 42 were symptomatic and had shown signs and symptoms of Covid-19 infection during screening while 453 were among those who had been given the quarantine order.

“On another matter, 441 cases have recovered and were discharged on Thursday.

SDMC added that there were still 5,724 cases being isolated and treated at PKRCs and hospital wards.

“531 persons-under-investigation (PUIs) have been reported with none waiting for laboratory test results.” 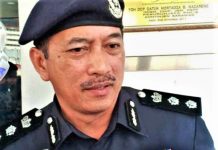 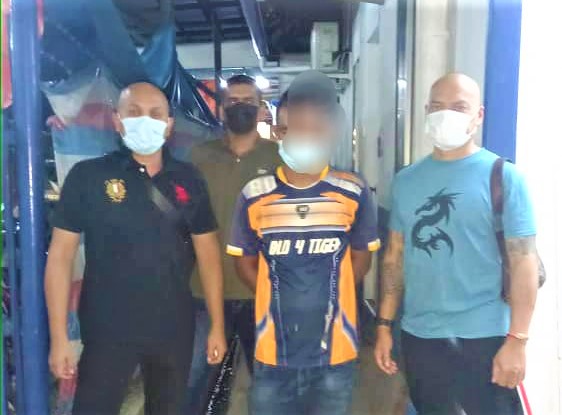 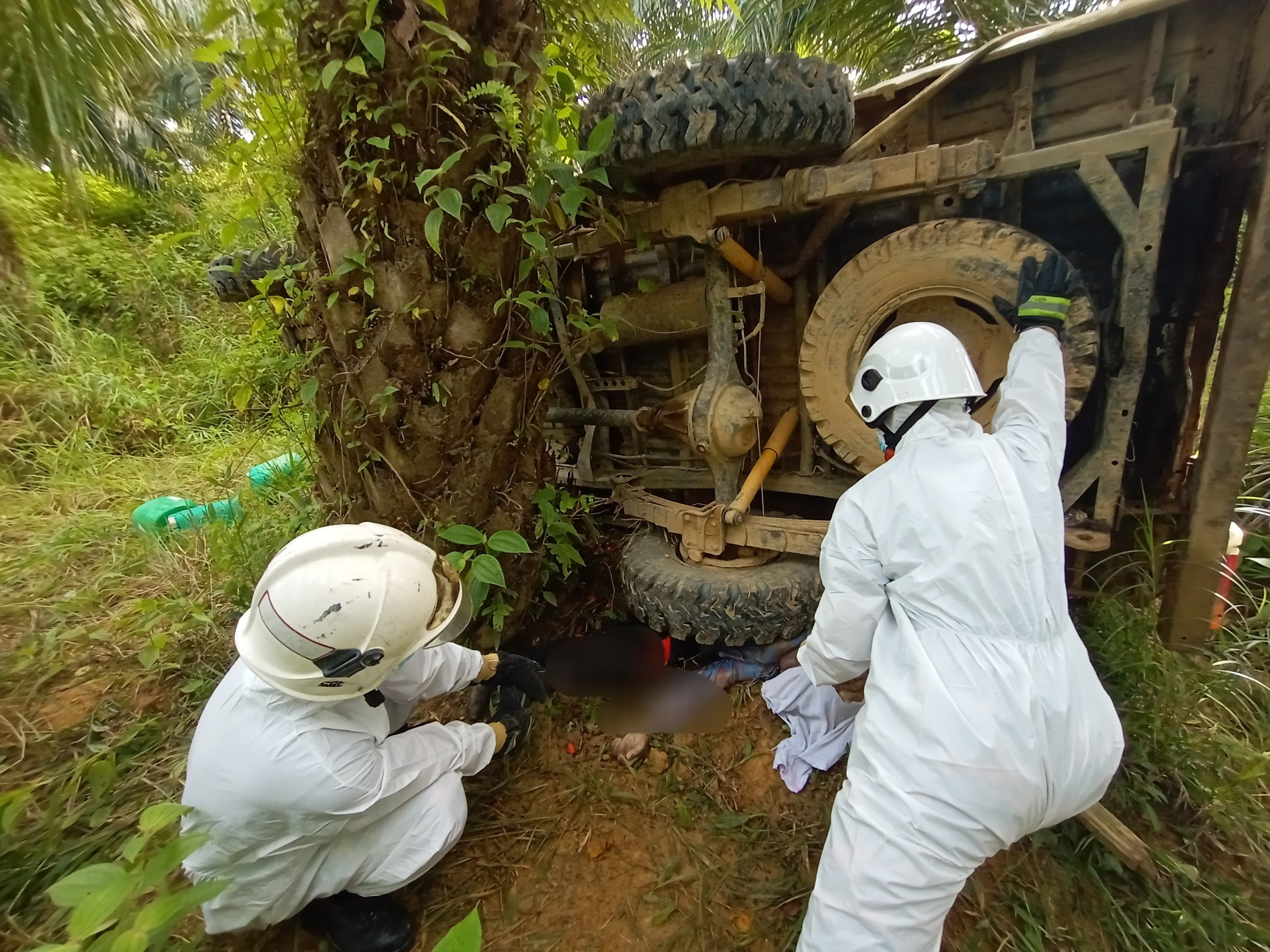