Miri police chief ACP Hakemal Hawari said the duo, aged 36 and 49, were arrested following a report lodged by the orchard’s owner who spotted them harvesting the FFB on Monday (June 14).

The first suspect was detained in Sepupok town on Tuesday (June 15) at 5.05pm.

The other suspect was arrested 30 minutes after.

Also seized was a four-wheel drive vehicle, believed to have been used during the incident.

Further investigation revealed that one of the suspects took the stolen FFB to a nearby palm oil mill using his father’s name. 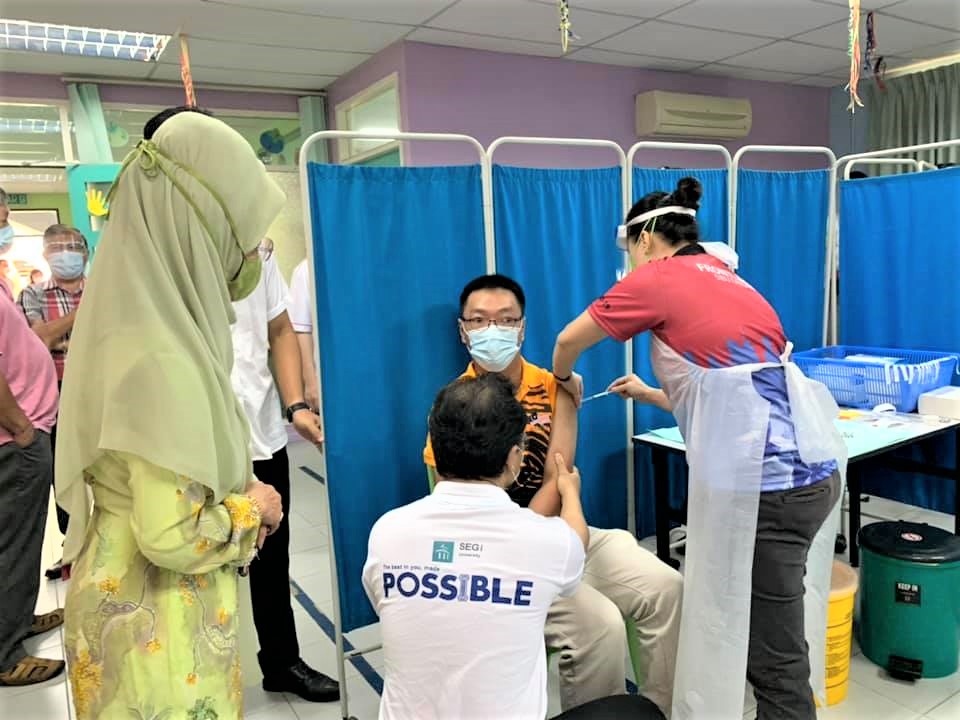