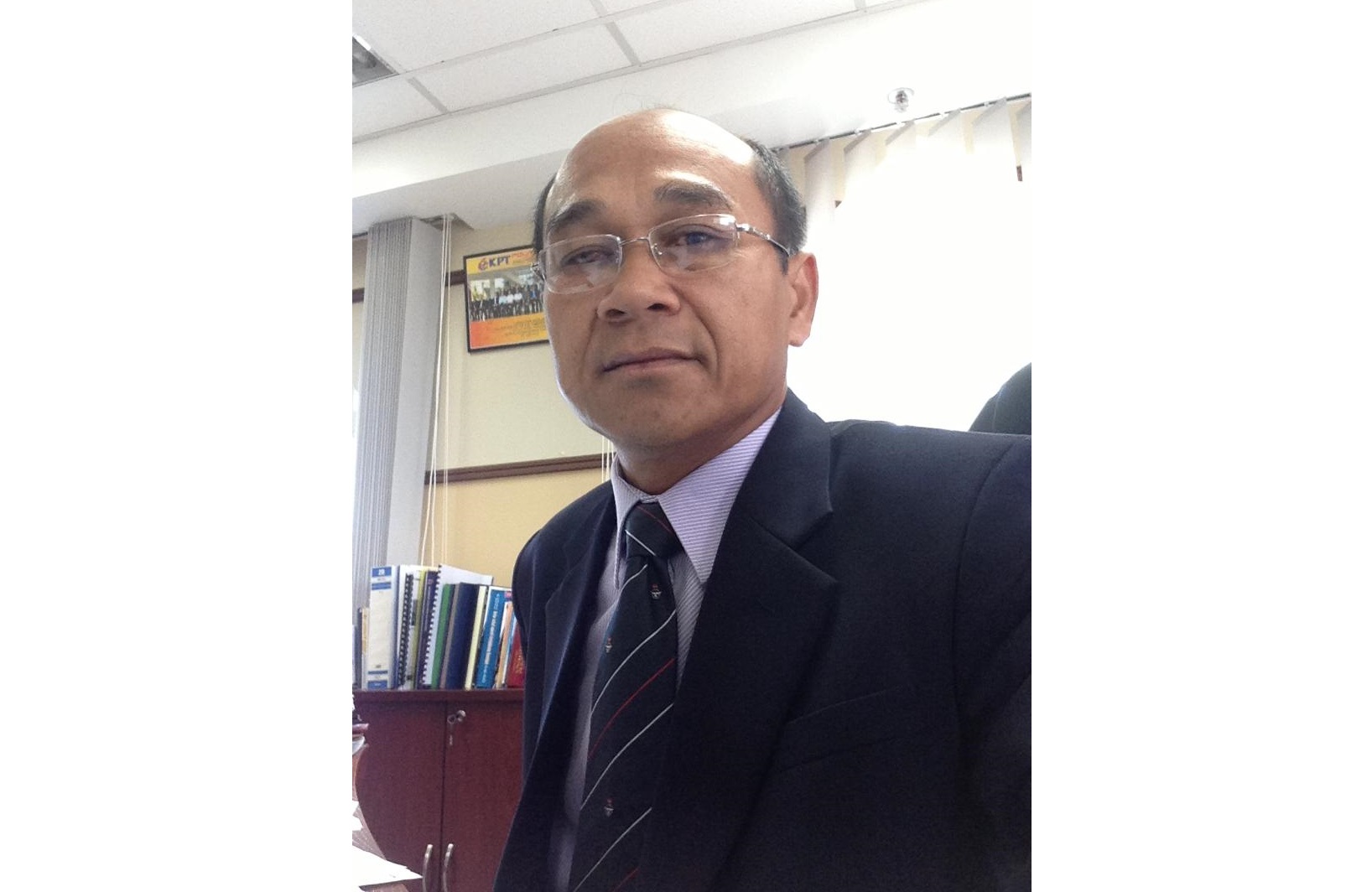 KUCHING: The appointments of Datuk Seri Ismail Sabri Yaakob and Datuk Seri Hishammuddin Hussein are in the interest of strengthening the ruling government and in the public’s interest in the midst of the Covid-19 pandemic and poor economic performance, but it is seen by some as acts of betrayal.

Political analyst from the Faculty of Administration and Policy Studies at Universiti Teknologi Mara (UiTM) Sarawak, Assoc Prof Dr Saudi Narani, said this when commenting on the recent political developments in West Malaysia, including the appointments of Ismail Sabri as Deputy Prime Minister and Hishammuddin as Senior Minister(Security) — both being from United Malays National Organisation (Umno) — as well as Umno withdrawing its support for the Perikatan Nasional (PN) government.

He believed there could be two outcomes with regard to this scenario.

“Firstly, where they accept the appointments, the coalition of PN will be seen as relevant during the crisis. A small majority of seats in Parliament will prevail.

“There would be improved strength of support and people’s confidence in the government to focus on the pandemic and the current economic impact. At this time, Umno would be seen as sinking or drowning badly,” he said today.

He said a strong PN government would have a good impact for the Gabungan Parti Sarawak (GPS) government in Sarawak for the coming state election.

“Being associated with PN rather than Pakatan Harapan (PH) is a better choice for Sarawak, and proven the right choice.”

On the second possible outcome in a scenario where Ismail Sabri and Hishammuddin do not accept the posts, Saudi said this would not be good for Umno-PN relations.

“In such a situation, PN would face more instability and be weak. This is also a setback for GPS in Sarawak in supporting a weak federal government. GPS will face hard times in the state election as the state coalition is in support of the Prime Minister and PN.”

He said if no solution was viable and political instability continued amidst the ongoing pandemic, the 15th General Election was the answer for a fresh mandate to a new government.

At the same time, he said the appointments of Umno top guns Ismail Sabri and Hishammuddin by Prime Minister Tan Sri Muhyiddin Yassin was indeed the best decision.

“This appointment could have been made earlier to strengthen PN as the ruling coalition. Unfortunately, it was not, and now it may be too late.”

He said Umno ministers and MPs twisting to support the Prime Minister and PN government would make PN stronger at the expense of Umno elected representatives.

“They are to stick or twist, in which the latter decision will make them party-less plus likely undergoing disciplinary actions. When party-less, this is another liability to them.”