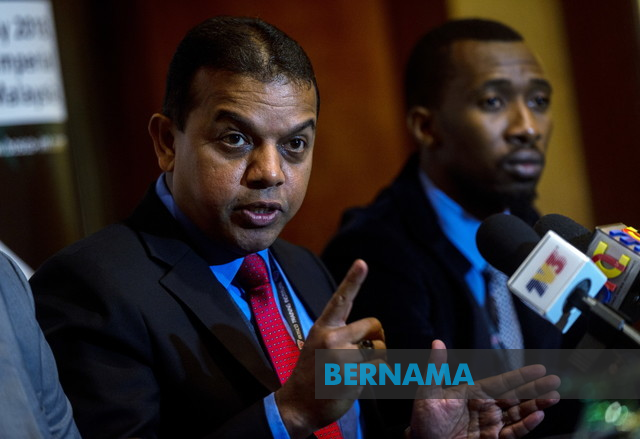 KUALA LUMPUR: Two state assemblymen from Melaka and Negeri Sembilan are among seven individuals arrested for alleged involvement in the Liberation Tigers of Tamil Eelam (LTTE).

They were picked during an integration operation mounted by Bukit Aman police in Melaka, Kedah, and Negeri Sembilan, which began at 9am yesterday.

Principal assistant director of the Counter-Terrorism Division (E8) of the Special Branch in Bukit Aman, Datuk Ayob Khan Mydin Pitchay (pic) said all the suspects
had been under police surveillance since November last year.

“Certain quarters from outside the country are trying to activate LTTE movement in the country…we are taking preventive action to arrest them because we don’t want them to grow,” he told a special press conference at Bukit Aman here yesterday.

Ayob said a total of 25 individuals had been arrested so far for alleged involvement in the LTTE in Malaysia since 2009. – Bernama