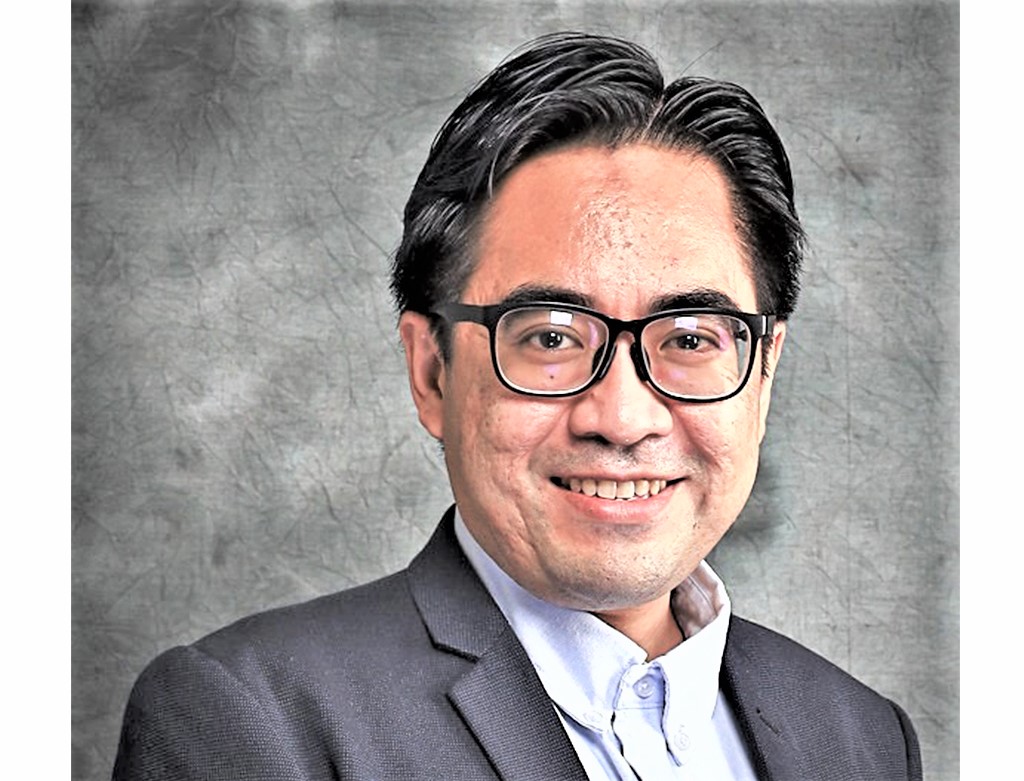 Two sides to the cannabis coin

Give time to new Cabinet to deliver, says Kiang Chiok

KUCHING: The jury, it would appear, is still out on the benefit of cannabis in medicine.

Universiti Malaysia Sarawak’s (Unimas) Faculty of Medicine and Health Sciences public health expert Associate Professor Dr Helmy Hazmi said though the economic benefit may be alluring, the health and soberness of society is what propels the people forward.

“Since Singapore’s social makeup is closer to us, we should also consider Singapore’s stance on cannabis, besides the bold move by Thailand.

“I think the concern that most people have about the term “legalising cannabis” is whether the cannabis plant can be planted in their backyard or not, just like what Thailand is doing now.

“To make it seem legal, many are trying to justify it by saying that personal cultivation is for medicinal use only,” he said to New Sarawak Tribune when contacted recently.

Such remarks came after Health Minister Khairy Jamaluddin’s visit not long ago to study the practices, cultivation methods, research, and the use of cannabis for medical purposes in Thailand.

Khairy then stated that the ministry will draw up a robust regulatory framework and clinical practice guideline if there is a clinical evidence that cannabis is safe and efficacious for medical use.

The visit, Dr Helmy said was an educational one nevertheless, and it was a logical move since Thailand is the nearest Asean country to legalise the use of cannabis for medical purposes in an open manner.

“I hope that the fact finding mission also includes the problems that they are currently facing with the legalisation of cannabis too.

“Some of the issues surrounding the Thai policy may be tougher to solve within the context of our cultural and social perspective.

“I also hope that people, especially those who are pro cannabis do not see this as an early approval for the planting of cannabis in their backyard,” he asserted.

On the same note, he said drugs containing cannabis can only be used under the strict supervision of a medical specialist to treat specific medical conditions.

“In such a situation, then, it is beneficial for those who are medically indicated but not for the general public,” he emphasised.

“At the moment, the use of cannabis as medicine is very limited. It is not the first line of therapy in most cases, and it is only used when other treatment modalities have been exhausted.

“Proof of the many other claims of the medical benefit of cannabis is still lacking.”

Many are also suggesting that only industrial hemp should be allowed to be grown to yield the CBD (cannabidiol) compound – the less psychoactive variety of cannabis that does not cause a “high” in the user, according to Dr Helmy.

On the other hand, he said THC (tetrahydrocannabinol) is the main compound causing the “high” in cannabis abusers.

This is a catch- 22 situation, he said, as there is always a possibility of abuse if hemp were allowed to be cultivated freely, despite its economic value.

He added that there have been many reports of adulteration in CBD based products, where the percentage of THC has been found to exceed the cut off level of 0.3 per cent.

“With that said, for the cultivation of cannabis, the law is already in place, where the grower needs permission from the Health Ministry to grow it for research purposes.

“We have to be cautious with the need to grow cannabis for research purposes as there are many international medical bodies such as the US FDA (United States Food and Drug Administration), UK NHS (United Kingdom National Health Service) and WHO (World Health Organisation) that can be relied upon to decide on the use of cannabis derived drugs for indicated patients in Malaysia.

“Cannabis derived medicine should benefit those medically indicated, under the supervision of specialists, in a controlled environment with safeguards.

“However, allowing easy access to cannabis, claiming to use it as a medicine for self treatment – using it like an herb in cooking or rolled into cigarette sticks – will bring more harm to society.