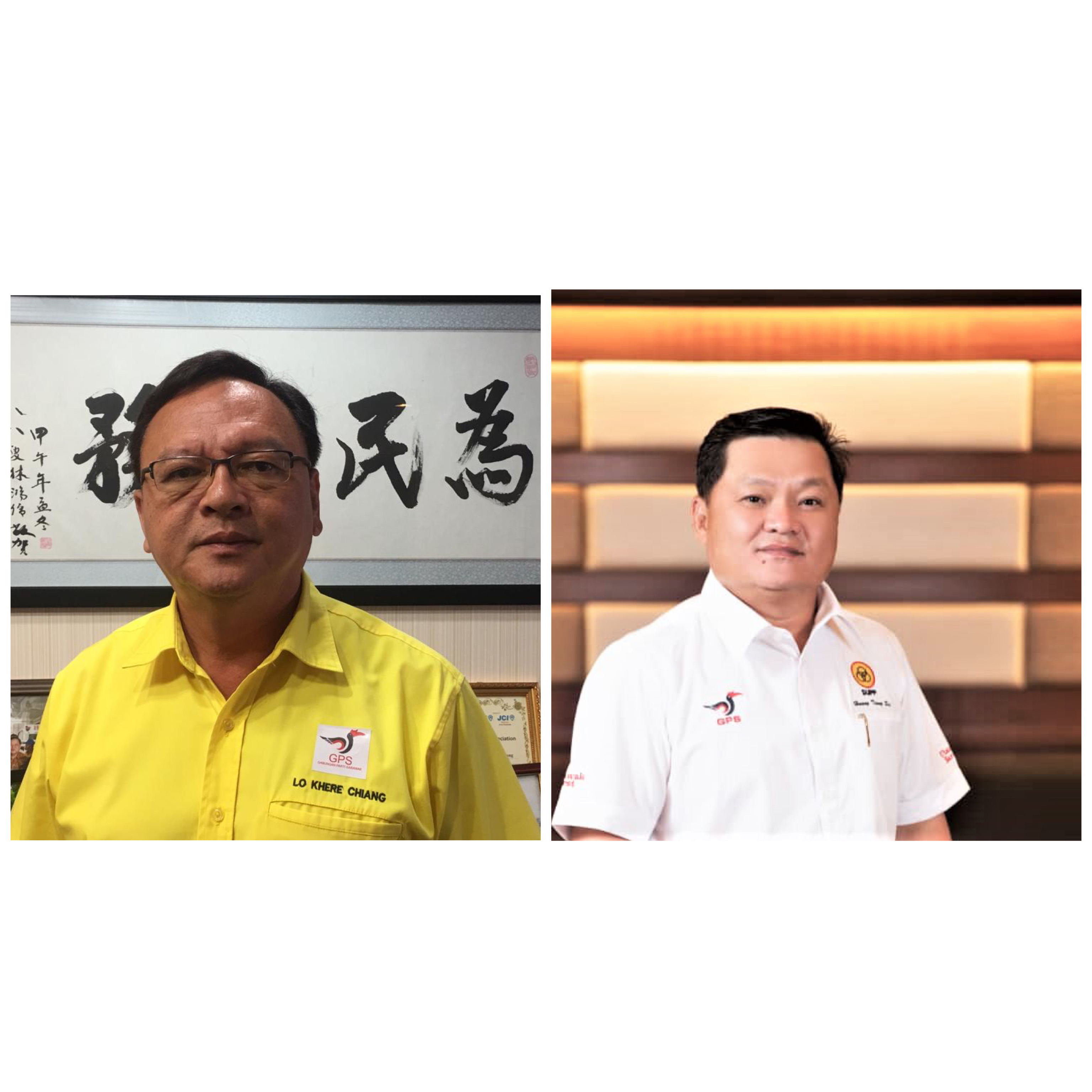 KUCHING: Sarawak United People’s Party (SUPP) Batu Kitang assemblyman Lo Khere Chiang has been announced as one of the new faces to contest in the 15th general election (GE15), under the Gabungan Parti Sarawak (GPS) ticket.

Lo, who is also the Padawan Municipal Chairman will be contesting in the Stampin parliamentary seat, which is currently held by DAP chairman Chong Chieng Jen.

SUPP Repok assemblyman Datuk Seri Huang Tiong Sii has been fielded to stand in Sarikei, a seat which he contested but failed to deliver in the last general election in 2018.

Meanwhile, 71-year-old Datuk Seri Richard Riot Jaem, who has been Serian MP since 1990, will continue to defend his seat.

SUPP has been allocated seven traditional seats – Bandar Kuching, Stampin, Serian, Sarikei, Sibu, Lanang and Miri. In the GE14, the party could only deliver the Serian by Riot.