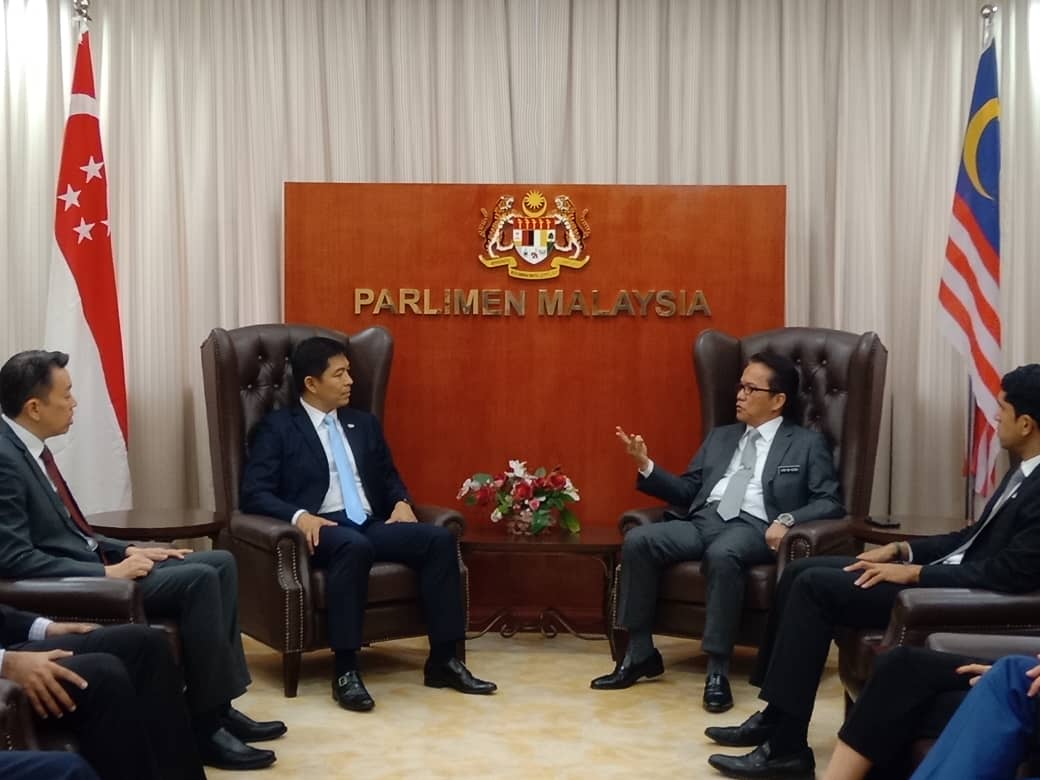 KUALA LUMPUR: The support of two-thirds of members of Parliament is needed to amend Article 1(2) of the Federal Constitution.

Minister in the Prime Minister’s Department Datuk Liew Vui Keong said this majority is needed to address issues under the Malaysia Agreement 1963(MA63).

Liew mentioned this today at the Parliament building during an official visit by the Speaker of Singapore Parliament, Tan Chuan-Jin.

According to him, the amendment of Article 1(2) would enable Sarawak and Sabah to get back their status as regions and as partners with Malaya in the Federation of Malaysia.

New dates for B20 Biodiesel Programme in Sabah, Sarawak