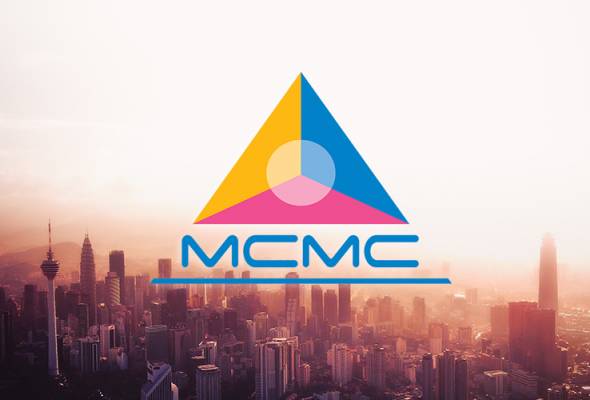 KUALA LUMPUR: The Malaysian Communications and Multimedia Commission (MCMC) has decided to impose a two-year moratorium on the issuance of new courier service licences, effective Sept 14 this year until Sept 15, 2022.

MCMC in a statement today said the decision was made with the consent of Communications and Multimedia Minister Datuk Saifuddin Abdullah through the licensing authority of the Postal Services Act 2012 and it can be reviewed at any time if there is a need.

As such, MCMC will not accept any new licence application for all categories of courier services during the moratorium period.

“The moratorium is implemented to make way for the government, together with the postal and courier industry to formulate new plans to strengthen the sector which faces various challenges due to technological changes and market trends.

“The move is also in line with the call made by the Association of Malaysian Express Carriers (AMEC), which represents 25 major courier companies in the country including Pos Malaysia Berhad, GD Express, GD Express Sdn Bhd, City-Link Express (M) Sdn Bhd, in August,” the statement said.

However, MCMC said new licence applications and renewals received before the moratorium date took effect would be processed as usual for approval.

As of October, 2020, there are 109 courier service licence holders in various categories operating in Malaysia.

The statement also said that the process of drafting a new action plan will be implemented through the National Postal and Courier Industry Laboratory (NPCIL) which will take place for three weeks, from Nov 2 to 22, subject to the implementation of the conditional movement control order.

“The full report containing the proposed action plan to support the strategic development of the new postal and courier industry will be uploaded on the MCMC website.

“The NPCIL outcome is important as the industry serves as the core of e-commerce activities and digital economy development which is now facing various new challenges,” it said adding that the last study on the postal and courier industry was conducted in 2009. – Bernama