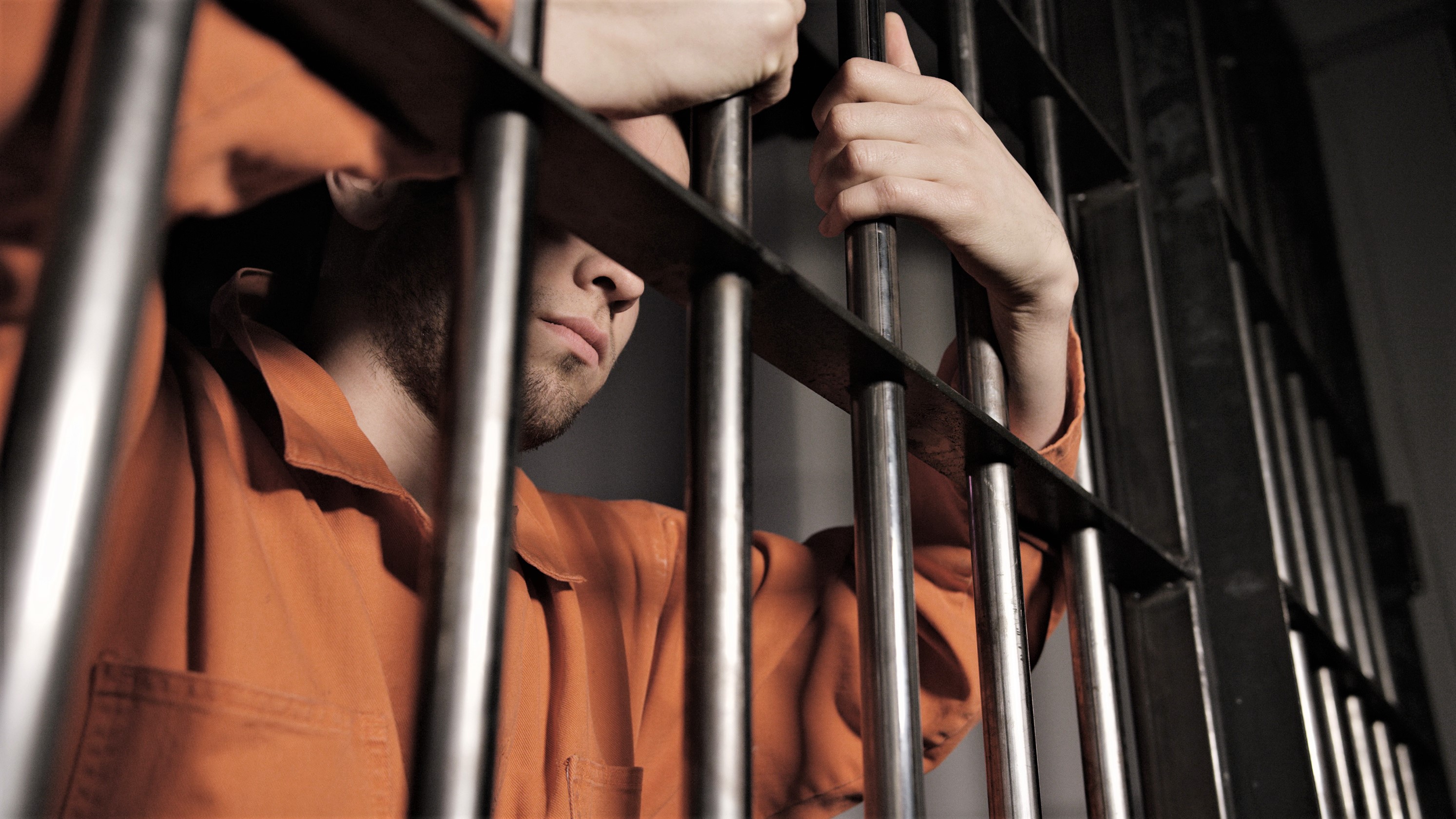 KUCHING: A local man was sentenced to two years imprisonment by the High Court here today for smuggling two Indonesian women into the country through Jalan Lundu/Bau.

High Court Judge Datuk Zaleha Rose Pandin meted out the sentence on Ronyeh after he pleaded guilty to the charge.

According to the charge sheet, he was transporting the two migrants using a Perodua Viva car at Jalan Lundu/Bau at about 12:05 midnight on June 6, 2021.

The accused was charged in accordance with Section 26J of the Anti-Trafficking in Persons and Anti-Smuggling of Migrants Act 2007.

According to the facts of the case, a police team from Battalion 11, PGA, Batu Kawa here detained and inspected the vehicle in Kampung Sepadah, Jalan Lundu/Bau.

As a result of the inspection, the local man (accused) was believed to have smuggled two foreign women into the country through the said road.

Investigations revealed that the two migrants said that the vehicle driven by the accused had been waiting by the road to bring them into the country.

It was also found that the vehicle involved belonged to the accused.

During the inspection, one of the women named Zahriatul Latifah showed her passport document while Normah did not have any valid travel documents on her.

The Malaysian Immigration Department also revealed that there was no record of the latest entry into Malaysia for each of the migrants involved and that the passport owned by Zahriatul has expired.

The prosecution of the case was handled by deputy public prosecutor Ruthra Raj while the accused was represented by counsel Francis Teron Kadap and Timotius Ngau Wan.