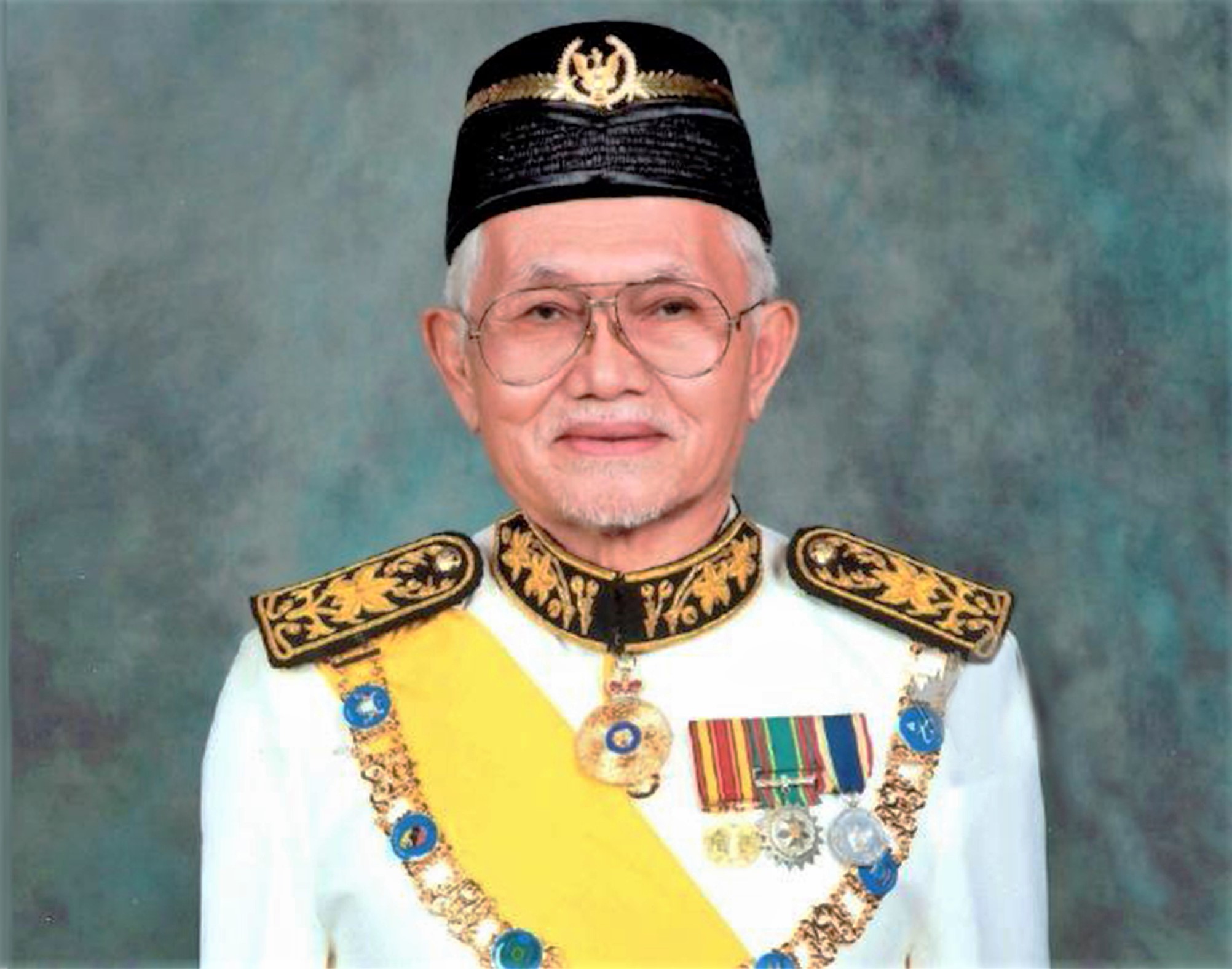 TYT: See the good in each other

KUCHING: The festive season is a time for gathering people of various ethnic groups and with such interactions, the people can see the good in each other.

Head of State Tun Pehin Sri Abdul Taib Mahmud said that there had been multiple positive interactions and greater realisation among the people of various races of the necessity to come and work together during the last 50 years.

He added that particularly in Sarawak, the people had an open attitude towards each other, achieved through social interactions.

“That is the how this country can become a great nation,” he said in his Chinese New Year message released to the press yesterday.

Taib said that all the people, whether Malays, Chinese, Ibans, Bidayuhs, Orang Ulus or Indians, had contributed to the greatness of the state and nation.

He added that this was consistent with the theme “Accelerating Growth for the Wellbeing of All Sarawakians”.

“This year 2020 has been making a lot of messages to us relating to our common desire and ambition to attain the status of a developed nation. We may yet achieve the target but it should be within our reach.

“We are building the state and nation to become land of opportunities so that everybody can enjoy the wealth and prosperity that can be created for them,” he said.

He added that obviously, continuous efforts must be made by everybody to create and build on the wealth and prosperity of the nation.

“This is as in future more and more people will get better qualifications and skills and better understanding of how to work with each other.”

Taib said celebrations celebrated together in the spirit of friendship had made the people realise that they, like communities in other parts of Malaysia were not living in isolation.

“Malaysians are able to find joy in celebrating their own customs together with other races. In the process, of course, we pick up experiences of how other races are thinking and behaving in strengthening a multi-racial society.

“After many years, we find out that we have been able to benefit much more from the customs that we have developed to become common events among all the races to celebrate together,” he said.