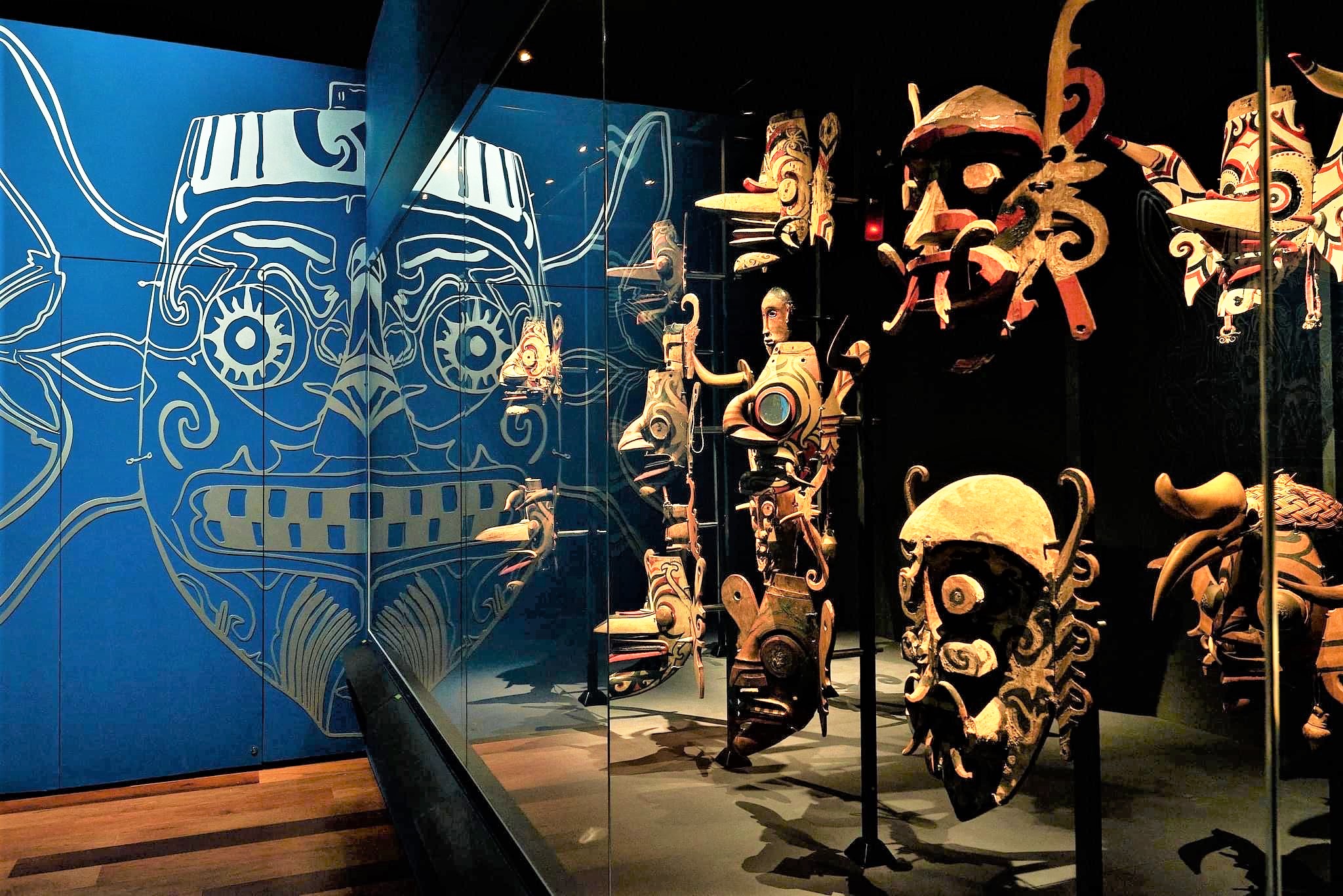 Sarawak tourism promotion to focus on ecotourism, aims to develop 30 management plans by 2030

KUCHING: The Borneo Cultures Museum – the largest in Malaysia and second largest museum in Southeast Asia after the Singapore National Museum, located in the heart of the city, will be opening its door next month.

Minister of Tourism, Creative Industry and Performing Arts, Datuk Seri Abdul Karim Rahman Hazmah has confirmed that the opening of the museum will be officiated by the Head of State Tun Pehin Sri Abdul Taib Mahmud.

“It will be officiated on March 4 by TYT (Yang di-Pertua Negeri Sarawak),” he said when contacted by New Sarawak Tribune on Sunday.

“March – the third month of the year, in the northern hemisphere usually considered the first month of spring.

“… The museum will open in March,” the post read.

Prior to that, the museum had also shared several images of its displays inside the museum.

Borneo Cultures Museum, a world-class museum, was built at a cost of RM308 million in 2015 and completed in 2019. Its opening has been slightly delayed due to the COVID-19 pandemic.

The 30,000 square-metre building, is Green Building Index (GBI) certified and will have five floors which house the cafeteria, children’s gallery and exhibition areas.

Its exhibition area covers a total space of 6,000 square metres, which will include sections for ethnography, archaeology, and archive.