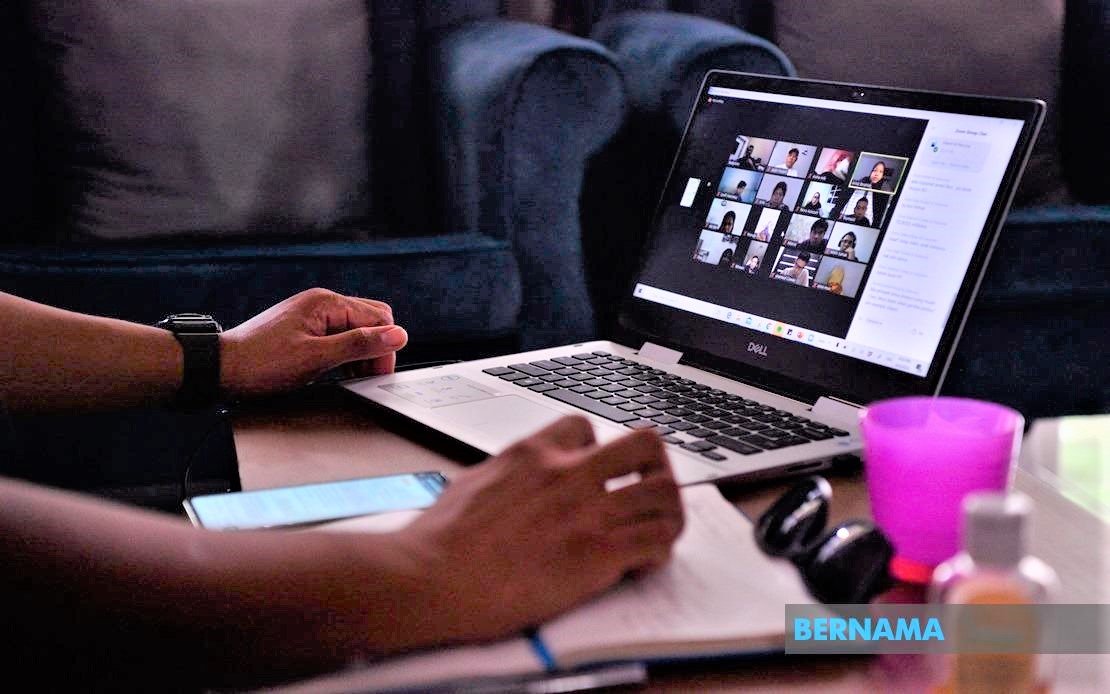 KUALA LUMPUR: A regional human resource consultant reveals that an ugly side is unfolding with growing discontent and rumblings about working from home (WFH) where the fine lines of virtual abuse and work-life balance are being compromised.

“Many employees resort to bearing with the hard-handed treatment of demanding, insensitive employers and as the whole country continues with its third Covid-19 pandemic lockdown, many people are starting to question how productive can WFH be,” he said in a statement today.

Having retrained over 500 retrenched employees during the pandemic, he nevertheless advises many employees to bear with current circumstances, until times return to almost normal and they are able to command a better choice.

Admittedly, there are many positive points that both employers and employees gain from this new norm of work, mainly appreciable savings on both sides whereby employers enjoy reduction of office rental, utility bills and travelling-cum-entertainment expenses while employees save on transportation, time spent travelling to and from work, and for some even on child-care expenses as they are based at home.

Gajen, whose consultancy is based in nine Asian countries and having organised and attended hundreds of virtual meetings, underlined useful tips for both employers and employees, including that virtual meetings be capped within a conducive timeframe, preferably not more than 30 minutes.

For every meeting, an agenda must be prepared and followed proficiently, to ensure all relevant topics are discussed for discernible actions.

“Recap whatever pointers discussed in a follow-up e-mail to ensure everyone is on the same wavelength and all deadlines observed too. Allow for videos to be turned off as some tend to be rather self-conscious during such group discussions.

“We noted that employees are afraid to voice their honest opinions for fear of losing their precious jobs.  Admittedly, some employers may be unintentionally demanding, themselves having to juggle such stressful, unpredictable times that any well-charted business plan could not have foretold at all.

“This is where employers’ stress management is even more crucial and have to be managed well, whereby they have to ensure their health and that of their employees was not compromised, what more with the Covid-19-pandemic spreading ever so fast,” he said.

He said both sides should be organised with good time management enforced, employers have to respect each other’s space and draw the line between work time and avoid encroaching on employees’ personal lives, while employees also have to respect work time and devote themselves 100 per cent towards accomplishing their tasks.

In situations of conflict, Gajen advises that these be discussed and solved between employer-employee and not at group meetings.

Angry emotional emails or WhatsApp would not go down well as it can only escalate the problem.

Worse still, such emotional discourses would only crack the relationship further and eventually would be very hard to mend too.

If such simple yet important tips can be heeded, this new work-life balance stands to evolve into an efficient workplace.

Recently, Facebook, Shopify, Quora, Hitachi, Twitter and many other companies such as Coinbase, Nationwide, VMware, Upwork & Fujitsu said they were opting for a ‘remote-first’ model where they focus on enabling work from home as a permanent option.

“Our advice to employees as we reskill their worth so to face the future confidently, is to continually upscale and improve their proficiency in various IT areas. Do not make yourself redundant to the world’s changing needs,” said Gajen. – Bernama