UiTM deputy vice-chancellor (academic and international) Prof Dr Roziah Mohd said the ranking placed UiTM among the top 50 per cent of universities in the world, with a five per cent improvement over the previous year.

She said UiTM was among three local universities that managed to maintain their performance and position, with the other two being Universiti Malaysia Perlis (Unimap) and Universiti Tunku Abdul Rahman (Utar).

“Our academic reputation went up by 28 places to 338th compared to 366 last year, which shows our improved collaboration with colleagues from other universities both locally and abroad,” she said in a statement here today.

Roziah said the achievement showed that the approach implemented under the new norm did not affect the university’s operations and strategic partnerships with various stakeholders, academic partners or industries.

According to her, the meetings, conferences, as well as teaching and learning processes that were implemented virtually in collaboration with strategic partners helped the university to remain competitive and retain its academic quality and excellence.

“Despite the various challenges and constraints faced due to the Covid-19 pandemic, UiTM is committed to moving all the initiatives that have been planned towards becoming among the world’s leading universities by 2025,” she said. – Bernama

Special meeting of Malay rulers at Istana Negara on June 16 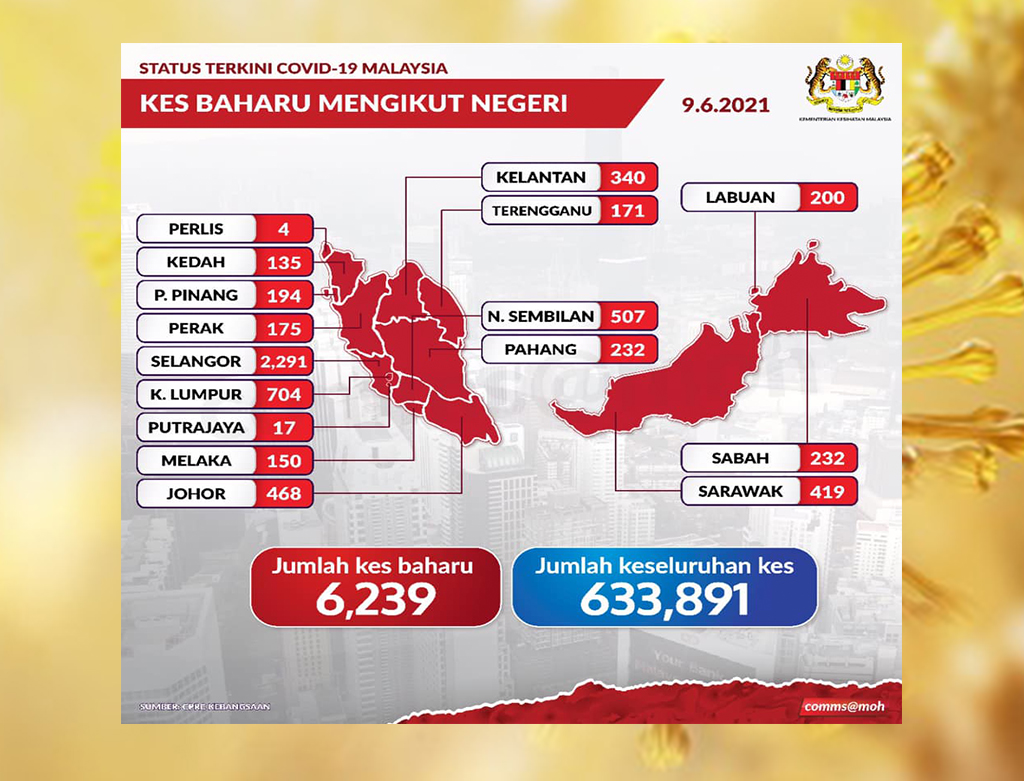 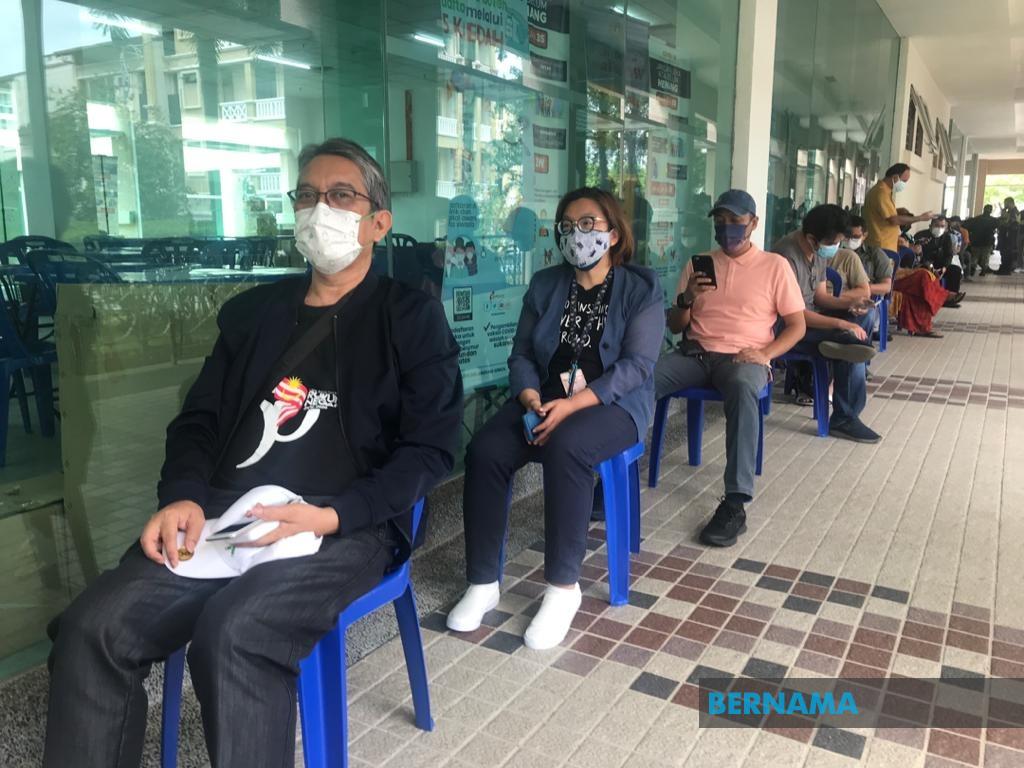 Media personnel heave a sigh of relief after being vaccinated today