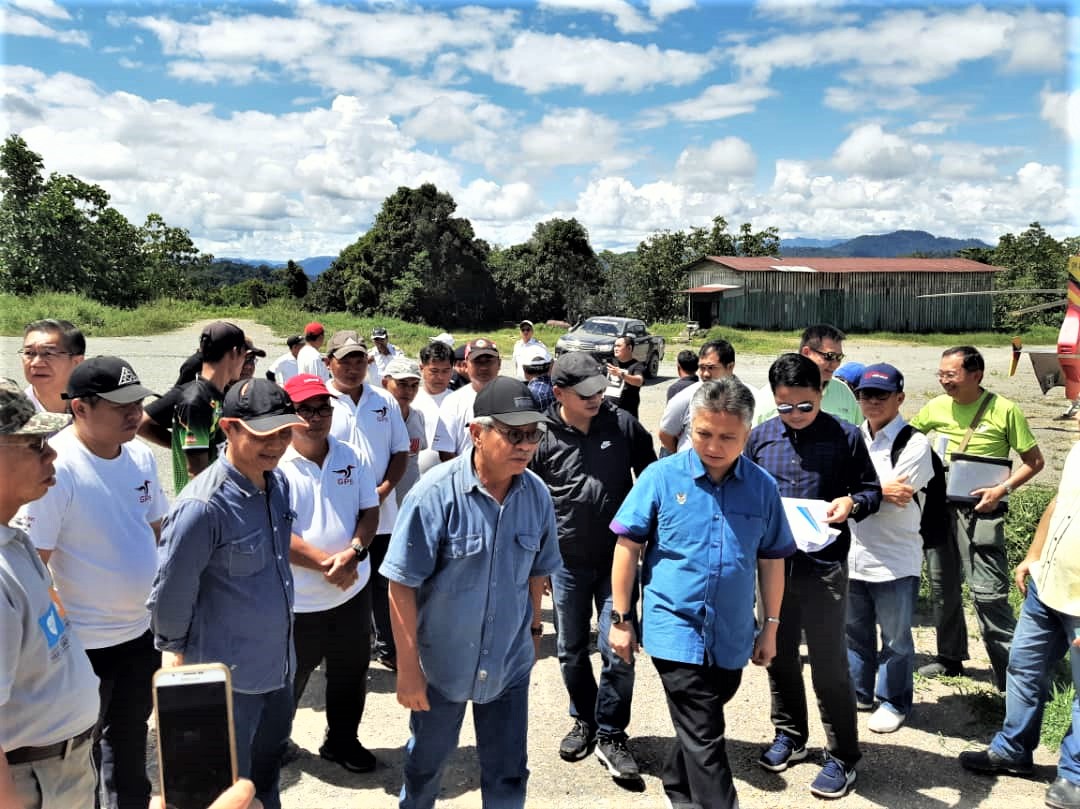 KUCHING: It is high time to set up Customs, Immigration and Quarantine (CIQ) complex at Tapak Megah, Long Singut and Ulu Baleh to prevent the entry of illegal immigrants from Kalimantan.

According to Deputy Chief Minister Tan Sri James Jemut Masing, Tapak Megah in Ulu Balui which is about 21km from the Kalimantan border, and about 20km from the border on the other side is Long Nawang with a population of 5,000 people. The crossing between Tapak Megah and Long Nawang is where smuggling of Malaysian goods is rampant.

“Subsidised goods like petrol, gas, sugar, and flour pass through the crossing almost daily. It is so rampant that Indonesians in Long Nawang often say, ‘Tubuh kami di Indonesia, tapi perut kami di Sarawak’ (Literally: Our bodies are in Indonesia, but our stomachs are in Sarawak),” he said.

Masing, who is also Baleh assemblyman, went on to say that at the moment the crossing point was for smuggling, but when Indonesia moves its capital city to East Kalimantan, it will be a crossing point for illegal immigrants and social problems will raise their ugly heads.

“When the Javanese move to Kalimantan, there will be animosity between the Dayaks there and the immigrants. These Kalimantan natives might get pushed to Sarawak. It had happened before just like the racial riots in the past. Some ran across to Sarawak seeking sanctuary,” he said.

He said thus border crossings are the most vulnerable points.

“Before that happens, we must establish CIQs at all these crossings. Baleh is the nearest to the new Indonesian capital. Both Malaysian and Sarawak governments must take this matter very seriously. It is not wise to wait till it rains before we build our house. We must be alert and be prepared,” he said.

Recently, Masing and 100 over government officers from agencies such as State Security Council (MKN) and JUPEN (an agency which handles the international boundary with Indonesia) had visited Tapak Megah to see the situation and take note of possible problems.