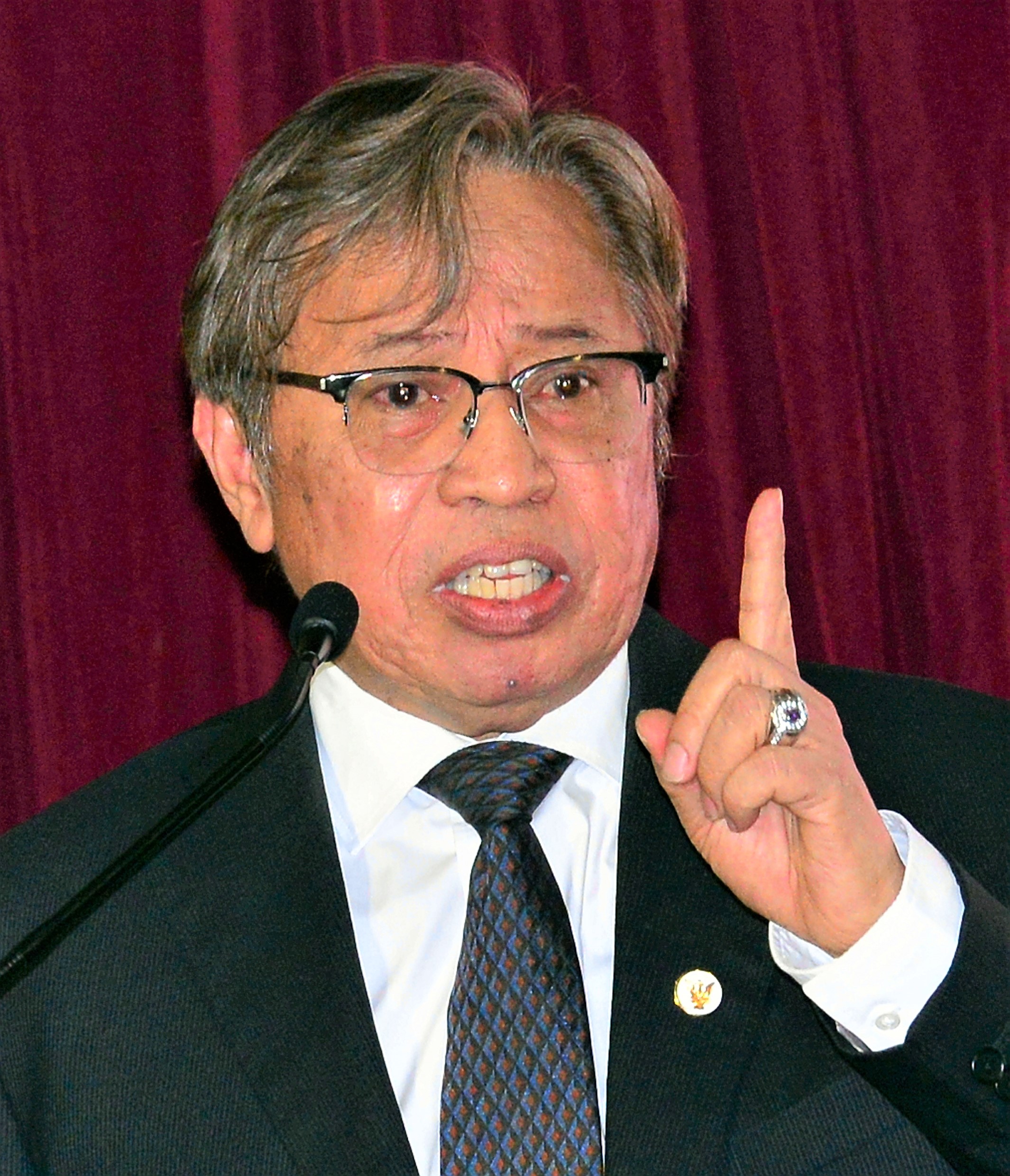 Umno will not be allowed in Sarawak

Describing Umno as ‘extreme’, he noted that some of its members had touched on religious sentiments.

“West Malaysia-based parties do not know our culture. We co-exist in Sarawak,” he said, highlighting the state’s religious understanding and harmony.

“We do not have such problems here. That is why we will not allow them to come to Sarawak – we will protect Sarawak and its people.

“When we are united, we can protect ourselves,” he said at the Dayak Bidayuh National Association (DBNA) community hostel grant presentation ceremony at DBNA headquarters here yesterday.

Abang Johari said that even if a community had a majority population but the numbers were split, they would not be able to move forward.

Using Malaya’s situation as an example, he said that Malays formed the majority population but they were split into six political parties with another coming up.

“There is no way to have a united force if you are split, even if you are a majority population,” said Abang Johari.

However, he said that minority populations could be strong despite their small numbers if they were all united and strong.