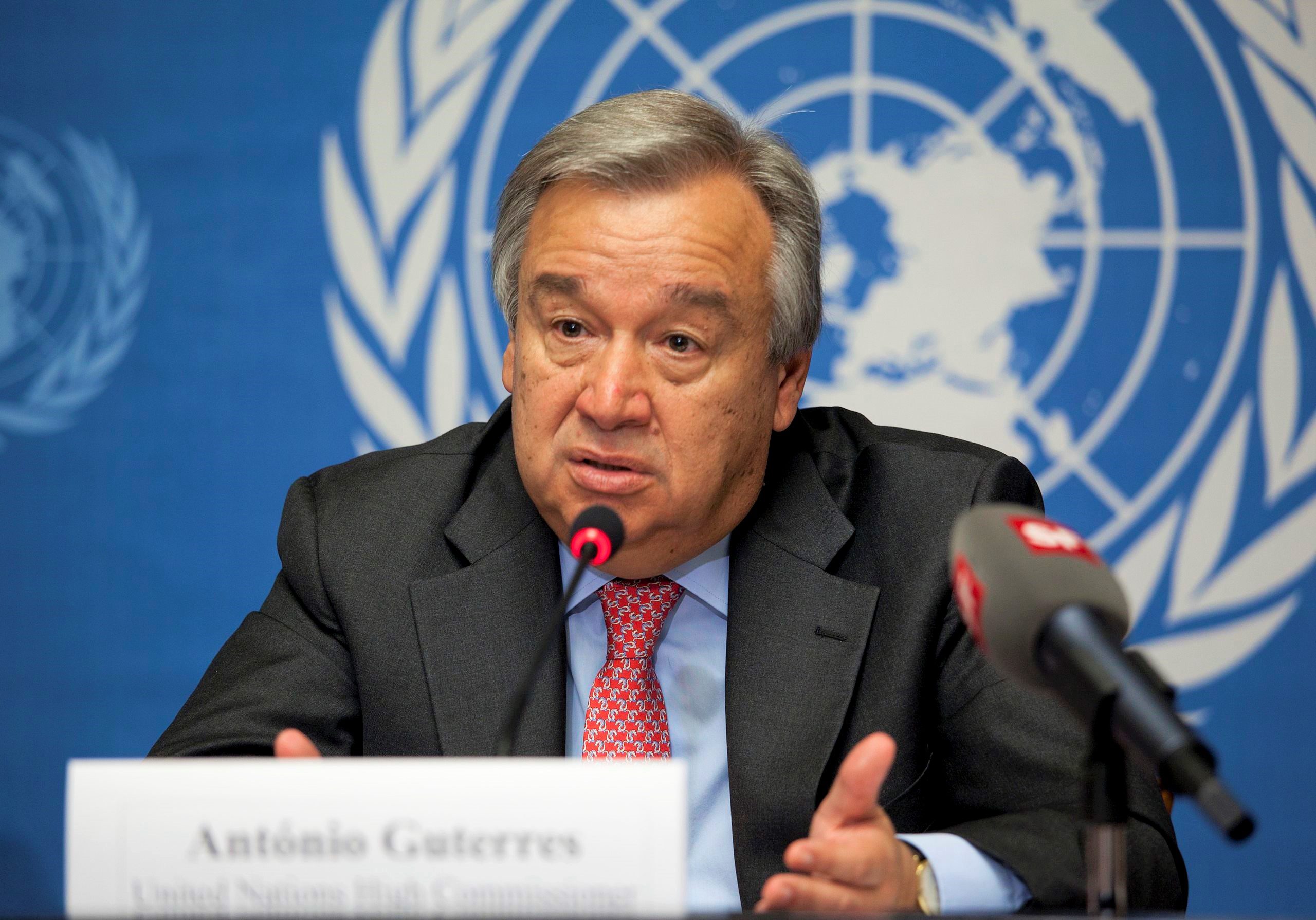 NEW YORK: United Nations Secretary-General Antonio Guterres urged all nations to abolish nuclear weapons, which offer no security, just carnage and chaos, as amps up threats in his war against Ukraine.

Guterres made his remarks Monday at a special UN General Assembly session on the International Day for the Total Elimination of Nuclear Weapons, which has been marked every year since 2013, as he offered his New Agenda for Peace, United Press International (UPI) reported.

The Cold War brought humanity within minutes of annihilation. Now, decades after the fall of the Berlin Wall, we can hear once again the rattling of nuclear sabers, Guterres told the General Assembly.

“The era of nuclear blackmail must end. The idea that any country could fight and win a nuclear war is deranged.

“Nuclear disarmament is not a utopian dream. I urge all countries to ease tensions, reduce risk and forge a new consensus around defusing the nuclear threat for good,” Guterres tweeted after his speech.

Eliminating these devices of death is possible and necessary.

Last week, Putin threatened to use nuclear weapons in Russia’s war in Ukraine, warning it’s not a bluff. Putin also said he was partially mobilising hundreds of thousands of reservists in Russia to bolster the military in Ukraine in what is believed to be the first mobilisation in Russia since World War II, UPI reported.

The United States called the military aggression outrageous and urged the United Nations to push back against Moscow’s military campaign and support Ukraine.

Guterres said United Nations members are frustrated with the slow pace of disarmament and are concerned about the catastrophic humanitarian consequences of the use of even a single nuclear weapon, let alone a regional or global nuclear war.

Last month, the parties to the Treaty on the Non-Proliferation of Nuclear Weapons fell short of reaching an agreement.

“We are disappointed — but we will not give up. I urge all States to use every avenue of dialogue, diplomacy and negotiation to ease tensions, reduce risk and eliminate the nuclear threat.

“My proposed New Agenda for Peace calls for meaningful disarmament and developing a common understanding for the multiple threats before us.

“I pledge to work closely with all Member States to forge a new consensus around how we can collectively defuse these threats and achieve our shared goal of peace,” Guterres said.

He also warned that any use of a nuclear weapon would incite a humanitarian Armageddon.

“We need to step back. Nuclear weapons are the most destructive power ever created. Their elimination would be the greatest gift we could bestow on future generations,” he stressed. – BERNAMA