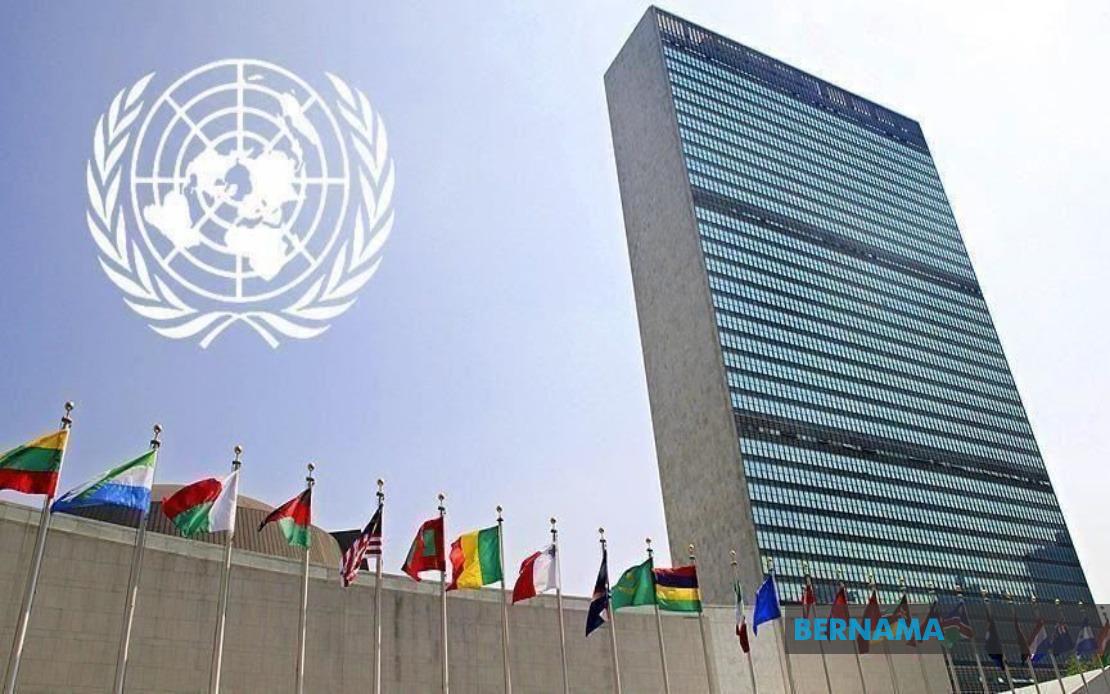 “Yes, the resolution was adopted,” the source said on Wednesday.

According to the text of the document, the Security Council “Calls upon all parties to armed conflicts to engage immediately in a durable humanitarian pause for at least 90 consecutive days, in order to enable the safe, unhindered and sustained delivery of humanitarian assistance.”

The resolution stressed that this ceasefire does not apply to military operations against the Daesh, Al-Qaeda and Al-Nusra Front (terrorist groups banned in Russia), their affiliates and other terrorist organisations designated by the UN Security Council.

The document also asks UN chief Antonio Guterres to ensure that the organisation strengthens Covid-19 response with a particular emphasis on vulnerable countries and nations affected by war.

The President of the Security Council for the month of July, German Ambassador to the United Nations Christoph Heusgen, said the document was adopted unanimously, signalising the much-needed unity at the council.

“The draft resolution received 15 votes in favor,” Heusgen said. “I think it’s a very strong signal for the unity of the council, and it’s a sign of hope.”

The resolution, sponsored by France and Tunisia, has been on the table since April because China and the United States could not agree on the role of the world health organisation (WHO) in combating the novel coronavirus, according to another diplomatic source.

The text of the resolution was altered several times, and the final version does not reference the WHO, as well as the country of origin of the Covid-19 virus.

In May, US President Donald Trump announced Washington would halt its funding of the WHO –previously about US$400 million annually – and pull out of the agency. Later, the president backed down, saying the United States would match China’s contribution, about 10 per cent of the US total.

Trump’s move reflected anger at WHO missteps as the pandemic emerged early in the year, when the UN agency parroted Chinese claims at the time that the virus was not easily spread between humans and that the disease could be easily contained. – Bernama