KUCHING: The implementation of Undi18, expected by July this year, shows that democracy is very much alive in Malaysia, says Datuk Snowdan Lawan.

Snowdan was commenting on the recent announcement by Minister in the Prime Minister’s Department (Parliament and Law) Datuk Seri Takiyuddin Hassan that the government would implement Undi18 (lowering of voting age to 18) by this July.

“Youths can participate in nation building much sooner than expected. There is a dire need for this largest spectrum of our population to directly make an impact on our free, fair and transparent electoral system. Thus, it should be fast-tracked and implemented as done by other countries.

“Malaysia is the immediate and direct beneficiary to this constitutional amendment. However, we must bear in mind that there will be political parties who are opportunists to this level playing field.”

Snowdan pointed out that much had been done to empower youths in all aspects.

“Youths make up approximately 43.5 per cent of Sarawak’s population. We have been empowering them in various aspects all this while but now the decision is at their fingertips.

“If previously they were mere witnesses to the system, they are now the neuro to the system, which makes them direct and accountable enablers. We have high hopes that our youth will use their wisdom.”

He also said that if during the 14th General Election, the population voted in anger, they ought to bounce back and correct this by punishing the opposition and vote for the current ruling Perikatan Nasional federal government and the Gabungan Parti Sarawak state government. 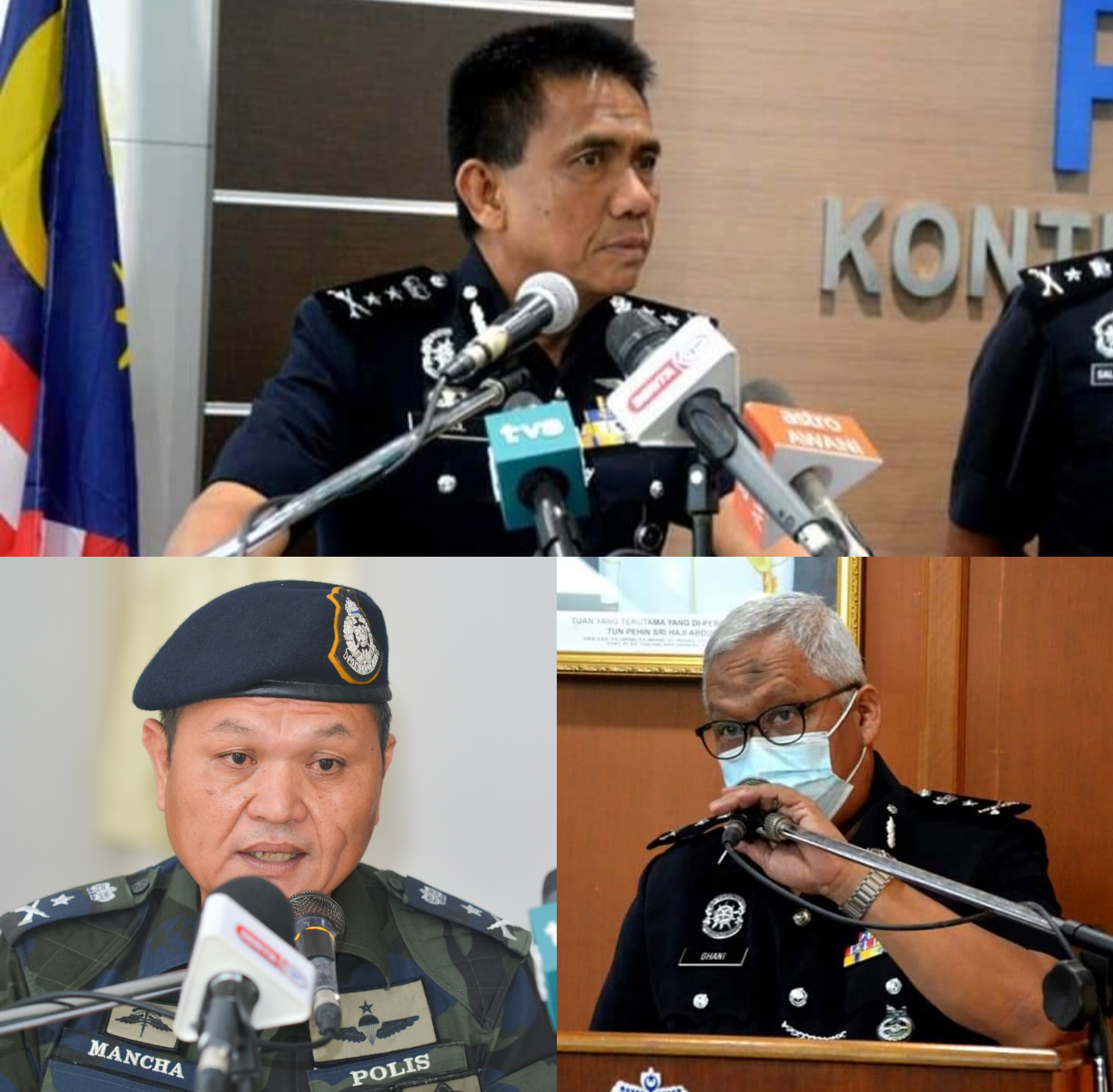