SELANGAU: Newly constructed longhouses should emphasise on the features of uniformity especially in the ‘ruai’ (shared space) and corridors.

Native Laws and Customs Assistant Minister Datuk John Sikie Tayai stated that a longhouse which is built this way will make it look neat, organised and attractive.

“Apart from that, it reflects cooperation and loyalty to one another,” he said when officiating the Ngentak Rumah (groundbreaking ceremony) of a new longhouse of JKKK Tanjung Tutong at Rh Malang in Sungai Bawang here, yesterday.

Sikie further said that the state government has also allocated each constituency of the State Legislative Assembly (DUN) with an allocation of RM1 million for the purpose of renovating and building a new longhouse.

“Meanwhile, for longhouses involved in fire disaster, the state government under the leadership of Chief Minister Datuk Patinggi Abang Johari Tun Openg will also provide assistance up to RM70,000 per door.

“In addition, the state government recently has chipped in RM50 million loan to renovate or construct a new longhouse,” he said.

He added that every Sarawakian should unite and work together to defend Sarawak’s rights in accordance with the Malaysia Agreement 1963.

Christopher also announced grants worth RM25,000 to the JKKK.

The event was attended by about 300 residents from surrounding areas. 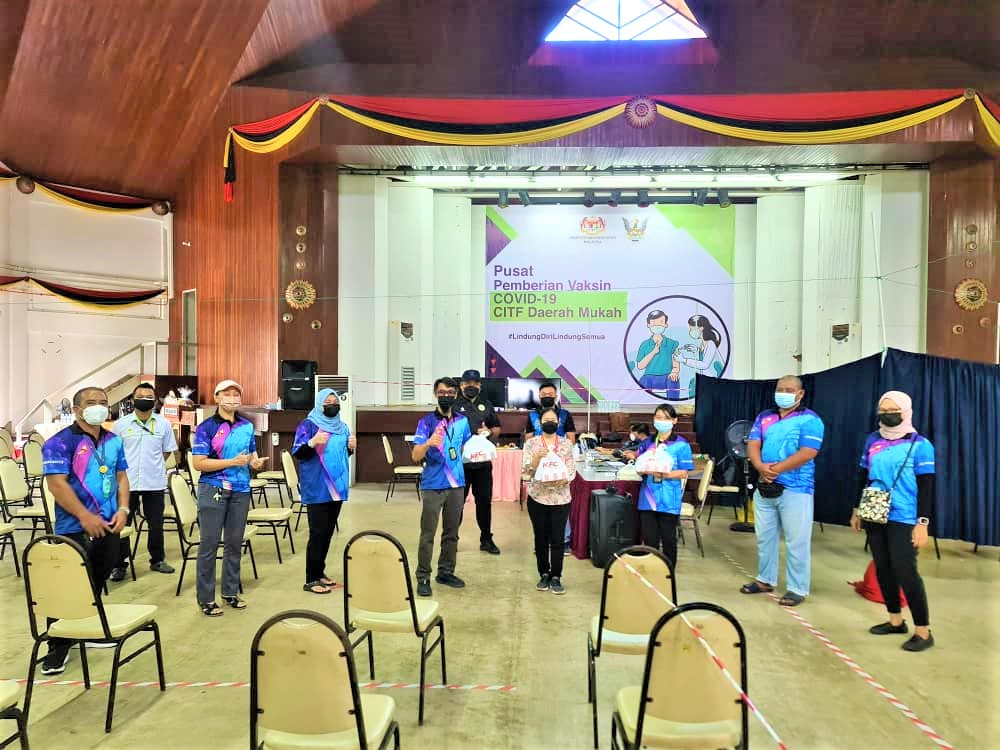 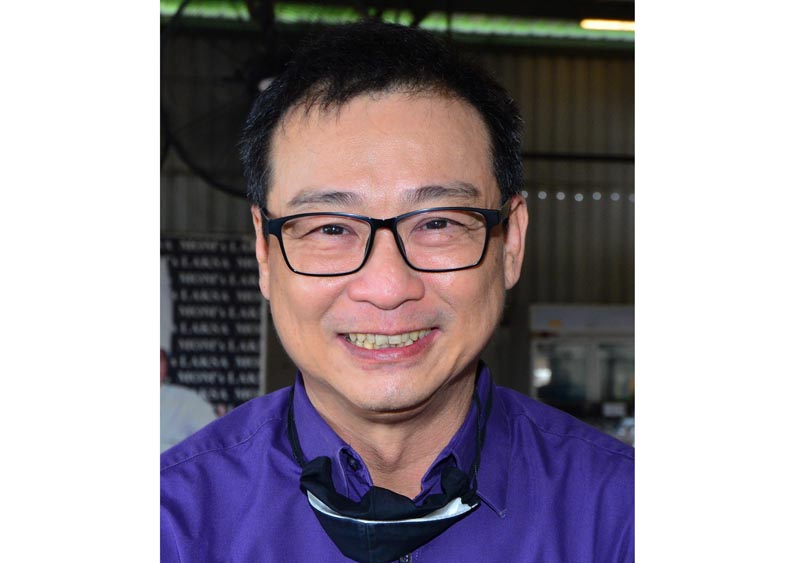