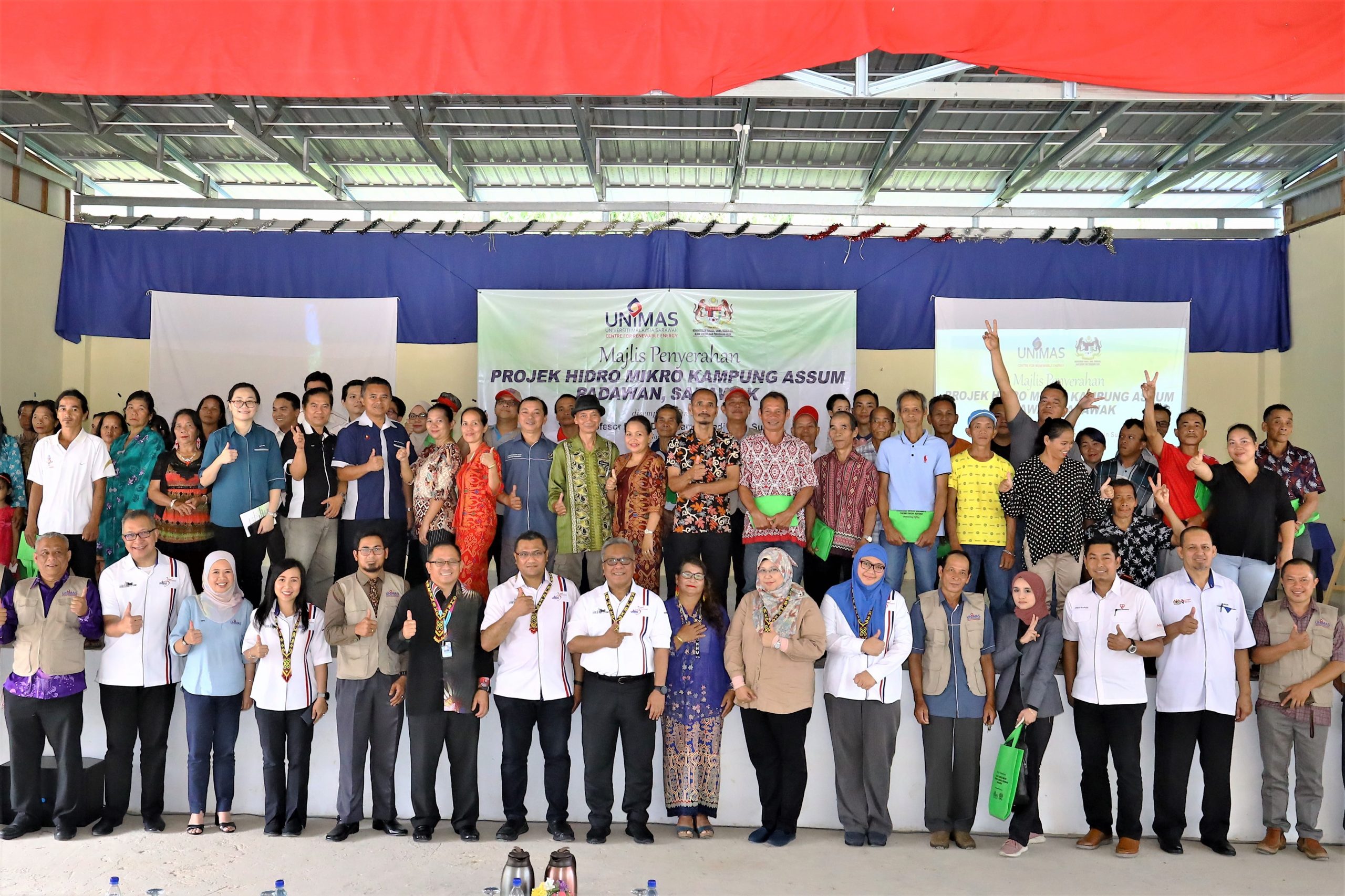 KOTA SAMARAHAN: A micro hydro project at Kampung Assum, Padawan will be a game-changer to the villagers’ socio-economy.

The project included the construction of a water reservoir, electromechanical devices such as turbines and generators, low voltage transmission and an electricity supply network.

Unimas vice chancellor Prof Datuk Dr Mohamad Kadim Suaidi assured that the university will work together with other agencies to help provide basic amenities to rural areas in Sarawak.

“As a public university in Sarawak, Unimas is concerned with the developments and needs of rural Sarawakians.

“We hope with the project, it will benefit the residents of Kampung Assum especially in raising the quality of life and their socio-economy,” he said during the project’s handing-over ceremony yesterday.

Despite the project not being able to fully power the village on hydro power, its electricity is used to power the village’s community hall for basic purposes such as lights, ceiling fan and low-power refrigerator.

It is also used by villagers to produce local food products such as the processing of tapioca chips, banana chips and others.

The university is confident that the micro hydro power can supply electricity for an extended period of time with the collaboration of the local community.