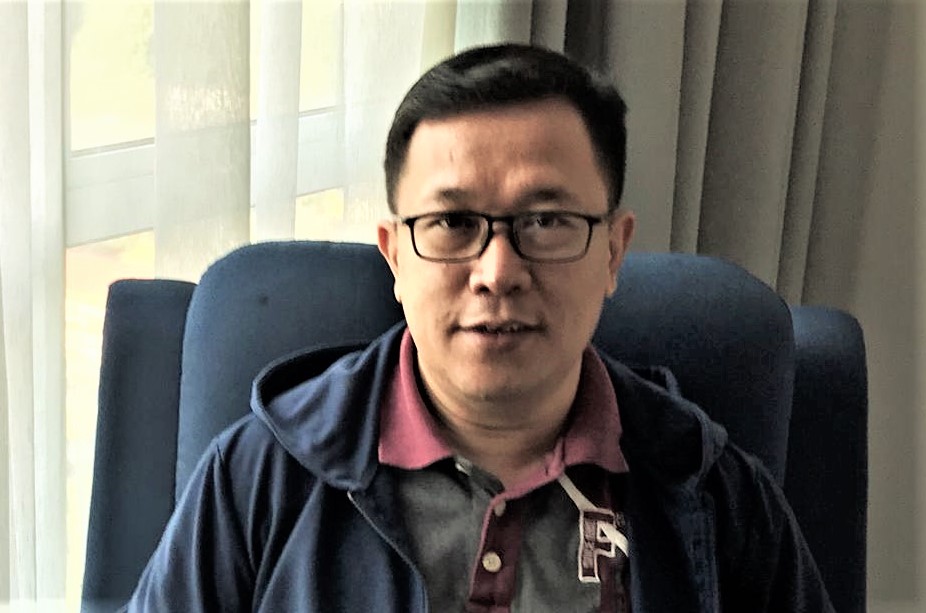 He said the theme reflected the situation in the nation following the Covid-19 pandemic.

“As the people can see for themselves, they are not living on their own.

“We need unity to develop the people as well as instill the spirit of patriotism. When we have the feeling of prihatin (concern), it will improve unity, integration as well as the Malaysian concept.

“For me, there is no problem if the theme is continued in years to come but it also depends on the situation which constantly evolves.

“But it is not continued, there is no problem. What is important is that unity needs to be stressed on as well as the love for the country,” he said in an interview with Suara Sarawak recently.

Alluding to recent incidents such as the inverted placement of the Malaysia flag as well as affixing Chinese characters on the road signs in Kuching recently, Suffian said such acts were the opposite of the prihatin concept.

“These are examples of the lack of concern for the concept of a nation. It is important that Malaysians understand what independence means.

“There should be a Malaysian concept. The identity of Malaysia should be promoted — this is by strengthening the use of the Malay language as well flying the Malaysian flag the right way,” he said.

Suffian added similar examples such as vandalising the portrait of the Yang Di-Pertuan Agong signified that there were still Malaysians who did not understand the role of the king in the nation.
“We have to understand that the Yang di-Pertuan Agong is a symbol of unity. Other incidents where the people are stepping on the photos of leaders also stemmed from the lack of understanding on the concept of a nation.

“Prihatin means uniting the people and the nation. We can’t go far if we are not united,” he said.