KUALA LUMPUR: Amidst the social pandemonium and economic fallout caused by the Covid-19 pandemic, a local academician believes a rather revolutionary and unorthodox concept that was once tried out in Canada seems worth a relook — the universal basic income (UBI) concept.

Associate Professor Dr Soon Jan-Jan of the School of Economics, Finance and Banking, Universiti Utara Malaysia, said UBI touted as a panacea to the economic hardships faced by the grassroots is a no-strings-attached monthly allowance given unconditionally, to all adult citizens of a country just enough to meet the basic requirement for food, shelter, and education.

It has the elements of universality, unconditionality, and periodicity and in its purest form, the UBI is given regardless of one’s employment status or income bracket with recipients need not do anything for it and may do anything with it.

“The UBI experiment conducted in a Canadian small town, Dauphin, for four years in the mid-1970s, is one of the earliest and most successful large-scale UBI experiments with residents handed out a basic monthly income, an income level that delineated the poverty line,” she said to Bernama, here today.

A myth that constantly plagues the UBI and casts doubts on its feasibility is that free money would only make sloths out of its beneficiaries, but Soon highlighted this myth however has been countered by results from the Dauphin experiment, and the many subsequent experiments and studies.

Researchers found that not only were there no significant decrease in working hours, but other aspects have also seen remarkable improvements too, e.g. better performance in schools, dip in domestic violence cases, fewer hospitalisations, and better choices of consumption spending, among others.

She admitted that although the UBI concept appears to have stepped into the border of an idealistic utopia, yet the concept has never been embraced fervently for some reasons.

Soon pointed out perhaps the toughest nut to crack is how to fund the apparently monumental costs associated with its implementation, apart from the dissent as to why the rich should even have any UBI earmarked for them.

“Proponents of UBI would quote that UBI is a form of human rights, such as basic health care services which should be available to everyone for free, or if need be, at only a minimal cost. Since they are in the tax-paying income bracket, the rich would have already paid for their claim of UBI anyway.

“In his 2017 critically acclaimed book ‘Utopia for Realists’, Rutger Bregman recommends for the amalgamation of the existing sporadic conditional and with-strings-attached social welfare programmes, such as poverty alleviation programmes, fuel subsidies, and food stamp programmes, for instance, and channelled towards effectuating a UBI system,” she said.

In the Malaysian context, Soon pointed out the many different forms of government relief assistance, such as the Prihatin, Penjana, and 2021 Budget stimulus packages in Malaysia, could well be precursors to a full-fledged UBI system in the future.

She said UBI could also act as a wealth distribution mechanism in such a way by recalibrating a new starting line, one that is above the poverty line, so as to afford everyone a fresh take on their lives — even amidst the economic gloom and uncertainties of the unprecedented Covid-19 pandemic. – Bernama 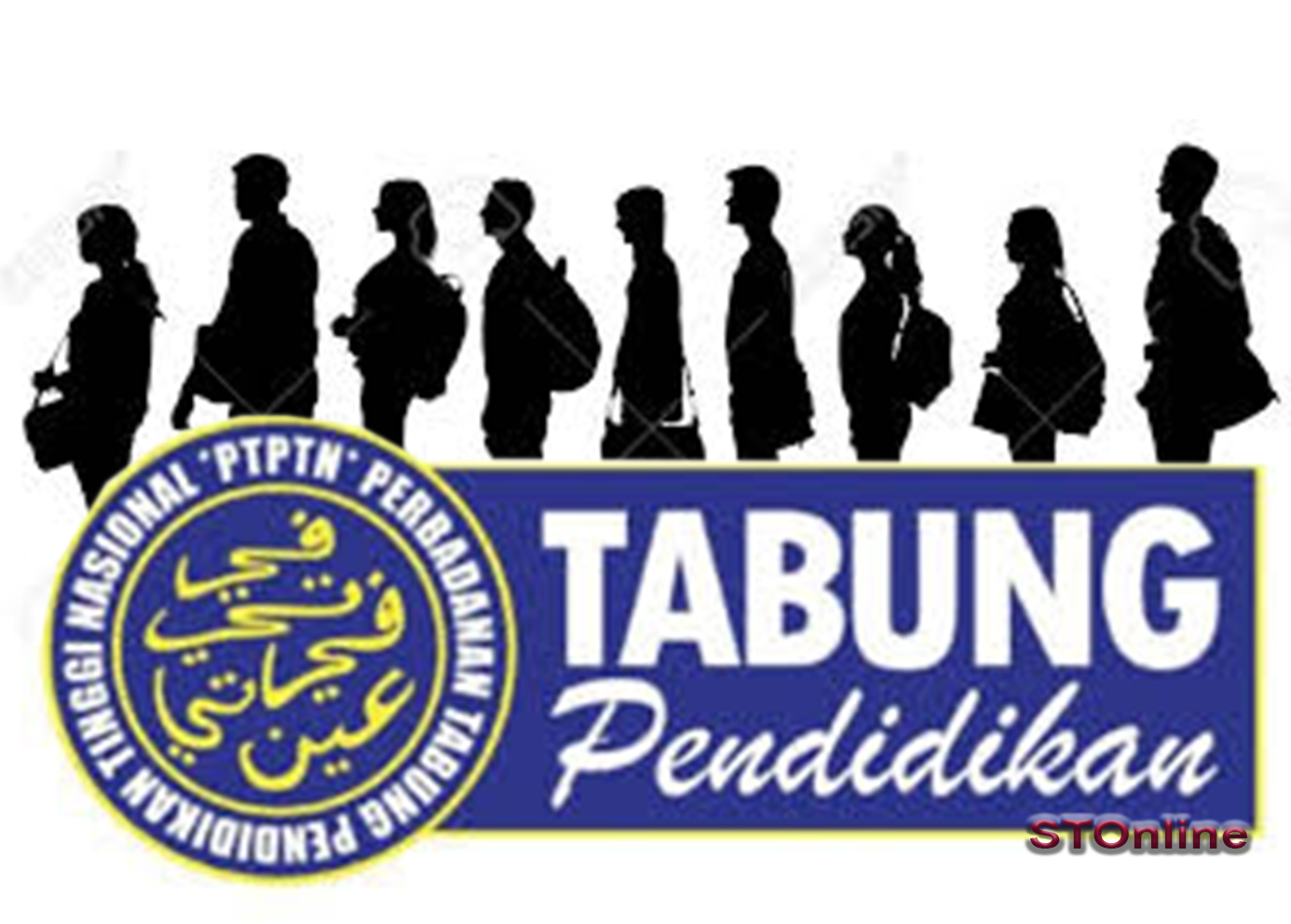