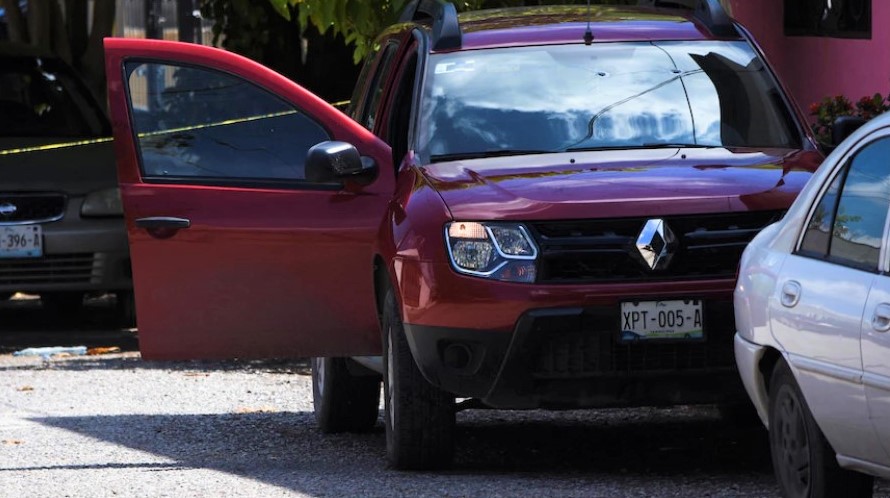 MEXICO CITY: Unidentified assailants killed Mexican journalist Antonio de la Cruz of the local newspaper Expreso and injured his daughter on the threshold of his home in Ciudad Victoria, the capital of the northern state of Tamaulipas, Sputnik reported the newspaper as saying on Wednesday.

“This morning, journalist de la Cruz, a reporter for the Expreso newspaper, was killed. According to preliminary information, he was attacked in his own house on Puerta de la Luna street, in the Puerta de Tamatán area in Ciudad Victoria,” the newspaper said in a statement.

His daughter was also injured in the attack.

In 2021, seven journalists were killed in Mexico, which is the highest number in the world, according to human rights organisation Articulo 19.

Thirty-five journalists have been killed in just over three years of the presidency of incumbent Andres Manuel Lopez Obrador. – BERNAMA