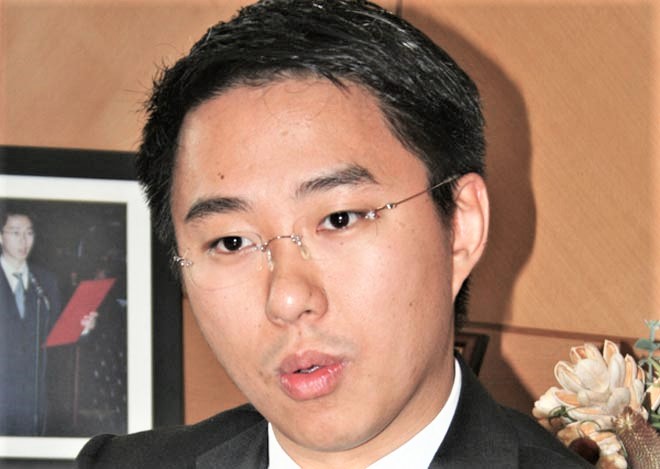 Julau MP and Sarawak PKR chief Larry Sng said Baru along with Batu Lintang assemblyman See Chee How only managed to bring over 100 members with them to their new party.

“Some claimed that Baru had taken 70 per cent of Keadilan Sarawak with him to join PSB. For the record, around 300 members have left the party and half of that joined Bersatu with Willie Mongin and Ali Biju.

“Baru Bian and See Chee How only managed to bring with them over 100 people, which is less than 0.2 per cent of Keadilan Sarawak’s registered party members.

“The truth needs to be told, so that we don’t believe in false propaganda,” he said in a Facebook post on Thursday (Aug 27).

Back in June, Sng had said while the number of party defectors was small, their resignations were coordinated to give the impression that many had left the party.

He also said that despite the exodus, there were more new members joining the party and that the total Sarawak PKR membership as of June was over 40,000.

Baru, back in May, when announcing their arrival at PSB, had claimed that he along with See would bring over 20 of the 31 PKR branch chairmen of the state PKR to PSB.

He explained that PKR leaders had deviated from pursuing the original mission and vision of the party, adding that he and his supporters had no other choice, but to leave.

Unigarden residents to get own surau