KUCHING: Efforts by the previous federal government to develop and lift up the status of Sarawak and Sabah should be continued, strengthened and sustained so as to last into the future.

In stressing this, Minister in the Prime Minister’s Department (Parliament and Law) Datuk Seri Wan Junaidi Tuanku Jaafar said when moving forward, no one should be left behind.

“When they signed the Malaysia Agreement 1963 (MA63), leaders in Sabah and Sarawak thought their states would become more developed and progressive.

“However, today, development in Sabah and Sarawak is uneven and lag behind Malaya with significant poverty gaps and limited employment opportunities,” he said in a Facebook post yesterday (Oct 17).

Wan Junaidi said the unequal progress should be balanced so that the Bornean regions would be better developed than they were about twenty years ago.

“Although the previous government took various measures to further develop Sarawak and Sabah to be on par with Malaya, there must be stronger and more determined efforts.

Early this month, Wan Junaidi said a Bill to amend the Federal Constitution to be in line with the relevant provisions of the Malaysia Agreement 1963 (MA63) is expected to be tabled in Parliament by the end of October.

The Santubong MP said the amendments were crucial as they would clarify the positions of Sabah and Sarawak as well as their people, particularly the natives.

“Over the years the rights of Sabah and Sarawak contained in the Malaysia Agreement 1963 have been eroded. We hope to stop this by amending some critical provisions in the Federal Constitution,” he said.

Wan Junaidi said the government, with assistance from the Attorney General’s Chambers (AGC), would look at making amendments that would reinstate the rights Sabahans and Sarawakians as per the MA63.

On the estimated timeline, he said the first reading of the Bill could take place on Oct 26, followed by the second reading on Oct 28. 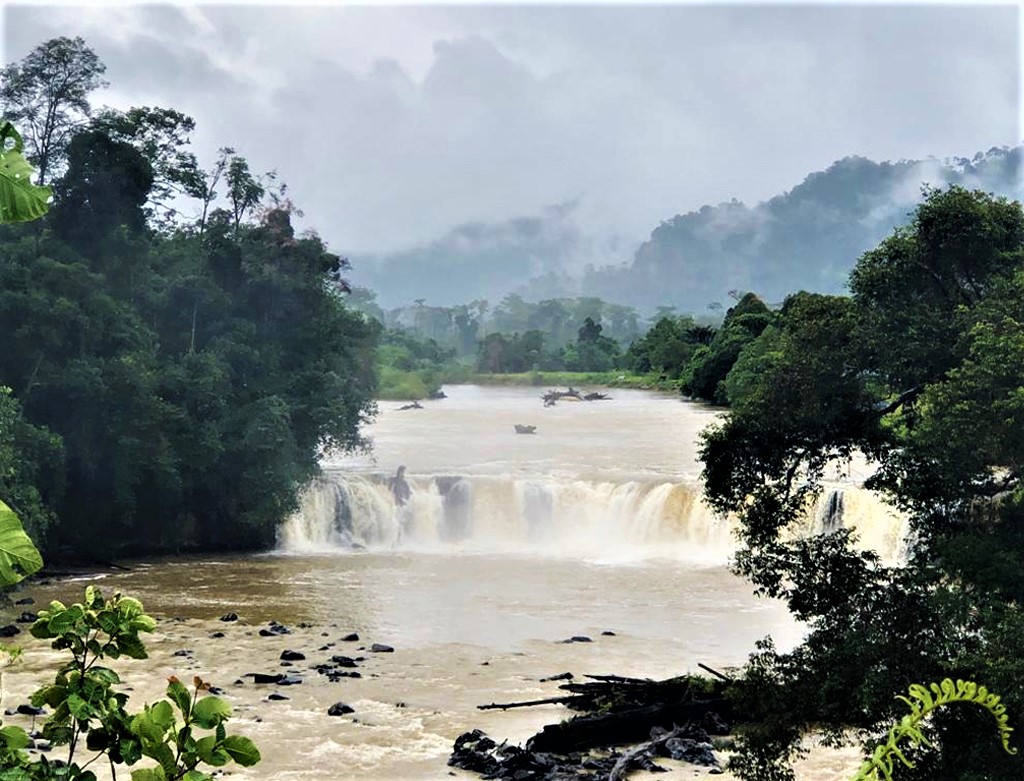