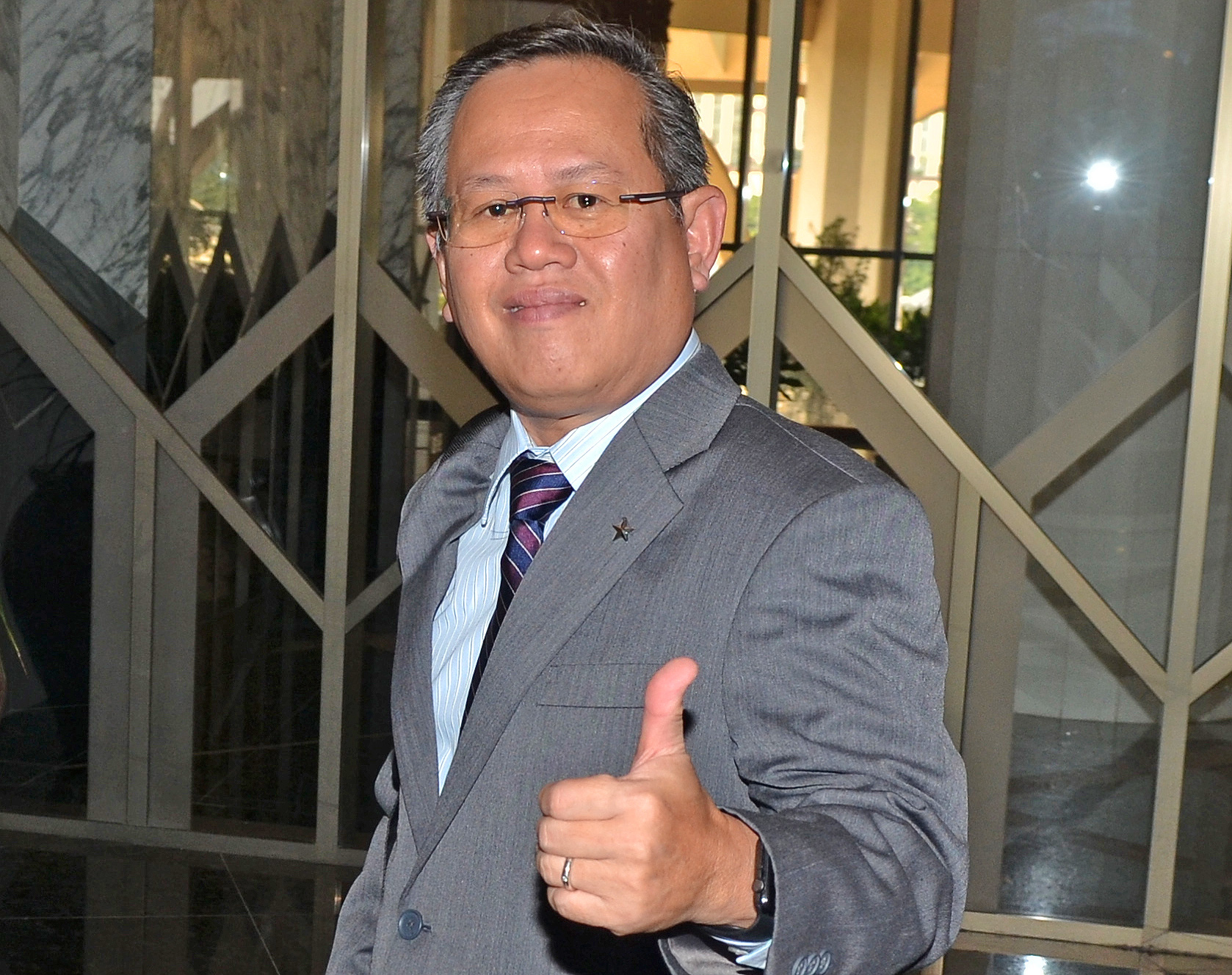 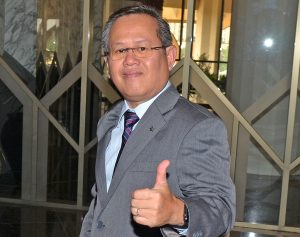 MARTIN Ben (GPS-Kedup) (pic) has called on the state government to quickly fill vacant positions of Temenggong, Pemancha and Penghulu in the Serian Division.

Martin said since its elevation to divisional status in April 2015, many positions of community leaders that were created had yet to be filled.

“This is especially so for the Iban and Malay communities,” he said when debating the State 2020 Budget yesterday.

He said there is also a need to create several more community leader positions in Serian after its elevation to divisional status.

He also wants all vacant positions of Village Development and Security Committee (JKKK) members to be similarly filled to strengthen the administration of villages.

Lauding the RM100 million allocation to empower the JKKK, Martin said the filling and
creating of positions of Temenggong, Pemanca and Penghulu are especially important both for government administration and in keeping with the native adat (custom).

“I urge the government to give due consideration to creating these positions and filling them up.

“The appointment (of Temenggong, Pemanca and Penghulu) is critical because they play an important role in bridging the gap between communities and the government as well as the political leaders,” he said.

Martin spoke of attempts to divide the rural community, saying these attempts made it even more important to empower the JKKK so that the people remain united.

“We know for certain there are attempts to disrupt our way of life in the villages and longhouses and pit siblings, relatives and
neighbours against each other.

“In the face of this threat, an empowered JKKK system will ensure our people will have the resilience to ward off attempts to split them and create
barriers between them and GPS,” he stressed.

He said the funds provided by the state government will enable the JKKK to stay focused on their responsibility of helping the government to realise its socio-economic development agenda.

“This will enable them to stay focused on many socio-economic opportunities that the GPS government is creating for them to improve their wellbeing.

“Being focused means they will not be sidetracked by foreign and alien policies forced unto them,” he added.