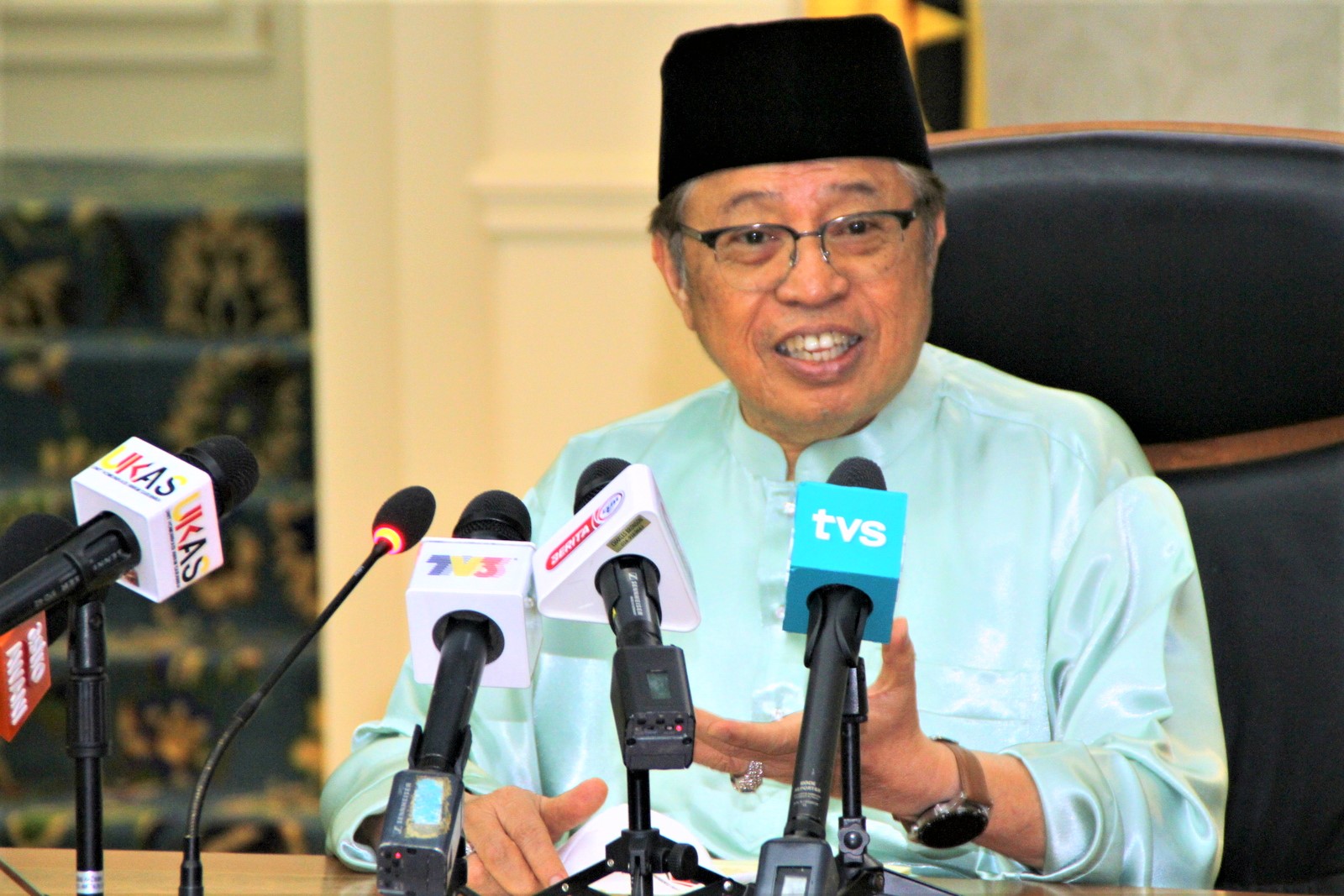 KUCHING: Consumers in Sarawak will continue to enjoy water and electricity bills discounts until December as part of the Sarawakku Sayang Special Assistance (BKSS) package.

Chief Minister Datuk Patinggi Abang Johari Tun Openg said domestic, commercial and industrial consumers will continue to be given a discount of five to 25 percent on their monthly electricity bills for the next three months.

He told a media conference at Wisma Bapa Malaysia today that the cumulative cost of electricity discounts amounted to RM83.4 million benefiting 686,847 consumers throughout the state.

On water bills, he said domestic, commercial, and industrial consumers would continue to receive between ten to 25 percent discount on their monthly bills for the next three months.

“This special discount will benefit 568,247 consumers throughout the state.

“These special discounts for both electricity and water bills will be borne by the state government,” he added.

When unveiling the first part of the BKSS in March, the chief minister announced that the state government would provide discounts for electricity and water bills from April until September.

The state government had already spent RM166.8 million for electricity bills discount and another RM25.26 million on water bills discount from April until September.