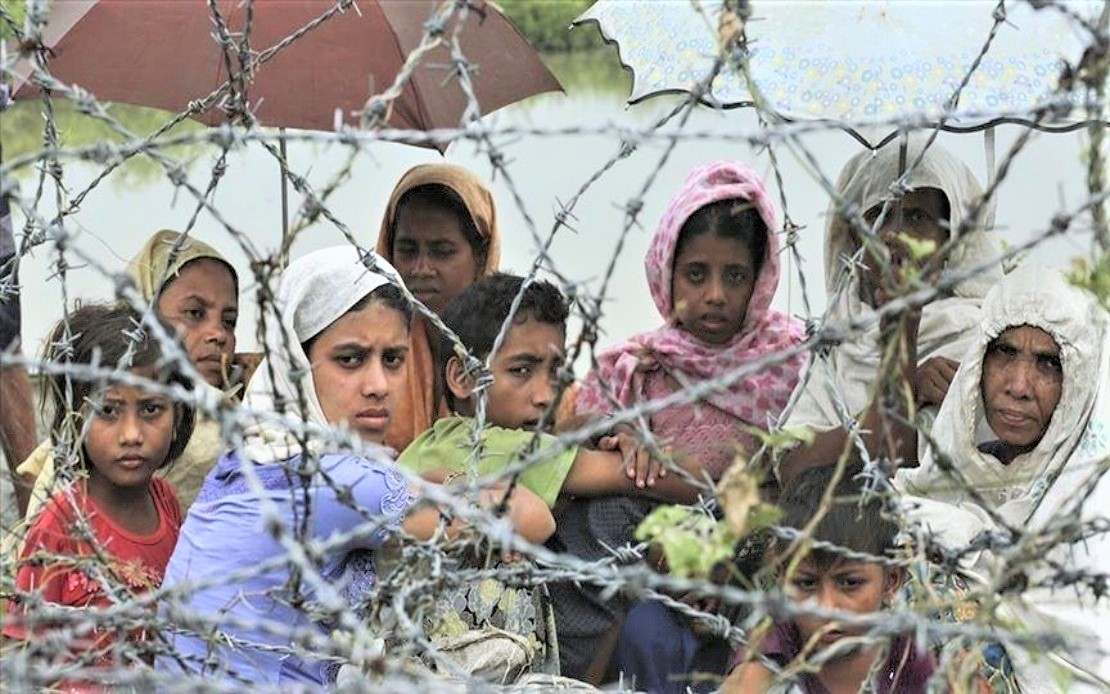 He said the guidelines have been approved by the Covid-19 Immunisation Task Force (CITF) to enable illegal immigrants and refugees to be present at vaccination centres (PPV) for vaccination and the details on the matter would be announced later.

In a virtual interview with the media recently, Khairy said non-governmental organisations such as the Red Crescent would be involved in the vaccination exercise for refugees and illegal immigrants.

“Illegal immigrants and refugees would be more comfortable if the PPV is handled by NGO which have been given health services to this group. In this way, they would not be afraid to go to the PPV for vaccination,” he said.

“Do not be afraid to go to the PPV for vaccination, this is important because they at risk and also put others at risk. No one is safe until everyone is safe, ” he said,

Asked if the Operations Surge Capacity would be extended to other states, Khairy said the decision to implement the operation at other locations would be determined based on the incidence rate of Covid-19 outbreak.

In the Operations Surge Capacity which was introduced to contain the spread of Covid-19 pandemic in the Klang Valley, each adult individual in Kuala Lumpur and Selangor would be ensured of receiving at least one dose of vaccine by August 1.

On complaints by many who have yet to receive their appointment for Covid-19 vaccine shot despite registering for a long time, Khairy said the algorithm used in MySejahtera application for appointment was according to the vaccine registration date.

Nonetheless, the appointment was given according to locations and phases of priority determined by PICK.

“As an example, Rembau district has completed phase 2 of PICK, so appointments for phase 3 would be given out and it is based on the stipulated sequence.

“There are some hospitals which have waiting list that is for those who frequent the clinic or hospital for treatment. Priority would be given to them,” he said. – Bernama

KUCHING: Members of the public are reminded not to do open burning during the dry season when the country is experiencing the Southwest Monsoon...