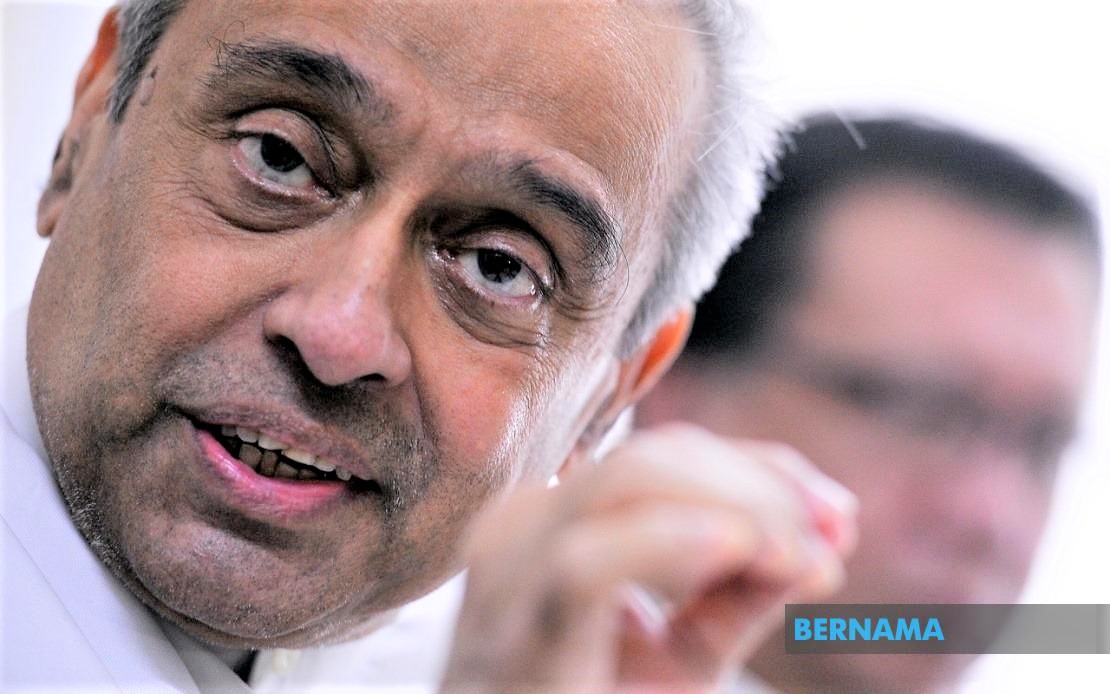 KUALA LUMPUR: It would be foolish to measure the effectiveness of the National Recovery Plan (NRP) and success merely by the total daily cases of Covid-19.

Social activist and political analyst Dr Chandra Muzaffar said the NRP’s performance should instead be also seen from the high rate of vaccination in the country as well as the community’s engagement in the National Covid-19 Immunisation Programme (PICK) recently.

This is because the high number of Covid-19 cases recorded currently will not persist and the situation overcome after more than 70 or 80 per cent of Malaysia’s population are vaccinated by October or November.

“Based on PICK’s performance so far, I am optimistic that NRP’s target is on the right track and will achieve its target as set by the government.

“At the same time, if everyone plays their role through PICK by complying with the standard operating procedure (SOP) and maintaining a high level of discipline, it is not impossible for Malaysia to return to normalcy before the year-end,” he said in a special online interview with the media on Sunday.

He acknowledged that the NRP is a clear plan for the country to deal with the current double challenges, namely, the health and economic crises.

According to Chandra, the NRP was suggested after several months as the government needed to get a clearer picture of the country’s situation because Covid-19 is a very dire threat and Malaysia needed a plan that could overcome such an extraordinary crisis.

He said the NRP announced by Malaysia did not vary much from most other countries’ Covid-19 recovery plans, which comprised several phases and covered three dimensions, namely, Covid-19 infections, the number of patients in hospitals and vaccination.

He said NRP was a clear and apt plan while Malaysians’ growing understanding of the plan could be seen in the rise in participation in PICK recently compared to its earlier stages.

Chandra said the factors behind PICK’s achievement included Malaysia’s strong healthcare system, besides the government’s experience in conducting vaccination programmes, dating back to the polio vaccination for children in the 1960s.

According to data issued by the Health Ministry as of yesterday (July 25), Malaysia recorded the highest number of Covid-19 daily cases with 17,045, bringing the country’s cumulative cases to over a million, with 1,013,438 cases.

Meanwhile, the vaccine distribution (as of July 25) was nearing 17 million with the number of people completing their double doses reaching 5,397,826. Based on information on the website, vaksincovid.gov.my, currently almost 20 million Malaysians have registered for vaccination.

As of 11am on Sunday (July 25), the website covidvax.live which monitors vaccination globally in real time, recorded over 17 million doses of vaccine already administrated in Malaysia at a rate of 52.9 doses per 100 residents. Based on this rate, covidvax.live estimates that probably 70 per cent of Malaysia’s population are expected to receive two doses of vaccine by Sept 30.

On those who question vaccination, including some educated groups, Chandra said the matter must be dealt with science-based explanations.

“Some people claim that forbidden or harmful substances were included in the vaccine. That’s untrue. Everything has been proven through tests because Malaysia holds onto scientific principles. The thing is that the doubts and questions (about vaccines) need to be dealt with systematically and scientifically,” he added.

He said Malaysians’ support for NRP was encouraging and based on science, as science is the basis of the country’s philosophy.

Asked about managing the perception among Malaysians in facing the challenges of the pandemic, Chandra said information needed to be spread to combat claims that the government was slow to act in providing vaccination.

The situation was caused by ‘vaccine apartheid’ when more influential countries received their vaccine orders earlier (than Malaysia) as well as countries that stockpiled more vaccines than what their population needed, he said.

The NRP announced by Prime Minister Tan Sri Muhyiddin Yassin on July 15 covers four phases, involving the transition plan for the movement control order phase in stages according to three main threshold indicators to determine the transition from one phase to the next.

It also involves the spread of Covid-19 within the community based on daily infection cases, the public healthcare system’s capabilities based on the rate of bed usage in the intensive care units and the level of population protection based on the percentage of those having received both vaccination doses.

On the high number of infection cases of late, Chandra said it was due to the number of variants, including the fast-spreading Delta variant and mass Covid-19 screenings involving workers, including foreign workers. – Bernama 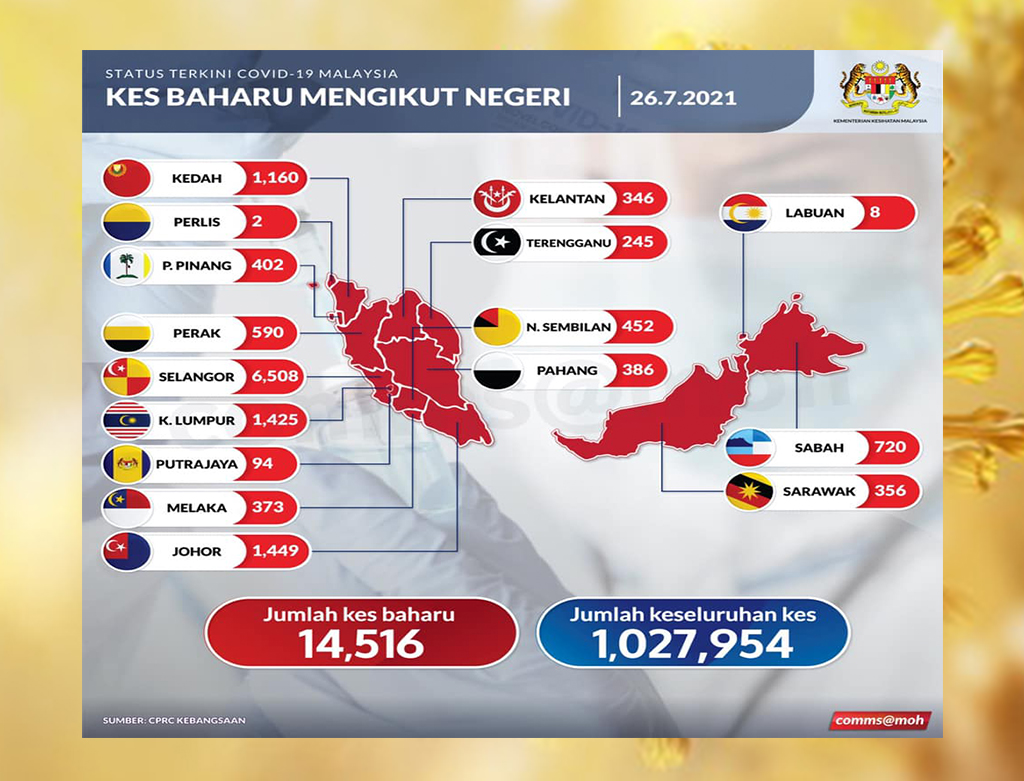 One in five Malaysians suffer from anaemia