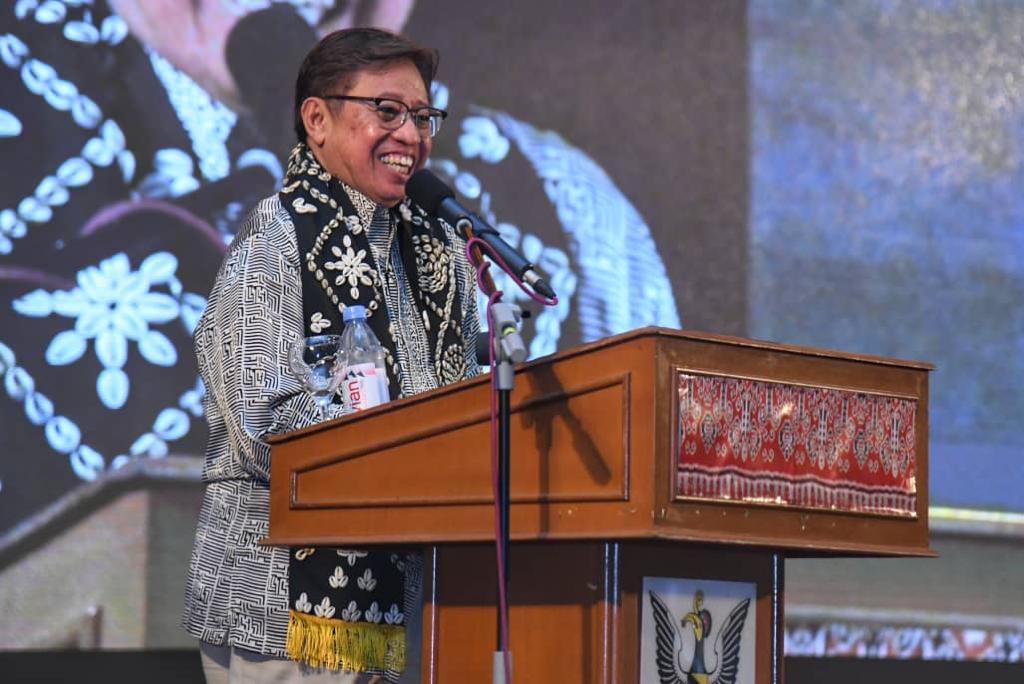 He said the state government through Sarawak Economic Development Corporation (SEDC) recently signed an agreement with investors to build a plant in Bintulu to create value through the evacuation process of the state’s underutilised sour gas resource offshore.

“This project will provide 200 job opportunities in chemical engineering field.

Abang Johari, who is also the UNIMAS pro-chancellor, added Sarawak has a wealth of water resources that have been enhanced by the development of the hydro dams at Batang Ai, Bakun and Murum, of which all three are in operation.

“With the completion of the Baleh Dam, Sarawak will soon have a huge source of renewable energy, not only for us but also to supply neighbouring countries,” he stressed.

Elaborating further, he said Sarawak is currently supplying energy to West Kalimantan and that talks with Sabah are already underway for a similar purpose.

“God willing, as Singapore has expressed interest in receiving electricity from our sustainable sources, it is not impossible that one day, energy from Sarawak will be supplied to them,” he pointed out.