KUCHING: A Vietnamese fishing vessel sailed into stormy waters and right into the arms of the Malaysian Maritime Enforcement Agency (MMEA) Bintulu Maritime Zone for encroaching into Malaysian waters.

Maritime Commander Effendy Mohamed Fadil said the suspicious looking vessel was spotted during a routine patrol at a distance of about 132 nautical miles northwest of Kuala Kemena, near here, around 10am yesterday (Oct 18).

“When approached, the vessel crew refused to cooperate and acted aggressively by placing various obstacles on the floor of the vessel to prevent the boat from being boarded for inspection.

“The skipper also steered the vessel aggressively and attempted to escape into international waters and a two-hour boat chase ensued before the vessel was intercepted and detained,” he said today (Oct 19).

The vessel did not have any valid documents or a licence to carry out fishing activities in national waters.

Effendy said the 18 crew members, including the skipper — aged between 20 and 46 years — failed to furnish any valid identification documents.

“The skipper and his crew were detained and escorted to the Bintulu Maritime Zone Vessel Detention Centre for further investigation. We seized the fishing equipment, diesel fuel of about 2,000 litres and some 15 metric tonnes of catch,” he said.

The total seizure, including the vessel, is estimated to be worth RM1 million.

The case will be investigated under the Fisheries Act 1985 for carrying out fishing activities in Malaysian waters without a valid permit and the Immigration Act 1959/63 for failing to furnish any identification documents. 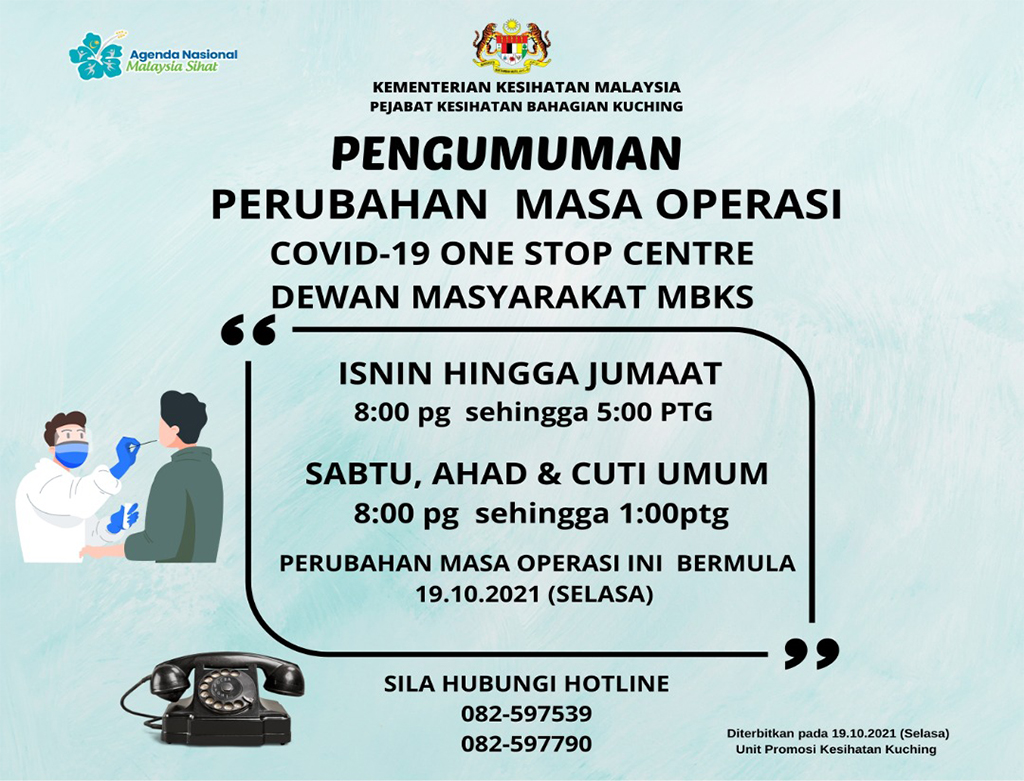 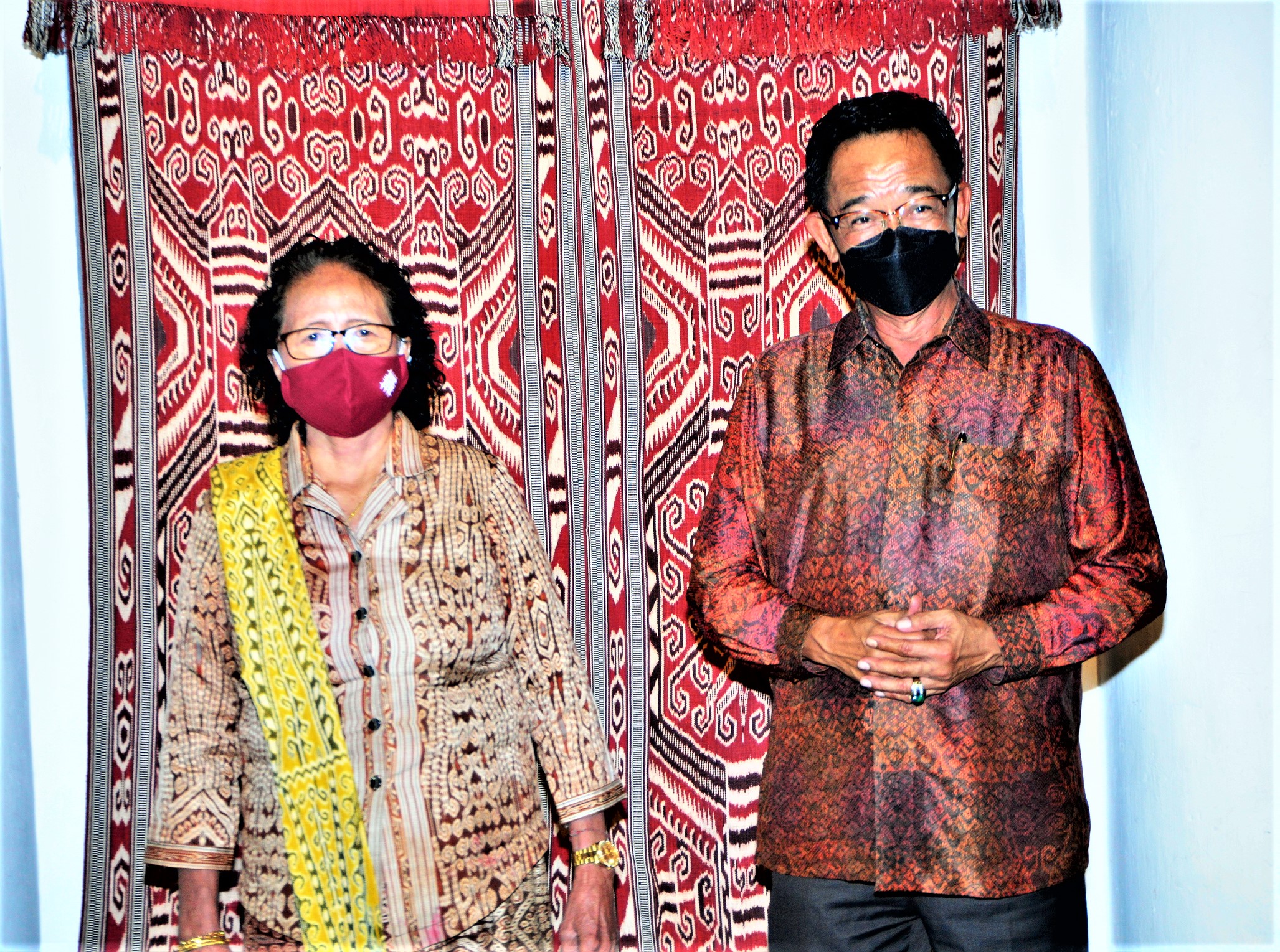