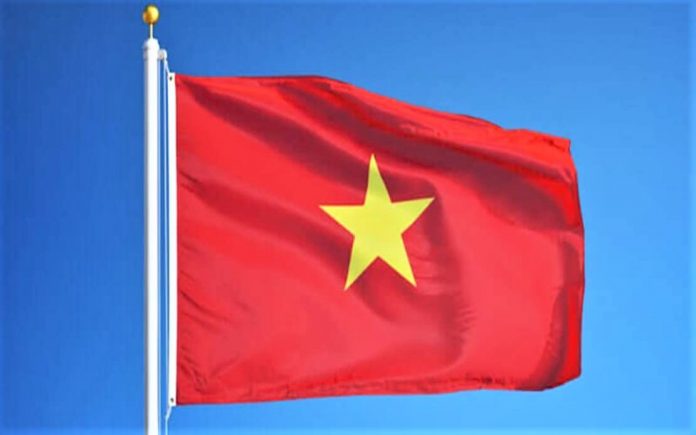 HANOI: Vietnam is forecast to suffer the highest temperatures ever recorded in 2020, according to the latest report by the Vietnam Meteorological and Hydrological Administration, according to Vietnam News Agency (VNA) Monday.

In May, the country will see more days of heat than the same month of previous years, said the agency.

The country is predicted to face increasing and complicated pattern of natural disasters this year due to the impact of global warming and melting of glaciers, the administration said.

Since the beginning of 2020, abnormal weather events have been reported in different areas of the country, including unprecedented hailstorms in northern provinces in March.

Meanwhile, the central and southern regions are suffering from severe drought and saline intrusion.

Heavy rains are forecast in central and southern provinces at the end of 2020, VNA reported.

The central region, however, is told to prepare for prolonged droughts, with rainfall at the beginning of the rainy season lower than previous years’ average.

The rainy season is predicted to come late in the Central Highlands and the south, worsening the shortage of water till early May.

According to a report released by World Meteorological Organisation (WMO) in January, 2019 was the second hottest year on record following 2016.

“The year 2020 has started out where 2019 left off – with high-impact weather and climate-related events,” said WMO. – Bernama

At least 46 people found dead in 18-wheeler in Texas