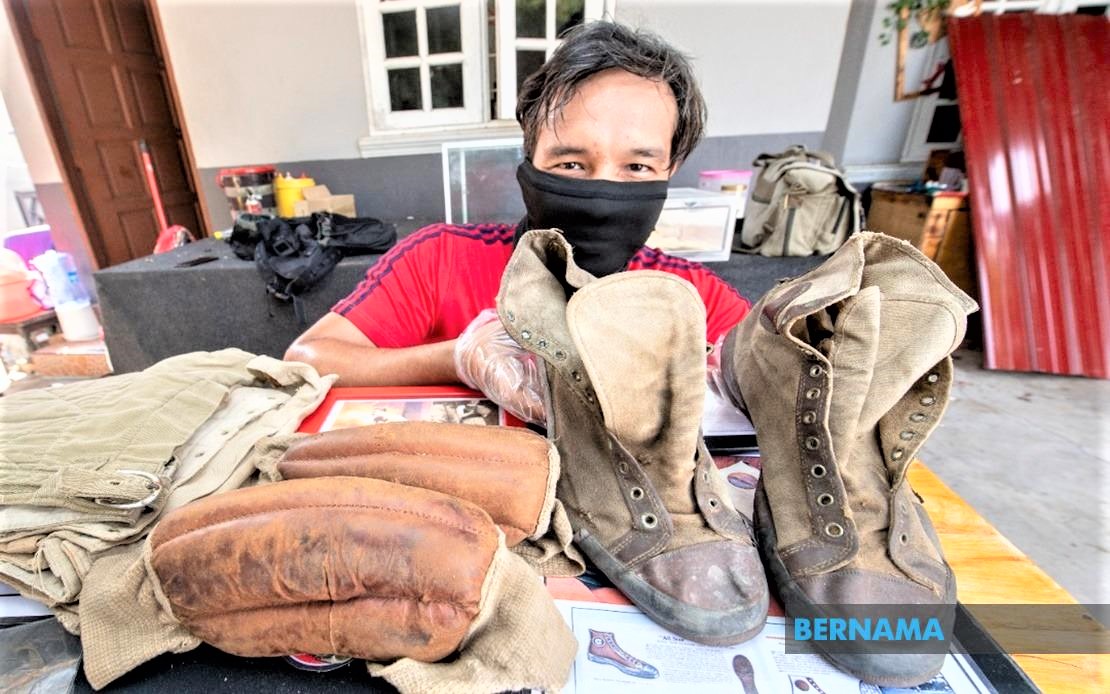 KOTA BHARU: A vintage Converse sneakers collector, Wan Irfayuim Azim Wan Ab Aziz has sold the most prized items in his collection, a pair of Converse Non-Skid trainers made in 1917, to another collector from Pahang to tide him over during these trying times due to the Covid-19 pandemic.

Wan Irfayuim Azim, 31, uploaded a posting of his intention to sell the sneakers collection with an opening price of RM40,800 on his Facebook account and in less than 24 hours, seven potential buyers contacted him to get their hands on the 104-year-old pair of vintage sneakers.

“However, one of them, a man from Pahang, wanted to buy the shoes at the price I offered and I also agreed to give three pairs of Converse shoes from the year of 1950, 1960 and 1970 as gifts to him,” he told Bernama when met at his house in Kampung Jambu here today.

He said the man was an antique collector, adding they still needed to iron out some matters to complete the transaction.

According to him, another pair of shoes are being kept at the Converse Museum in Boston.

He said the shoes in his collection came with a pair of 1916 shorts and knee protectors usually worn by basketball players, adding he bought the shoes in 2018 from a couple living in the United States who was in dire need of money to treat their sick child.

“They contacted me via Facebook after seeing my posts on the history of vintage sneakers,” he said.

He said some people might not understand the passion and interest shown by vintage items collectors, adding to them, these vintage shoes are more than just a pair of shoes that they are part of history.

Wan Irfayuim Azim said he hoped the new owner would take care of the precious shoes as best as he could.

He said he would use the money to continue with his livelihood after he lost his job in the tourism industry in Japan.

Wan Irfayuim Azim said he could not return to Japan when Malaysia implemented the movement control order last year to curb the spread of the Covid-19 outbreak.

Originally designed for basketball players, the sneakers were called ‘Non-skid’ due to the rubber soles that were believed to have provided the extra push for the players on the court.

Since then, Converse sneakers, known as Chuck Taylors, have been the mainstay of fashion and everybody who is somebody from politicians to celebrities to the people on the street are known to own at least a pair of the iconic shoes. – Bernama

Changing the perception that PdPR is only via online 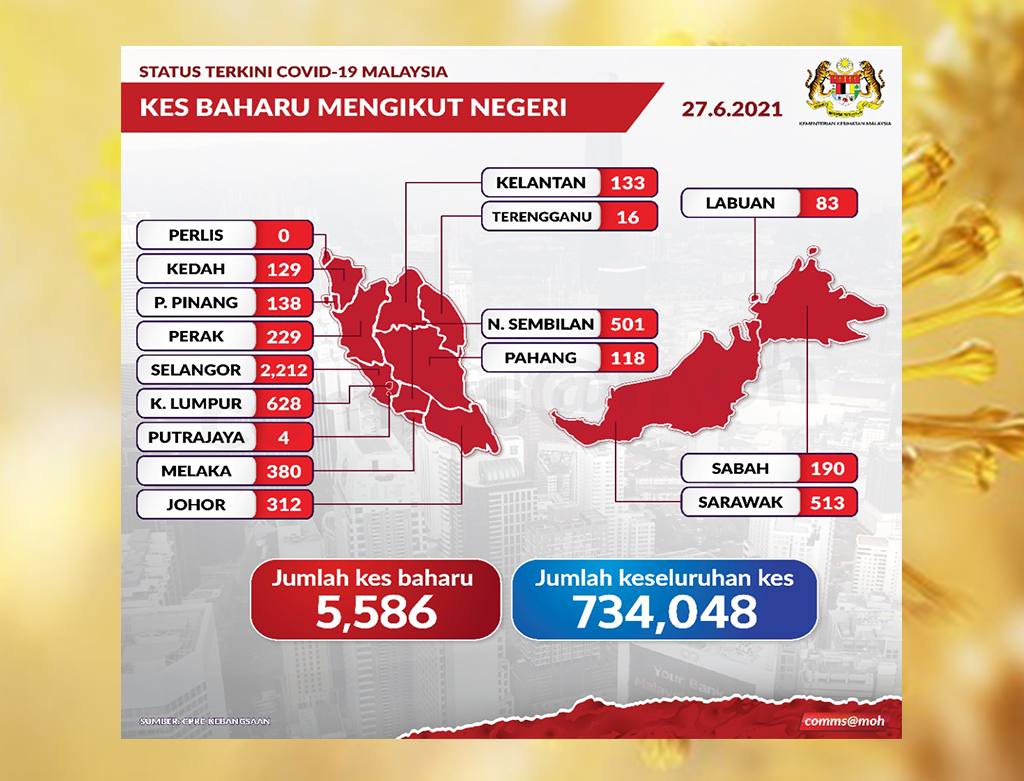