“The violations include being out in a public beyond past curfew without reasonable excuse (11); gathering without practising physical distancing (nine); failing to wear face masks (seven); participating in a cockfighting session (six); exceeding the passenger limit in a vehicle (three); failing to scan the MySejahtera application when entering premises (three); travelling between districts without permit (two); failing to prepare a MySejahtera QR code or customer logbook (one); not registering the customers’ attendance (one); opening a premises that is prohibited from operating (one); and failing to limit the number of customers in a premises (one).

“This brings the total amount of compounds issued since Mar 18 last year to 8,033,” the committee said.

Meanwhile, the Ministry of Local Government and Housing has issued nine compounds to business operators of premises under the supervision of various local councils.

Six compounds were issued under the Bintulu Development Authority (BDA), followed by two compounds under the Kota Samarahan Municipal Council and one compound under the Sibu District Council.

The SDMC added that the businesses were violating SOPs such as failing to wear face masks (six); operating beyond the allowed time (one); failing to prepare a hand sanitiser (one); and operating a non-essential service (one).

This brings the total amount of compounds issued by local authorities since Feb 1 this year to 1,138. 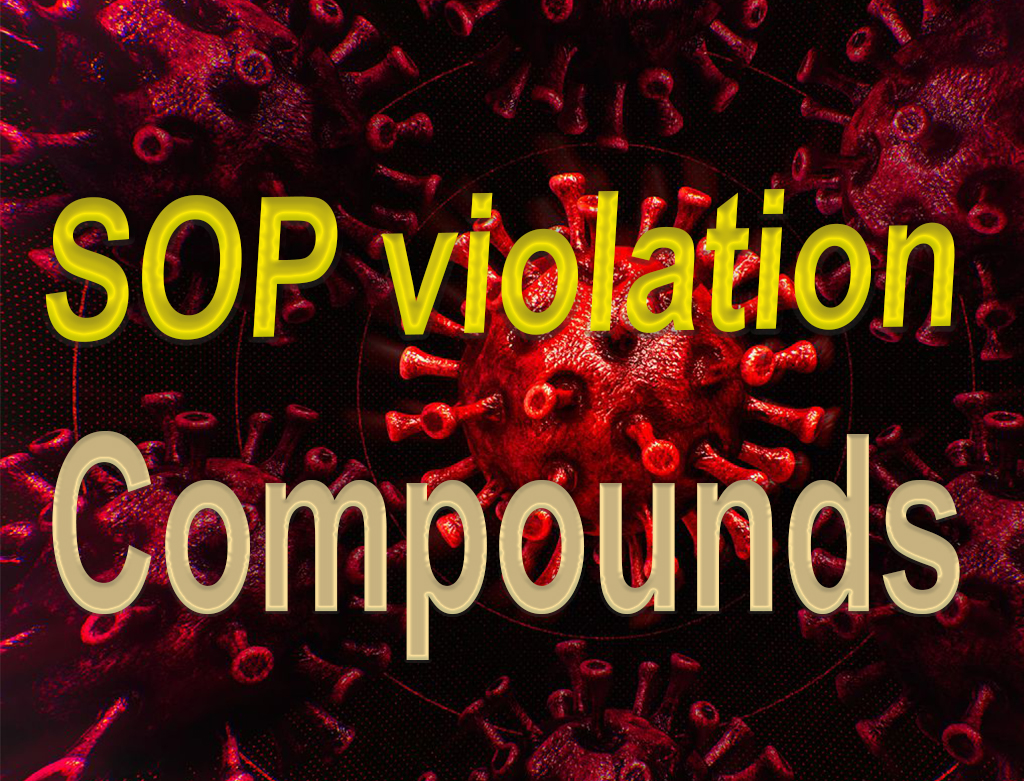 Give it to them! 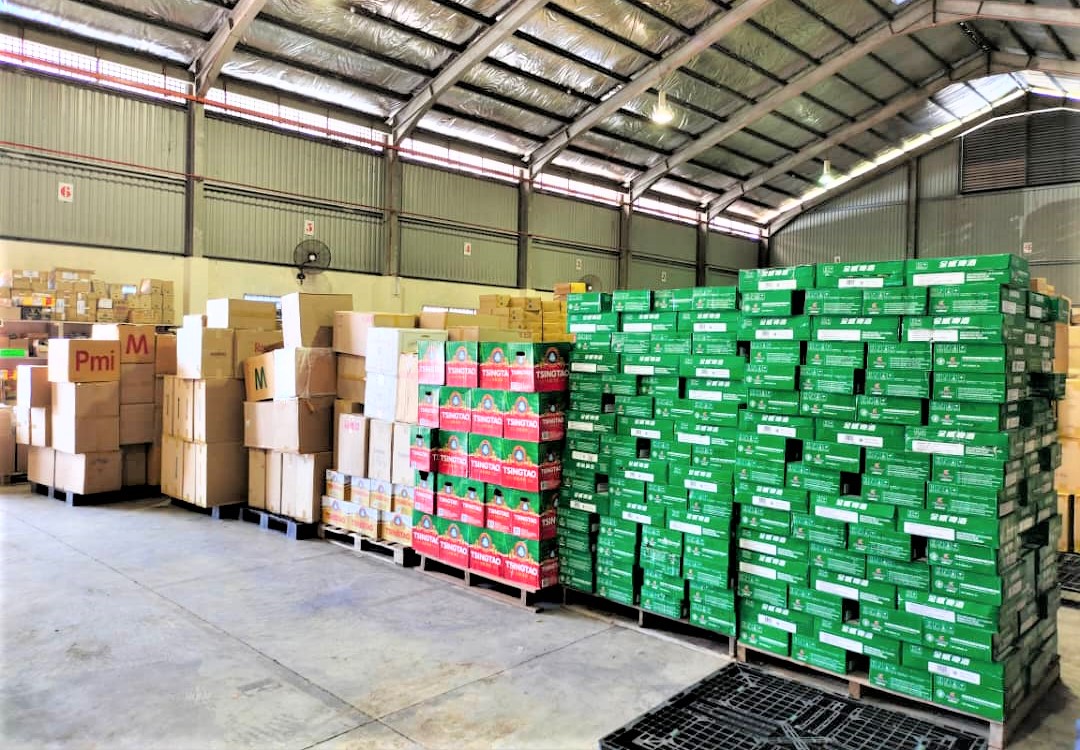 Contraband worth over RM900k seized