KUCHING: In view of the Covid-19 pandemic, industry players in the business events and related sectors have adapted to doing things differently through virtual and hybrid events.

For instance, Sarawak Society for Prevention of Cruelty to Animals (SSPCA) president Datin Dona Drury-Wee said that the Asia for Animals (AfA) coalition — which SSPCA is a part of — would be organising a virtual conference this year as it planned to move its physical conference to next year.

She said this virtual conference would help to bridge the gap between AfA’s biennial physical conferences.

“This is to make sure we are still visible and updating international partners on what we are doing,” she said during a discussion among industry players as part of the virtual launch of the ‘Meet Differently’ campaign by Place Borneo conducted via Zoom and Facebook Live today.

She said AfA was aiming to hold its virtual conference, themed ‘For a Better Tomorrow — Together’, in the second quarter of this year, adding that the cost involved would be approximately 50 percent of what would be needed for a physical conference.

“This is the largest gathering of animal welfare organisations in Asia, and we hosted it in Kuching in 2015,” Dona said.

Meanwhile, Damai Beach Resort general manager Muhammad Fadhil Abdullah hoped that they would be able to host hybrid conferences in due time, rather than having physical events.

Borneo Convention Centre Kuching (BCCK) director of Sales and Marketing Premala Danapakiam also said the centre is open to all options — be they physical, hybrid or virtual events — with the new norms in mind.

“We do our best to make business events a success, whether in small or large numbers,” she said.

At the same time, she noted that the industry in Sarawak is very closely knit and had good communication among its players.

“We are very blessed to have these connections and network in Sarawak. We constantly support each other. I would like to see this being continued for the next few months as I believe this is crucial,” she said. 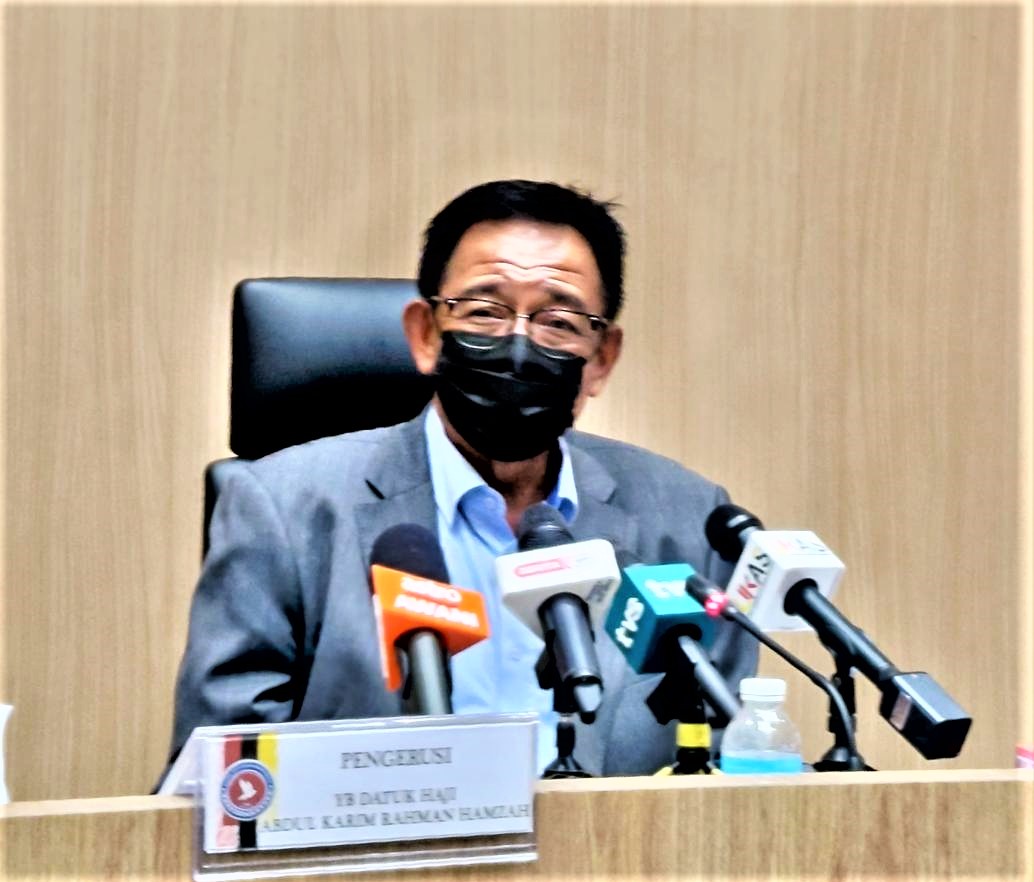