The State Secretary was speaking during the soft launching of the OACP-RBK here on Thursday (April 15).

“I would like to stress that the document is not for decoration. It is a document that acts as a reference and guideline for all agencies in Sarawak.

“We must be serious about the OACP. We had this before but there were no follow-ups or monitoring.

There are 115 initiatives and six strategies in the National Anti-Corruption Plan 2019-2023 in which the state government is represented by Minister in the Chief Minister’s Department (Integrity and Ombudsman) Datuk Talib Zulpilip.

“The National Anti-Corruption Plan was launched on Jan 29, 2019.

“The 115 initiatives and six strategies would enhance the level of integrity, management and efforts to address the possibility of corruption. Of the total, two are related to preparing and planning the OACP in the government along with private sector.

“I issued a circular on OACP in June 2020 as a guideline in preparing and planning for all agencies in the state.”

He pointed out that he also gave his approval for the Institute of Integrity Malaysia to train officers to be accredited in conducting OACP preparation and planning workshops.

“We have 30 trained officers and one of them is in Kuching Division Administration, Low Suk Fong. She has helped many agencies in preparing and planning their OACP, including the state’s financial secretary office.”

He also congratulated Kuching Division Administration for its success in completing the OACP-RBK and for being the first divisional management to present the plan to the state’s OACP secretariat, the State Integrity and Ombudsman Unit (Union). 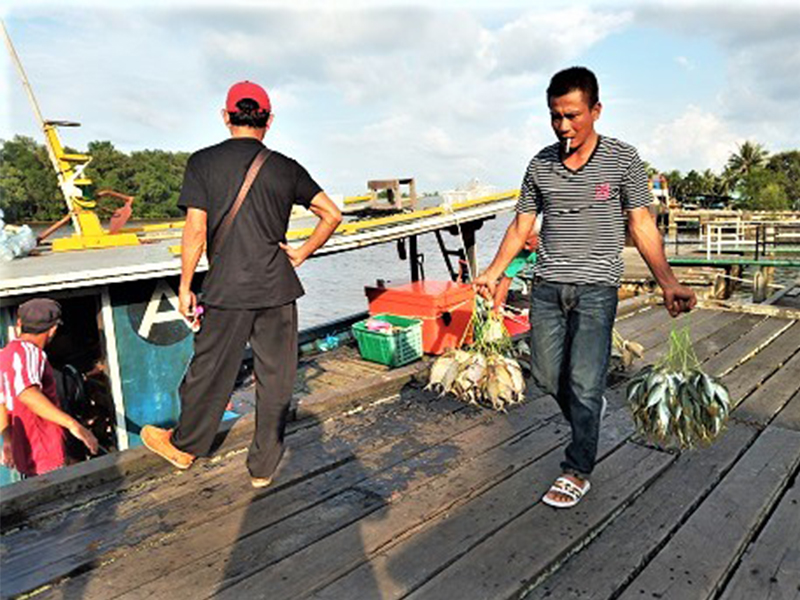 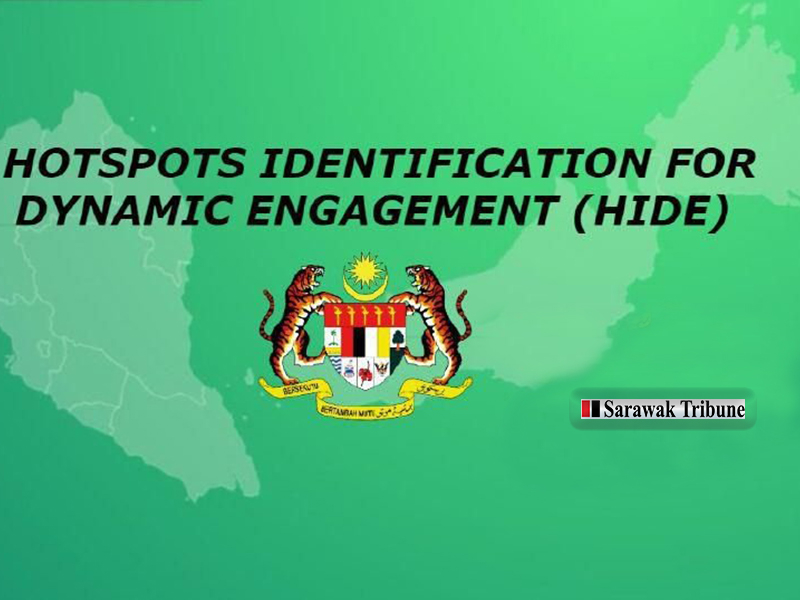